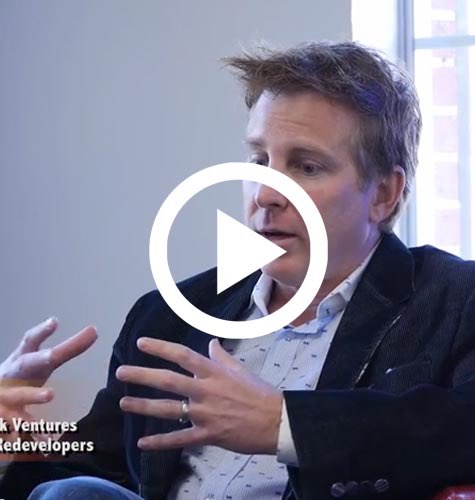 Scott Beck discusses his “Next Big Idea” of the Dallas Midtown redevelopment plan with the round table group hosted by ADDISON – The Magazine of the North Dallas Corridor.

Click the names and descriptions below for more Next Big Idea videos: