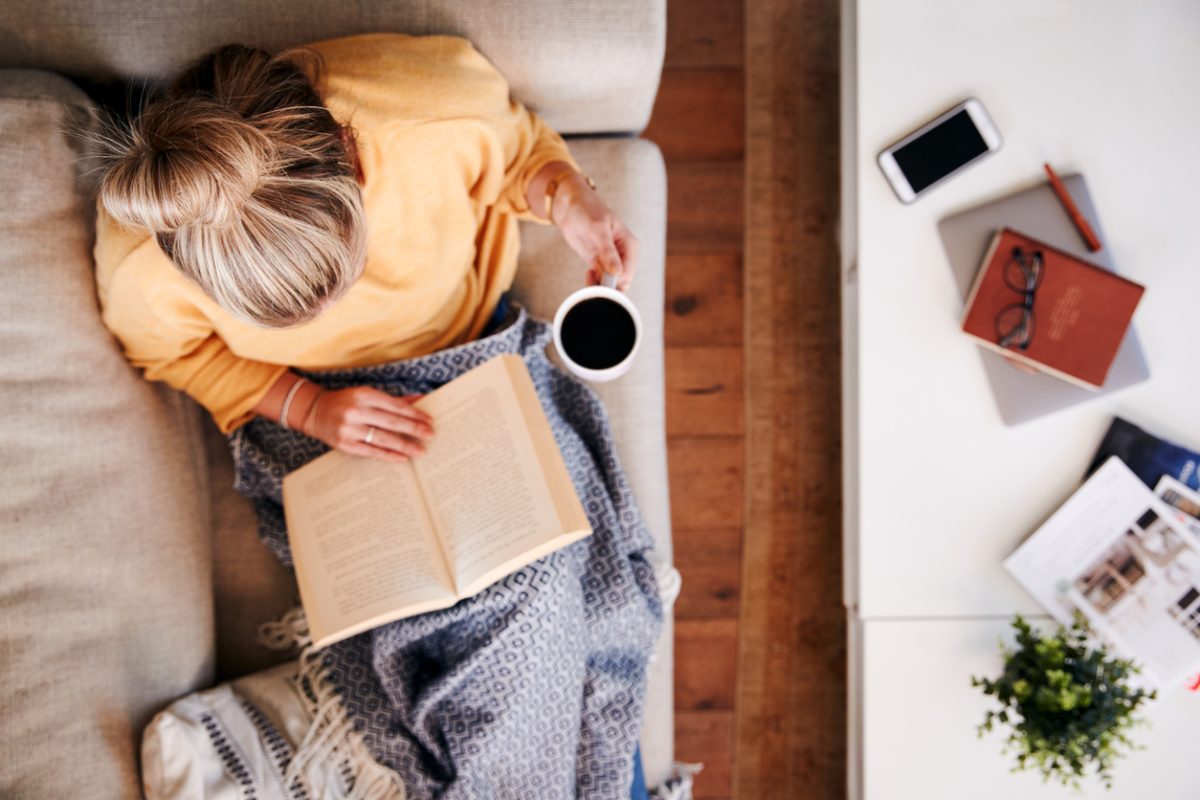 Reading is a pastime many of us enjoy. Books have been a source of entertainment, knowledge, and information for hundreds of years. They allow us to momentarily escape reality by visually stepping foot into an unknown realm where anything is plausible. They’re a gateway to fantasy land or self-enrichment. If you’re in need of a new read then you might want to add some of these trending books to your list! 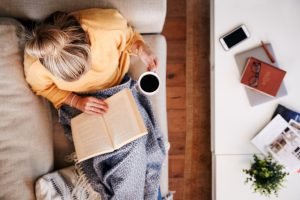 Prince Harry shares great vulnerabilities and intimate details with the public about what life looked like growing up in arguably the world’s most watched family. He recounts the death of his mother, Princess Diana, and how everything changed from that moment forward. He was known as a care-free and jovial boy, but grief changed everything.

Prince Harry quickly began to grapple with anger and loneliness. He believed the press was responsible for his mother’s passing so struggled to accept life in the limelight. He enlisted into the British Army at twenty-one and found structure. However, he started suffering from post-traumatic stress disorder and was susceptible to hindering panic attacks.

Prince Harry was also aching for love and that’s when he met Meghan. The whole planet was deeply invested in their romance, but the press soon subjected the couple to abuse, racism, and lies. Prince Harry felt they had to flee his native country for their safety and mental health. Not many have successfully left the royal family and the last person to attempt to do so was in fact his mother.

The Boys From Biloxi by John Grisham

John Grisham serves us another hit legal thriller yet again. For centuries, Biloxi has been known for its delicious seafood and inviting beaches, but there was a darker side hidden beneath the surface. It’s notorious for corruption and iniquity. Gambling, prostitution, bootleg liquor, drugs, and contract killings are some of the vices that consume the town, which exist due to a small coterie of mobsters.

Keith Rudy and Hugh Malco grew up together in Biloxi in the sixties and were childhood friends. Once they approached their teenage years, life took them in separate directions. Keith’s father was an acclaimed prosecutor who was committed to ridding the coastal town of crime; Hugh’s father became the leader of Biloxi’s criminal underground. The sons follow in their fathers’ footsteps, leading the two families to battle it down in the courtroom.

Lessons in Chemistry by Bonnie Garmus

It’s the early 1960’s and Elizabeth Zott is a brilliant chemist. Elizabeth is not your average woman. She’ll always be the first to state there’s no such thing as an average woman. She works with an all-male team at Hastings Research Institute who would assert against that claim and hold an illogical stance on equality. Every man except Calvin Evans. He’s an isolated, stubborn, ingenious, and Nobel-prize nominated scientist who falls madly in love with Elizabeth’s mind.

True chemistry is born. Nevertheless, akin to science, life is unforeseeable. Several years later Elizabeth becomes not only a single mother, but the hesitant star of America’s favorite cooking show Supper at Six. Elizabeth’s outlandish approach to cooking (“combine one tablespoon acetic acid with a pinch of sodium chloride”) proves revolutionary. As her audience grows, some become unhappy. Elizabeth’s not just teaching women how to cook, she’s encouraging them to change the status quo.

Where Can You Find These Books?

If any of these books seized your interest, you can find them all at Barnes & Noble located in Prestonwood Town Center. They’ve all secured a spot in the top ten across multiple platforms so they’re guaranteed to be a good read!

Maddie is a senior at Southern Methodist University majoring in English with a creative writing specialization and minoring in philosophy. She has a deep interest in poetry and screenwriting. She loves traveling, backpacking, hiking, and anything outdoors.