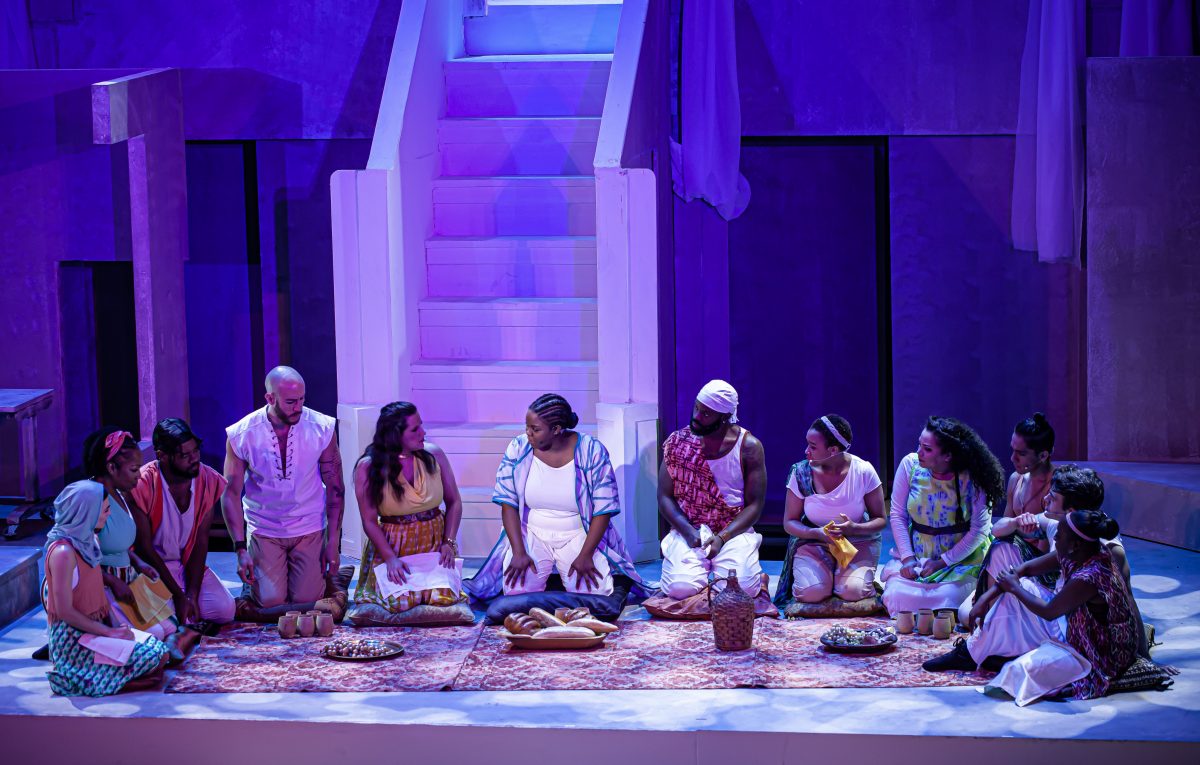 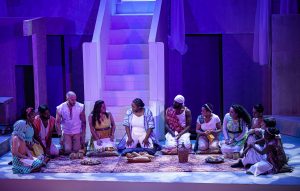 Jesus Christ Superstar is a musical phenomenon with a world-wide fan base. Having just celebrated its 50th Anniversary, WaterTower is proud to have the opportunity to present this iconic rock opera. Featuring award-winning music by Andrew Lloyd Webber and lyrics by Tim Rice, Jesus Christ Superstar is set against the backdrop of an extraordinary series of events during the final weeks in the life of Jesus Christ as seen through the eyes of Judas. Reflecting the rock roots that defined a generation, the legendary score includes ‘I Don’t Know How to Love Him’, ‘Gethsemane’ and ‘Superstar’.

Founded in 1996, WaterTower Theatre (WTT) is one of Texas’ leading professional theatre companies and one of the flagship arts institutions in North Texas, having played an important role as a leader in developing new talent and encouraging the growth of the DFW artistic community through its commitment to hiring local artists. In March 2019, Shane Peterman joined WTT in his current leadership position as Producing Artistic Director. WaterTower Theatre is consistently recognized for its artistic excellence by the Dallas Theatre League, DFW Theatre Critics Forum, The Dallas Morning News, The Dallas Observer, D Magazine, The Column, and The Fort Worth Star-Telegram, among others. WaterTower Theatre has a subscription base of more than 600 subscribers and serves an audience of over 24,000 patrons annually.

Single tickets are on sale now.

This production will be staged on the Terry Martin Main Stage at the Addison Theatre Centre at 15650 Addison Road, Addison, Texas 75001.

For more information on WaterTower Theatre and upcoming productions, visit us online at www.watertowertheatre.org or call the Box Office at 972.450.6232.