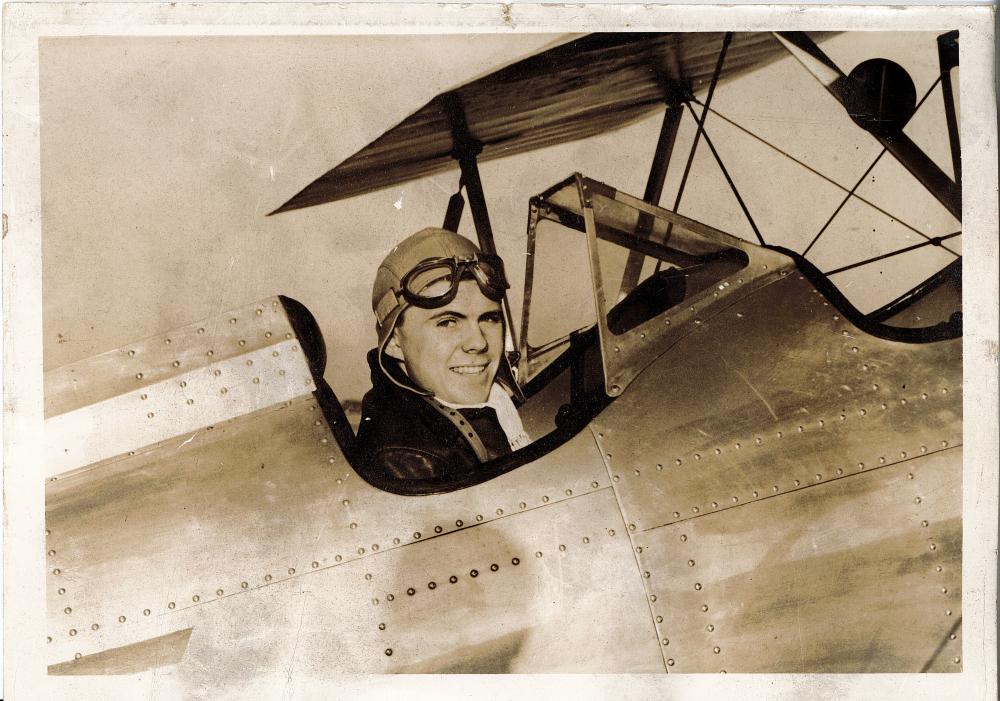 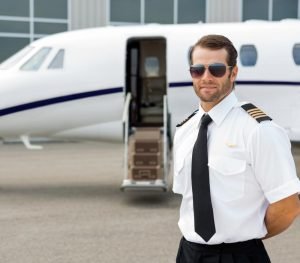 The Town of Addison has a rich aviation presence that stems from a history in business aviation. Today, flight schools, supply shops, and charter services surround the Addison Airport, bringing business and economic activity to the Town. To learn more about the Addison Airport, click here to read the print edition feature – Taking Flight.

Addison has had a presence in aviation since 1957, when the initial development of the then privately-owned airport was approved and announced. Addison Airport, Inc., led by John Murchison and W.T. “Bill” Overton, was built to be a “haven for the executive flyer.” In the 1970’s, ownership of the airport was purchased by the Town of Addison thanks to a loan funded by the Federal Aviation Administration in an effort to avoid being overrun by development. 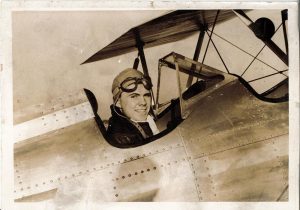 Over the years, the airport has expanded and changed into what it is today. An additional runway was built in the 1970’s to accommodate private jets, and the original turf runway was abandoned to allow for future development of the airport.

Today, the Town of Addison continues to focus on serving the needs of business aviation. The airport has expanded greatly over the years. The recent addition of the customs facility allows for international travel, opening the door to international business in the Town. PlaneSmart! And MillionAir are two of several local businesses that offer charter services to the executive flyer, and more. Flight schools such as Rising Aviation High School and Thrust Flight are helping to make aviation jobs more accessible.

Overall, the Addison Airport is an extremely important asset to the town, helping to bring in economic activity and allow the Town to flourish.

Read more today in our latest post, Warm Up With a Bowl of Chili ... See MoreSee Less

Warm Up With a Bowl of Chili - Addison Guide

Read more today in our latest post, Warm Up With a

Read more today in our latest post, Drinks to Pair