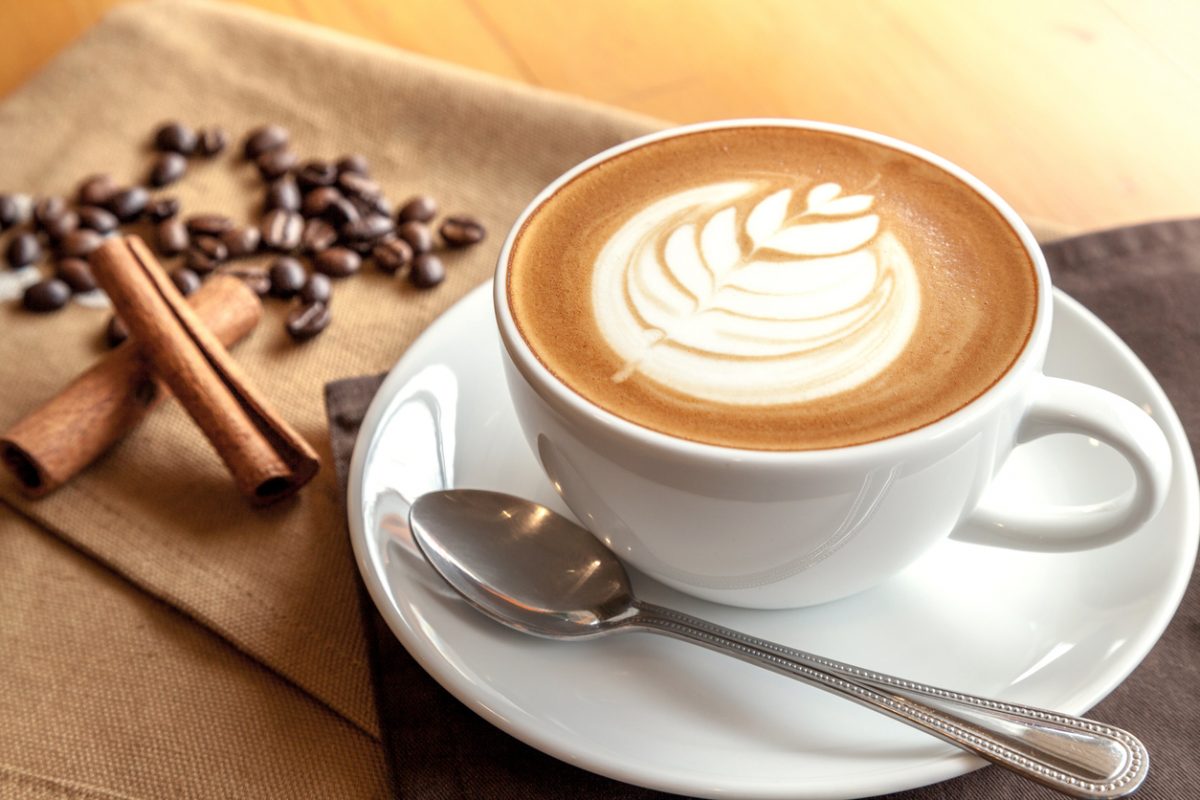 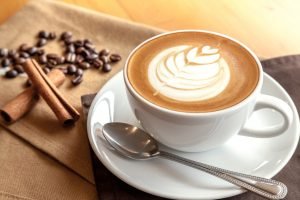 Caffeine: maybe you’re yawning at work, can’t get out of bed, or just love the taste of it. This stimulant is like a miracle worker on our worst days. We all know that drinking a cup of coffee or caffeinated tea can help to take us from being overly exhausted and underperforming to being a powerhouse behind the desk, but how good is it for us, really?

Caffeine is known to slow down the rate at which our bodies produce collagen, leading to increased aging. It also stains your pearly whites as well as decreases nutrient absorption. You’re probably familiar with the caffeine jitters; using caffeine regularly may even alter your brain chemistry over time.

According to Healthline, about seventy-five to eighty percent of people use caffeine regularly, with coffee being the primary source of caffeine intake. This number of caffeine users increases by age, and a shocking quarter of people who use caffeine meet the criteria for caffeine dependency.

You may be wondering what the big deal is about being addicted to caffeine. It produces several side effects, including depression, anxiety, dehydration, and trouble sleeping, among dozens more. You will likely be able to recognize if you are addicted to it based on the inability to function without caffeine in your day. You may notice drowsiness, brain fog, or irritability on days when caffeine is out of your reach. In more severe cases of caffeine addiction, you may even feel flu-like symptoms with withdrawal. Nobody wants that!

So, how can you kick your caffeine addiction? The most straightforward step is to increase your water intake. You can also replace some of your caffeine with other drinks, such as caffeine-free tea (if you’re a coffee fiend, you can even trick yourself with a cup of decaffeinated coffee!). If you’re used to drinking several cups of coffee throughout the day, try to lower this amount over a few weeks, and don’t quit cold turkey to ease your symptoms.

Make sure you get enough sleep and daily physical activity to make this transition less dreadful. These habits will help maintain your natural energy levels. Visit Crossfit Addison and Synergy Wellness and Performance and get your body moving!

Alexa is a senior at at Southern Methodist University who is working toward a B.A in English Creative Writing and minors in Education and Applied Physiology and Health Management. When she is not writing, she loves to teach yoga, try new cooking recipes, and spend time outdoors.

Read more today in our latest post, Warm Up With a Bowl of Chili ... See MoreSee Less

Warm Up With a Bowl of Chili - Addison Guide

Read more today in our latest post, Warm Up With a

Read more today in our latest post, Drinks to Pair