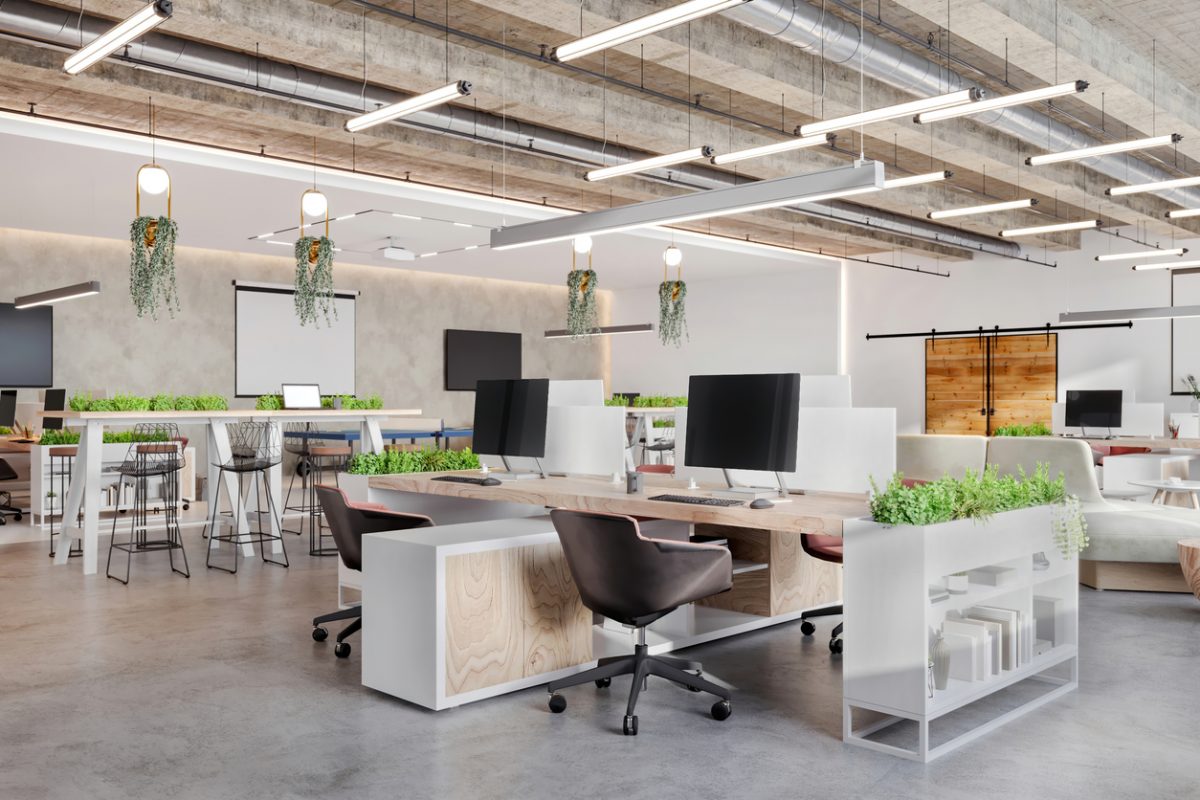 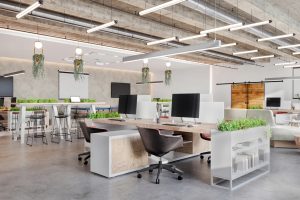 One of the most competitive real estate sectors in North Texas continues to be the sublease market. While office development and construction continue at a fast pace, more than 10 million square feet of sublease office space was available in North Texas at the end of the second quarter. Plus, more than 7 million square feet of office space is under construction in DFW. Even as more companies are asking their workers to return to the office, vacancies stretch far and wide with leasing terms from three years to more than 10 years. The largest sublease space available is the more than 440,000 square feet in downtown Dallas tied to Uber. Industry analysts say that office sublease space will remain in the millions of square feet throughout the year.

A DFW apartment investor has added to its portfolio in North Texas and in the Houston area. S2 Capital LLC of Dallas recently purchased 4,455 units in 11 apartment communities in North Texas and the North Dallas Corridor and another three in the Houston area. Those apartment complexes are in Duncanville, Dallas, Irving, Arlington, Garland, Mesquite, Rockwall, two in Houston and one in Katy. S2 Capital plans to renovate the properties, most of which were built between 1979 and 1987. The investor is one of the most prolific in the Dallas area and its local and national apartment portfolio has surpassed $10 billion. In the past 10 years, it has purchased more than 40,000 units in Texas, Florida, Arizona, North Carolina and Georgia.

Addison continues to be a leader in subleasing office space. With hundreds of commercial spaces for lease, over 3,000,000 square feet of office space are represented in Addison alone.

Read more today in our latest post, Goat Yoga is b