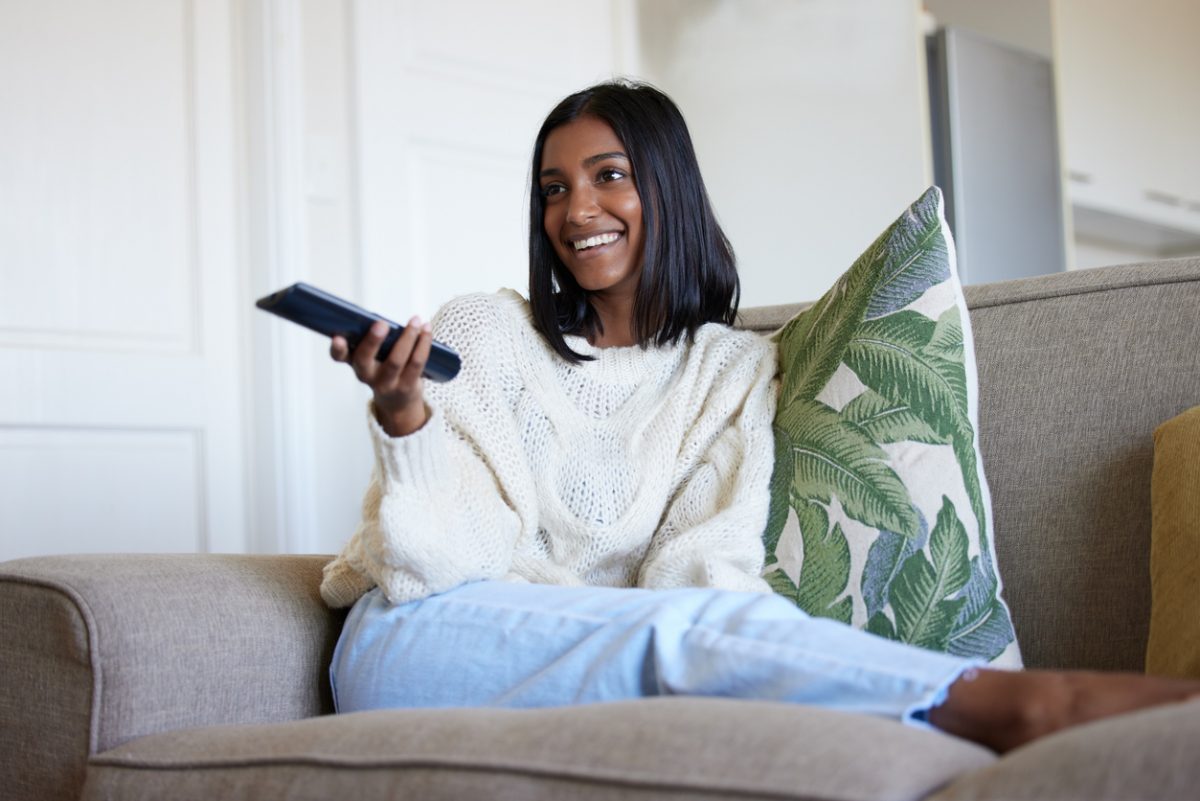 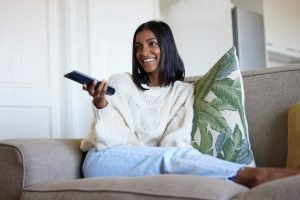 With summer temperatures reaching the triple digits, staying inside away from the sun’s damaging rays (and where it’s air-conditioned) is a must. If you are looking for ways to pass the time, why not binge-watch a TV show or three this summer? With the sheer amount of content, it can be tough to decide where to start looking. For those thinking, “What show(s) should I watch?” I’ve put together a list of TV shows you need to binge-watch over the next few months.

“During the reign of the Empire, Obi Wan Kenobi embarks on a crucial mission. The Jedi Master contends with the consequences of his greatest defeat — the downfall and corruption of his one-time friend and apprentice, Anakin Skywalker, who turned to the dark side as evil Sith Lord Darth Vader.”

“When retired Military Police Officer Jack Reacher is arrested for a murder he did not commit, he finds himself in the middle of a deadly conspiracy full of dirty cops, shady businessmen and scheming politicians. With nothing but his wits, he must figure out what is happening in Margrave, Georgia. The first season of Reacher is based on the international bestseller, Killing Floor by Lee Child.”

“A sixth-generation homesteader and devoted father, John Dutton controls the largest contiguous ranch in the United States. He operates in a corrupt world where politicians are compromised by influential oil and lumber corporations and land grabs make developers billions. Amid shifting alliances, unsolved murders, open wounds, and hard-earned respect, Dutton’s property is in constant conflict with those it borders — an expanding town, an Indian reservation, and America’s first national park.”

“The Witcher follows the story of Geralt of Rivia, a solitary monster hunter, who struggles to find his place in a world where people often prove more wicked than monsters and beasts. But when destiny hurtles him toward a powerful sorceress, and a young princess with a special gift, the three must learn to navigate independently the increasingly volatile Continent. It is based on the book series of the same name by Polish writer Andrzej Sapkowski.”

Jordan is a writer and photographer based in the DFW area. She graduated from Texas Woman’s University with a Bachelor ‘s degree in English and a Minor in Marketing. She is a history nerd and animal lover, with one dog and three cats at home. In her free time, she enjoys reading, arts & crafts, working on her first novel, and traveling to places near and far.

Read more today in our latest post, Enjoy a Glass

Read more today in our latest post, Vitruvian Nigh