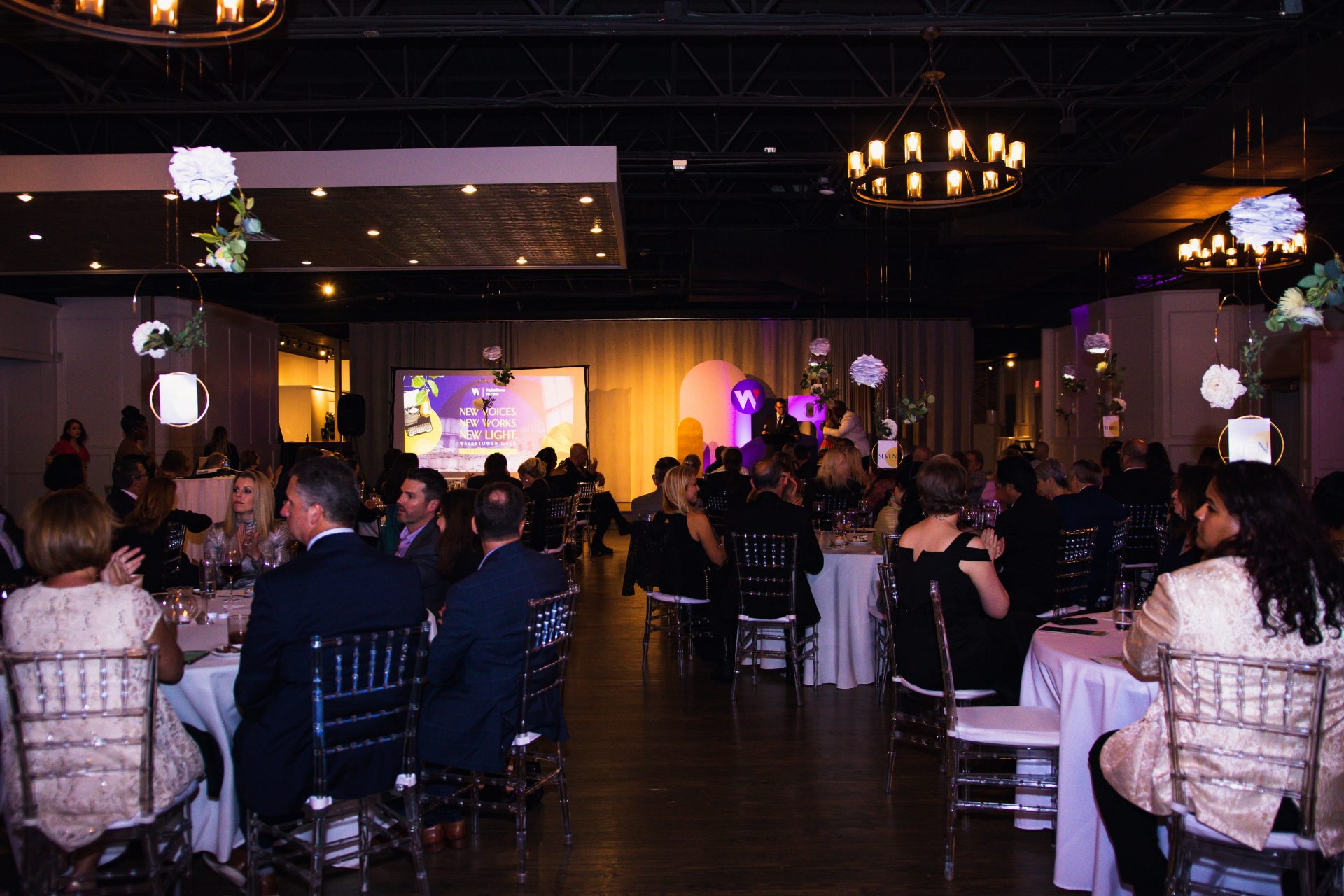 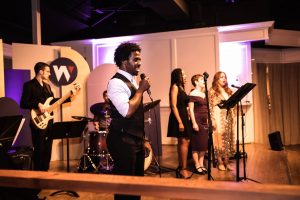 WaterTower Theatre (WTT) celebrated their new season along with the success and growth of their community, with their
“New Works. New Voices. New Light.” Spring Gala. This was the organization’s first gala event
in over 3 years. The celebration was held Saturday, April 23, 2022, at the elegant Venue Forty
50, in Addison, Texas. 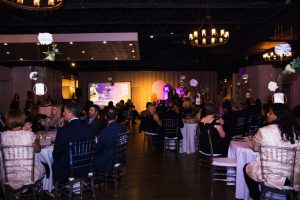 WaterTower announced two new exciting educational partnerships with Texas Scottish Rite
Hospital and The Warren Center. “With these new educational initiatives for our next season, we
have expanded our community engagement and philanthropic efforts to help children living with
challenges of all kinds, through classes which will incorporate storytelling, role playing, theatre
games, confidence building exercises and other activities. As a young man with a physical
challenge myself, I found music and theatre as an inspiration to grow and develop a fruitful life,
and now my own son (age 4) who is Autistic is benefitting from those same tools through
therapy. Not every family or child in our community is lucky enough to have adequate access to
diagnosis or treatment. As theatre makers, we can enhance the efforts of places like Texas
Scottish Rite Hospital and The Warren Center by providing free monthly Saturday theatre
classes at no cost.” Shane Peterman said.

The Town of Addison is WaterTower Theatre’s biggest sponsor & supporter, and included
professional theatre as a vital part of the Town’s planning. Through their combined efforts, WTT has maintained a 27 year history as one of the nation’s leading professional theatre companies
and a destination flagship arts institution in North Texas.

The evening was hosted by Producing Artistic Director, Shane Peterman and Frankie Wilson,
co-principal of the Zoe Communications Agency. The hosts recognized the event’s Honorary
Chairs Andrea and Keith Redmon and their decades of support for North Texas Theatrical Arts
and especially WaterTower Theatre.

WaterTower has a long history of being an artistic home to both established and up and coming
DFW artists. It serves as an incubator for new works development. “WaterTower Theatre
decided not to enter into a major fundraising effort at the onset of the pandemic as many other
charitable organizations were flooded with immediate need from our community. This year’s
gala was truly exceptional and has helped us come close to our goal for this year. I’m truly
thankful and humbled by all of our sponsors and dear friends of WaterTower who are helping
keep professional theatre alive and thriving in Addison and beyond,” said Peterman. The
evening was a huge success following the “great intermission” of the COVID pandemic.
WaterTower’s 2023 Spring Gala is scheduled for Saturday March 3rd, and will be held at the
Addison Theatre Centre. It promises to be a night that is not to be missed. For more
information – fbenton@zoecreates.com

Founded in 1996, WaterTower Theatre (WTT) is one of Texas’ leading professional theatre
companies and one of the flagship arts institutions in North Texas, having played an important
role as a leader in developing new talent and encouraging the growth of the DFW artistic
community through its commitment to hiring local artists. In March 2019, Shane Peterman
joined WTT in his current leadership position as Producing Artistic Director. WaterTower Theatre
is consistently recognized for its artistic excellence by the Dallas Theatre League, DFW Theatre
Critics Forum, The Dallas Morning News, The Dallas Observer, D Magazine, The Column, and
The Fort Worth Star-Telegram, among others. WaterTower Theatre has a subscription base of
more than 600 subscribers and serves an audience of over 24,000 patrons annually.

WaterTower Theatre is a 501(c)(3) non-profit organization that relies on its ticket income and
generous donations from individuals, corporations, foundations, and government organizations
to produce world-class live professional theatre and to offer community engagement and arts
education programs. WaterTower Theatre gratefully acknowledges the support of the Town of
Addison, The Civic League, The Shubert Foundation, TACA, Texas Commission on the Arts and
the National Endowment for the Arts. WaterTower Theatre’s current 2021 -2022 season is also
supported, in part, through the generosity of its many civic, corporate, and foundation donors
including AMLI Residential Addison, FASTSIGNS Carrollton, Guaranty Bank, ONCOR, and
individual donors Don and Barbara Daseke, The Bob Downs Family, Stan Graner and Jim
McBride, Phillip and Janeva Longacre, Kathy Messina and Gary Goodwin, Janiece and Jimmy
Niemann, Karol Omlor, Jack and Libby Swindle, Deborah and Craig Sutton, and Ron and Donna
Whitehead.

Read more today in our latest post, Make Your Holi

CHECK OUT THE WINNERS IN THE 2022 READERS' CHOICE