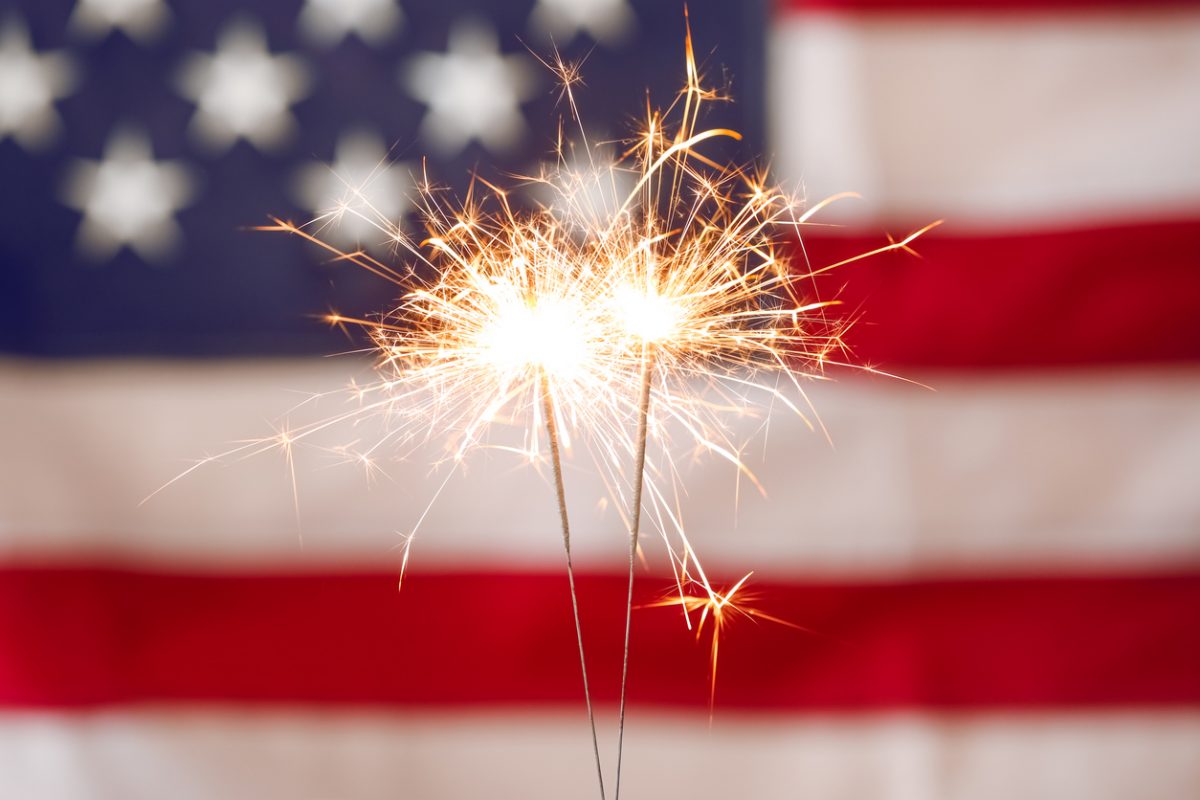 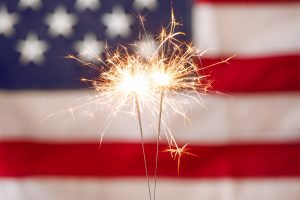 With July around the corner, it’s time to start making Fourth of July plans! Independence Day is a great day to spend time with your family celebrating America whether you decide to stay home or head out of town. Here are some ideas for the Fourth of July that will entertain the whole family.

It wouldn’t be Fourth of July in Addison without Kaboom Town! Since 1985, Kaboom Town! has been one of the nation’s most spectacular Independence Day celebrations, and this year, you don’t want to miss it. Admission is free, but capacity is limited, so be sure you book a ticket and head over to Addison Circle Park by 9:30 p.m. on July 3 for a prime viewing of the fireworks show. Before the show, enjoy hot eats and cold treats from a variety of vendors as well as the annual Addison Airport Airshow featuring flyovers by unique planes, specialty stunt displays and more. Stay entertained all evening at the main stage with live music from local party bands like the Walton Stout Band who will kick off the show starting at 6 p.m..

If you can’t make it to Addison Circle Park for the show, there’s no reason to worry. The Kaboom Town! fireworks can be seen from anywhere in Addison, and the show will be broadcast on CW33 at 10 p.m. on July 4. 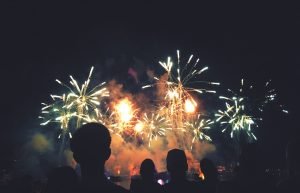 Celebrate the Fourth out on the town!

If you would rather get out on the town this Independence Day, head to a local restaurant for Fourth of July and Kaboom Town! specials. For dinner and a show, check out Antonio Ristorante which will be open for dining and will have fireworks streaming inside and on the patio.

If you are thirsty, stop by Bitter Sisters Brewery for a variety of deals on lagers and ales, or try Blue Mesa Grill’s special red, white, and blue margaritas for only $5. Ida Claire will also have drink specials running all night on July 3 as well as live music and a live streaming of Kaboom Town!

Staying home this Independence Day? Host a backyard barbecue! Fire up the grill and invite friends and family over for an afternoon of hamburgers, hotdogs and fun. If you’re not up for cooking, order in or try Lawry’s Prime Rib’s special take home Surf & Turf Grill Kit for four that includes a choice of filet mignon, New York strip or marinated ribeye steaks, marinated shrimp, and asparagus. The kit, which will be available from July 2 to July 3, also includes a full-size Lawry’s seasoned salt and pepper as well as paprika butter.

Keep your backyard looking festive and head to Party City for all the patriotic decor, or pick up some Fourth of July photo booth props to take themed pictures that will last a lifetime. Finish the night with a fireworks show, or keep the party going and the kids entertained with a little backyard camping!

Whether you stay in or go out this Independence Day, be sure to spend the day celebrating freedom with the people you love. Happy Fourth of July!

Emma McRae is a journalism student at Southern Methodist University. She has covered local journalism since high school when she covered news for the local school district. She has also written for the Dallas Morning News Education Lab as well as the D Magazine Home and Weddings sections.

Read more today in our latest post, Get Your State Fair on With DART ... See MoreSee Less

Get Your State Fair on With DART - Addison Guide

Read more today in our latest post, Get Your State

Read more today in our latest post, Plan a Girl’