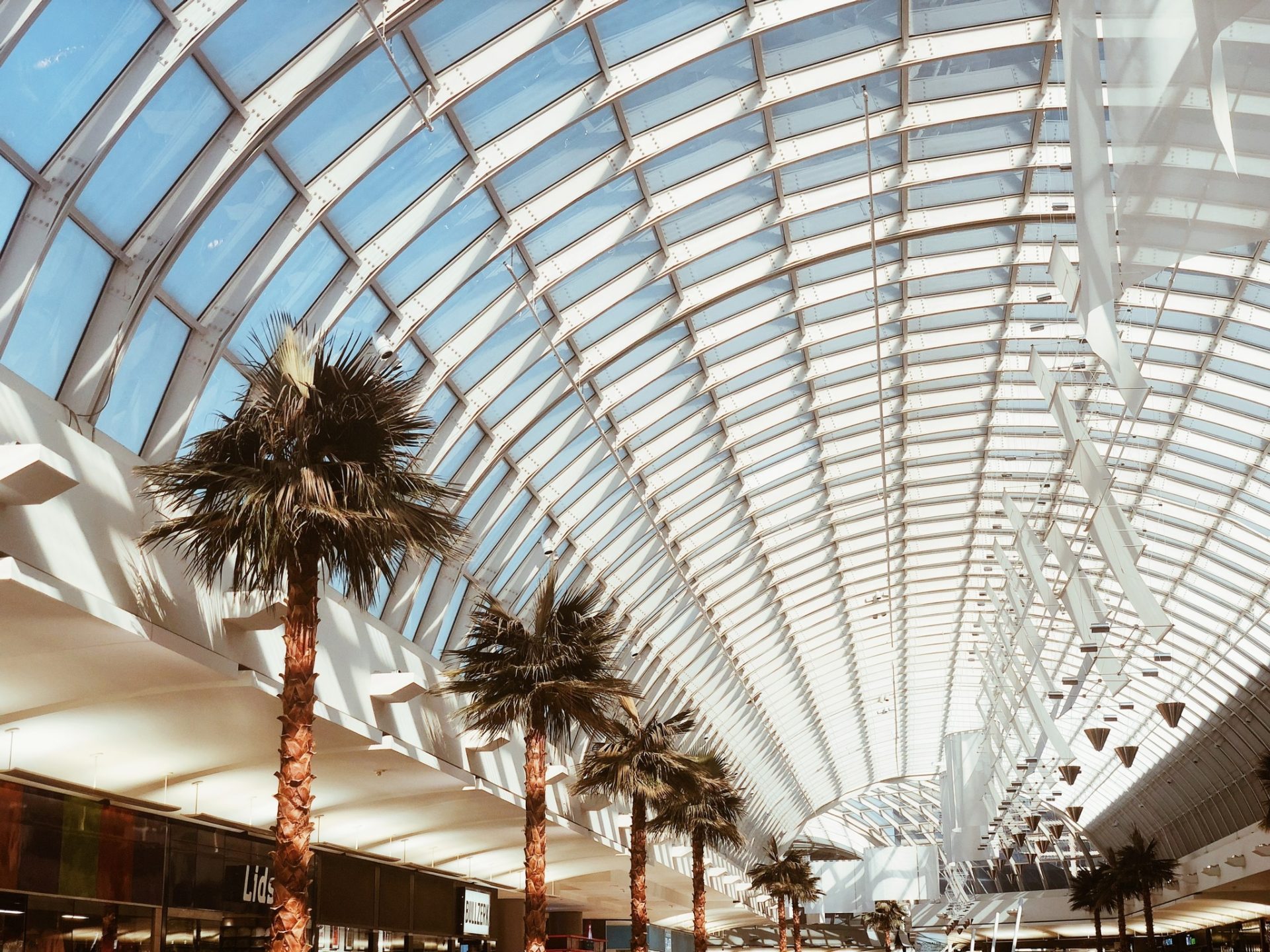 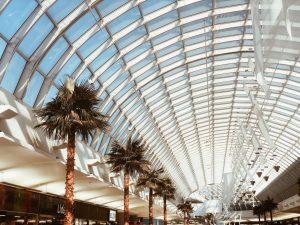 Galleria Dallas is proud to welcome six new stores that will open this spring and summer, including one pop-up happening Mother’s Day weekend.

Kendra Scott will host a pop-up May 6-8, just in time for Mother’s Day. The company, which celebrates its 20th anniversary this year, features natural gemstones in its jewelry. The designer will offer gifts for moms and more – including their popular women’s jewelry, candles, watches and their new men’s line. The pop-up shop will be located in front of Sephora on level one.

Stance is known for its socks – you can even get a sock subscription! – but it also creates apparel for women and apparel and underwear for men. The company believes you shouldn’t have to sacrifice self-expression for the sake of functionality or craftsmanship. Stance is known for its artistic partnerships with celebrities and brands ranging from the late Kobe Bryant, who partnered with Stance in his last NBA season, to “The Simpsons,” whose faces are on socks being sold now. Stance will open its first Texas store on level two next to Apricot Lane in mid-May.

Flea Style has featured vintage finds and work from local artists since the woman-owned company opened in Deep Ellum in 2018. With other locations at The Star in Frisco and the Stockyards in Fort Worth, the Galleria Dallas store will be Flea Style’s first mall location. Owner Brittany Cobb will bring her iconic hat bar – where customers can customize hats with vintage scarves, jewelry, dried flowers and feathers – to the Galleria Dallas location, along with a brand-new boot bar experience. The store is expected to open in August on level one next to Lizzie Lu Luxury Treats.

Garage, a Canadian fashion retailer that sells women’s clothing, swimwear and accessories, will open its first North Texas store at Galleria Dallas in late summer. Garage’s mission is to empower women to be confident, authentic and unapologetic in their own style, because fashion is fun and a way to celebrate life. The store will be located on level two near Starbucks.

Banter by Piercing Pagoda is all about experimenting with quality fine jewelry and piercing options to express and celebrate yourself, whoever you are. Banter sells earrings, necklaces, charms, rings, bracelets and body jewelry and does piercings in-store. Banter will open at the end of July on level two next to Build-A-Bear.

Bearfruit is a woman-owned jewelry brand that invites all jewelry lovers into a positive, inspiring world filled with an extensive collection of quality, mix-and-match-worthy pieces, built with unique metals and delicate details, all at an affordable price point. The first Bearfruit location in North Texas, the Galleria Dallas store will open in late summer on level one next to Morphe.

Read more today in our latest post, Make Your Holi

CHECK OUT THE WINNERS IN THE 2022 READERS' CHOICE