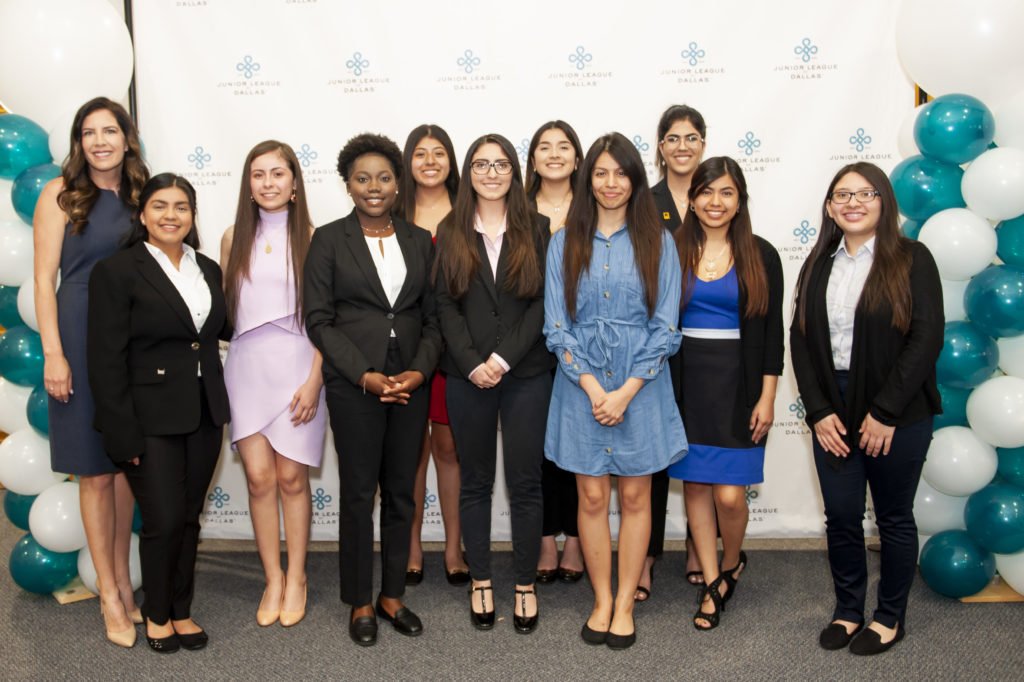 The Junior League of Dallas cultivates leaders who collectively address the critical needs of the community. Founded in 1922, the JLD is one of the largest Junior Leagues in the world, as well as the largest and oldest training organization for women in Dallas. Active members range in age from 22 to 49 with approximately 85% percent of women employed outside of the home. The JLD provides leadership opportunities to nearly 5,000 women each year through more than 26,000 cumulative hours of experiential and formal training. Uniquely member-run, the JLD provides over 130,000 hours in volunteer service and approximately $1 million in funding to area nonprofits each year. For more information, please visit www.jld.net or Facebook, Instagram, LinkedIn and Twitter.

This April, the Junior League of Dallas is celebrating its 100th birthday with an exhibit at Galleria Dallas!

“The service the Junior League of Dallas has provided the city over the past 100 years is truly extraordinary, and seeing the exhibit really makes that clear,”

“We’re happy to celebrate this anniversary with the Junior League of Dallas and are excited to share its history with our guests.”

“We’re grateful to Galleria Dallas for this partnership and thrilled to spread Junior League of Dallas’ mission to people who may not know what we represent. As the region’s leading organization for developing the potential of women through trained voluntarism, we couldn’t be prouder of our centennial anniversary and this look back at all we have achieved.”

The exhibit at Galleria Dallas will be featured from April 1-28, 2022.

What: Legacy of Leadership, Devotion to Dallas at Galleria Dallas

Where: Galleria Dallas, 13350 Dallas Parkway, Dallas, TX 75240. Located on Level I on the Gallery Wall across from Apple.