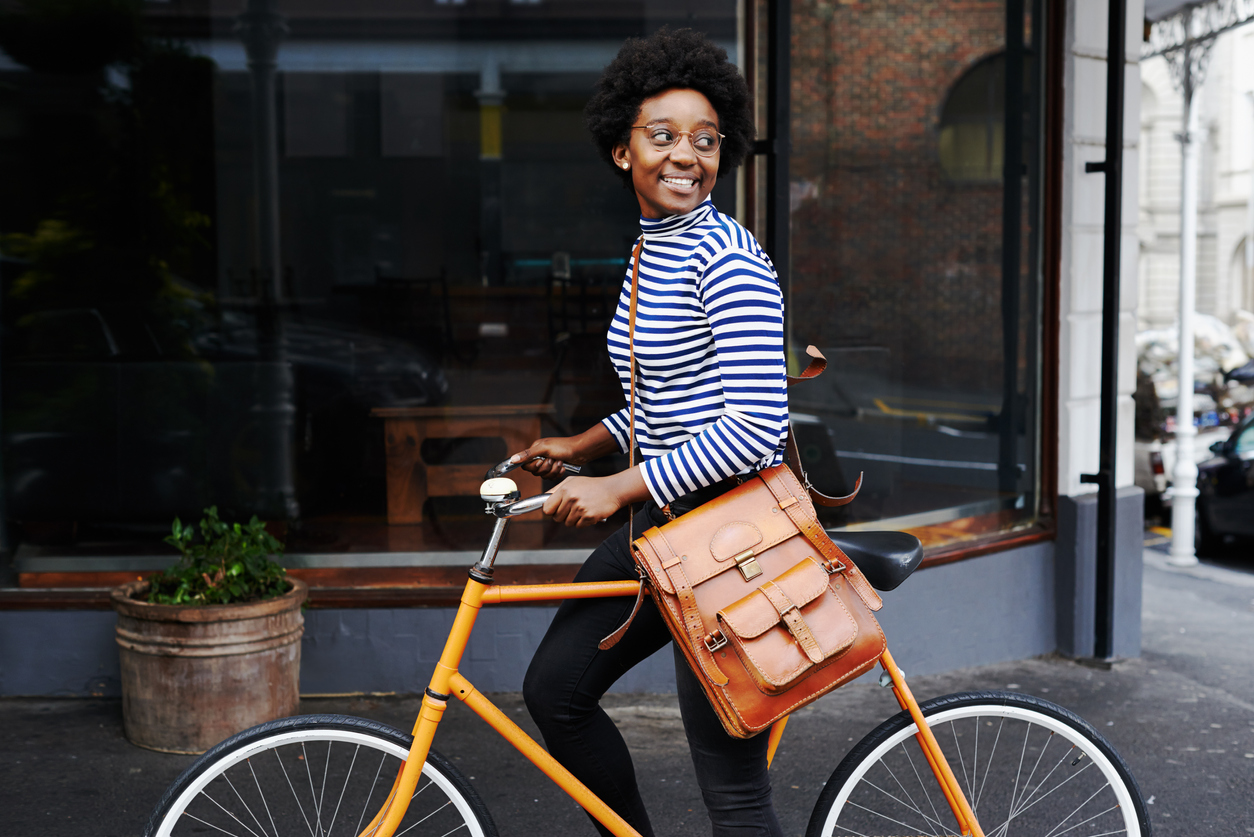 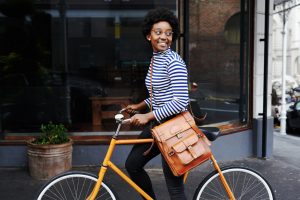 The council members of Addison are hoping to turn the city into a more bike-friendly environment. This project, named the City-wide Trails Master Plan (CWTMP), was encouraged by the community itself according to the city’s meeting agenda.

The notes stated that the community wanted bike lanes in order to improve ‘circulation in neighborhoods’ and there was a strong ‘desire to make neighborhood connections to regional trails’.

The regional trails that will be added through the city include:

Buffered bike lanes are where you typically see bicyclists sharing the road alongside a passing car. This includes bolted separators.

Wide Sidewalk With Buffer is a typical sidewalk, however, it is 8 to 10 feet wide accompanied with a ‘buffer’ (botanical space at least 3 feet wide) between the sidewalk and street.

By adding these trails it will ‘improve connectivity’ south of Addison Grove which could also be referred to as ‘Sam’s Park’.

In addition, the city will be doing further research to assess which existing sidewalks should remain and be integrated into the trail system and what portions should be removed and replaced to meet the various trails structure.

For the rest of this year the city still needs to provide a ‘rough order’ of potential cost for the development, present the progress to the council, and provide additional documents that describe in detail construction plans.

The council has already approved $66k for the 2022 fiscal year budget. This budget is for the ‘Conceptual Design of the Beltway Drive Trail Project’.

According to the CWTMP it ‘recommends the development of a Trail Signage and Wayfinding Standards’.

Also stated in the agenda item, “Once developed, the Trail Signage Wayfinding Standards will also be applied to all future trail signage projects”.

The city’s council approved the contract with Moore Lacofano Goltsman (MIG) to construct the trails.

‘Phase I projects are recommended to be completed within 0-5 years of the date of adoption. The CWTMP was adopted by the council on May  25, 2021.

Megan Hernandez is a senior majoring in journalism at the University of North Texas. She loves writing poems, listening to Taylor Swift and spending time with friends and family.