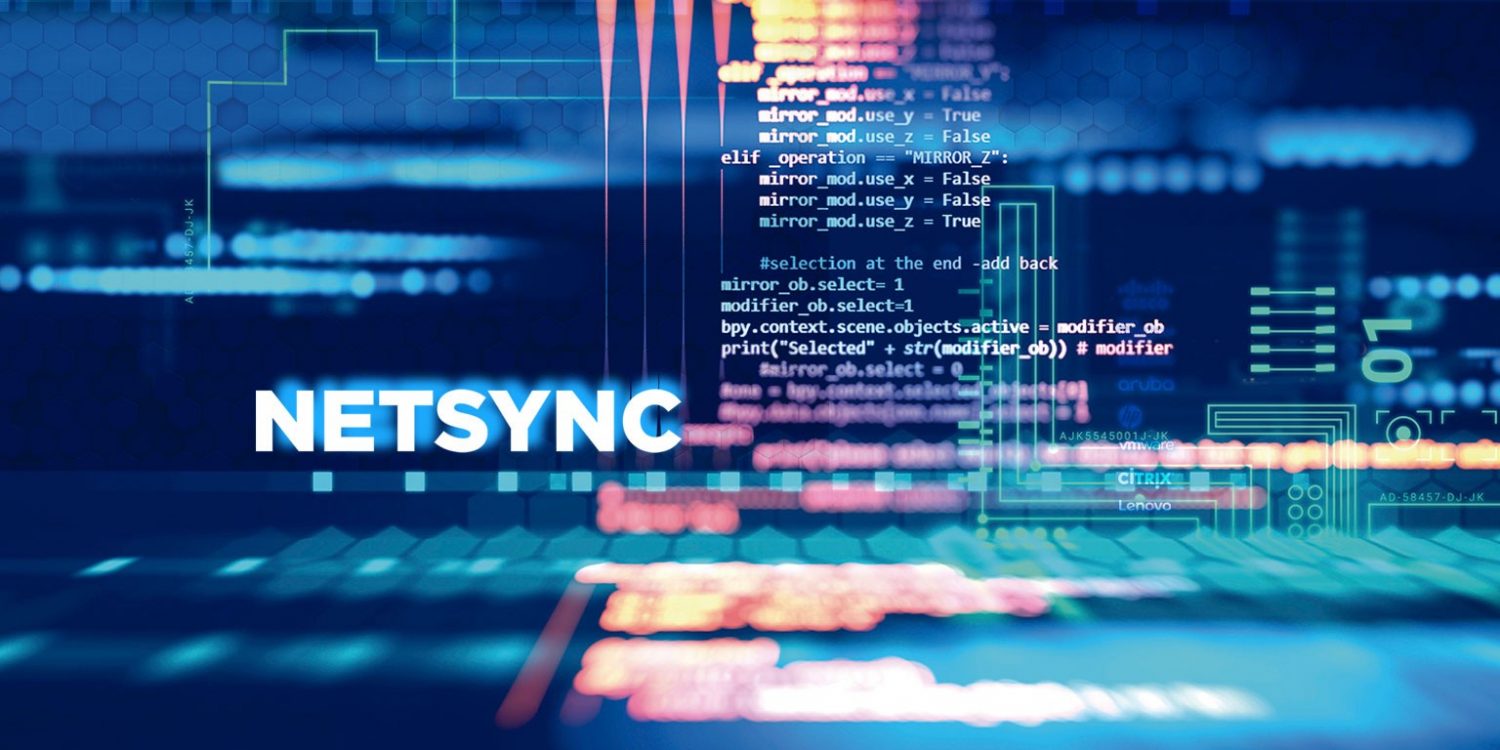 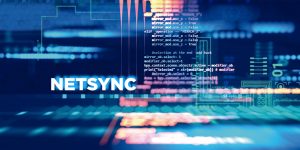 A Houston-based tech firm has leased a new office in Addison.

Netsync is the newest company coming to Addison. The tech firm has a team of engineers who are available 24/7 to assess the needs of the client and use their technology solutions to meet those needs.

The company has been in business for 19 years and has over 275 partners. They have four warehouse integration centers, and the fourth largest Cisco sled partner.

The company operates nine regional offices in the U.S ranging from all over the south to an office in Illinois. Making the Addison office its tenth. Netsync has already been set up in Dallas with an office in Tarpley Road in Carrollton.

Regardless, the company is looking to expand more in the North Texas area. They have decided to move to the office space in the Addison II building at 4550 Excel Parkway, according to documents filed with the state.

The office is in a great area, it is right next to the Addison Airport. The building was built in 1996 and is owned by Dallas Pillar Commercial. The building is home to other companies including Assurant, Vapewild Wholesale, and Arbonne International.

Interprise Design will be the architect for Netsync’s new office space in Addison. The new workspace is planned to open early next year. Hopefully before or during the summer.

Netsync would join the other several companies that have moved their headquarters to Addison or decided to open up a new store in the city.  This includes American World Corporation, Polte Corporation, and Wingstop Inc.

Addison keeps growing industrially, which will help with tourism and the overall development of the city.