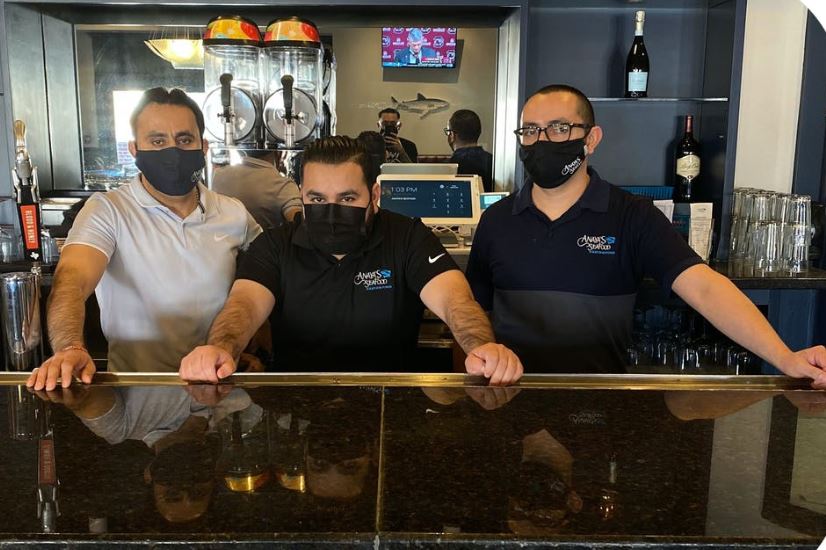 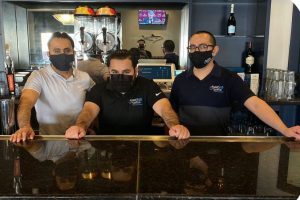 Addison has quickly become the hub for a variety of delicious restaurants, including the new location for Anaya’s Seafood. Serving ocean favorites such as Chilean Salmon, Alaskan Snow Crab, Flounder and much more variety of fresh seafood.

What makes this business unique is that Anaya’s is family owned, consisting of four brothers who have faced many hardships throughout the years, but nothing ever drove them away from sticking to what they love and making a restaurant for themselves to express their hard work and passion, which is what Anaya’s Seafood stands by. 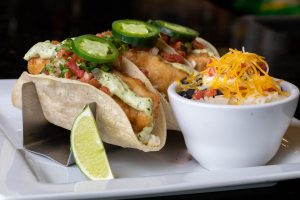 To give a little bit of background on this family owned business, we begin with Miguel, who has reached 25 years of experience in the seafood industry. He’s served one seafood restaurant for five years, and another for 20 years. Throughout those years, he became kitchen manager and had that title for 15 years, until eventually he moved up to General Manager and has maintained that role for past five years.

Next we have Bobby Anaya, the following brother, who obtained 21 years of experience working in the seafood industry. Bobby began as a cook, then to lead cook, and eventually Kitchen Manager, which he held the title of for seven years. During his role as Kitchen Manager, Bobby was able to create new, and exciting crave worthy dishes daily. 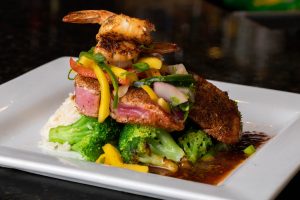 Lastly, we have Alfredo, who has 16 years of experience under his belt. For 12 of those years he was bartender and created homemade cocktails from scratch every day. In 2018 he earned the title of General Manager, and later in 2019, because of his work ethic and passion, he was named General Manager of year!

With such a lengthy amount of experience between these brothers, how could you not want to try out their recipes! 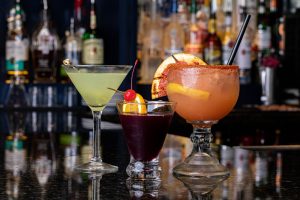 The brothers thought that Addison would be the perfect spot for their type of seafood and cocktails. Don’t miss out on their happy hour:

Anaya´s Seafood, will be your new favorite seafood joint. They have a welcoming and casual environment that features daily fresh specials from their chalkboard.

Check them out at anayaseafood.com

Read more today in our latest post, As Workers Str

Read more today in our latest post, Where to Work