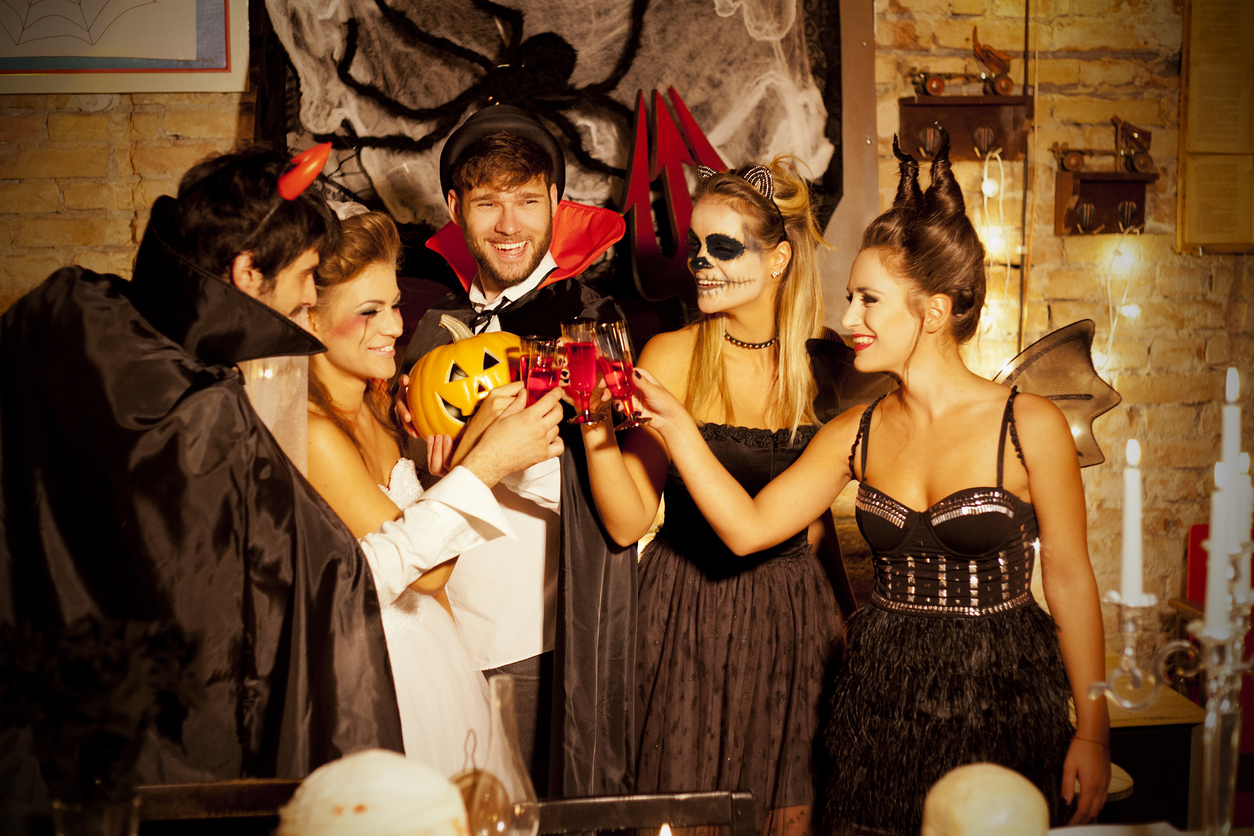 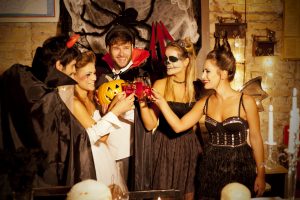 It was a dark and stormy night. Ghouls and ghosts and monsters and witches and other mysterious creatures roam the streets. A chill is in the air, something spooky is in our souls, and we are ready for an adventure – it’s Halloween night, baby! OK, so maybe it’s not storming. And maybe we are too old for neighborhood trick-or-treating (RIP, free candy!), but there is still plenty of places to spend this scary holiday in the Corridor. Keep reading for a few awesome ideas for Halloween!

The Addison Athletic Club is hosting a Halloween Spooktacular Trunk or Treat this Friday, October 29, at Les Lacs Park from 6-8 p.m. Dress up in your favorite costume and head to the Trunk or Treat event, featuring a car trunk decorating contest, special entertainment, refreshments and tons of candy.

AMC Village on the Parkway 9

What’s Halloween if it doesn’t chill you to the bone? This year, see a scary movie at AMC Village on the Parkway 9. Antlerspremieres Friday, October 29, an R-rated horror film about a small-town Oregon teacher (Keri Russell) and her brother (Jesse Plemons), the local sheriff, discover a young student (Jeremy T. Thomas) is harboring a dangerous secret with frightening consequences. You could also see Halloween Kills, in theatres now, which takes place minutes after Laurie Strode (Jamie Lynn Curtis), her daughter Karen (Judy Greer), and granddaughter Allyson (Andi Matichak) left masked monster Michael Myers caged and burning in Laurie’s basement. Laurie is rushed to the hospital with life-threatening injuries, believing her lifelong tormentor is finally dead. However, Michael manages to free himself from her trap and his bloodbath resumes. Now, Laurie must fight against him once again, this time with the help of Haddonfield to join her in defeating this monster.

Shoot bad guys and collect candy by visiting Zero Latency inside Village on the Parkway 9. From now until Halloween, October 31, anyone who shares their experience on social media or comes dressed in costume will receive a trick or treat bag of goodies. These include a Zero Latency surprise, coupons to your favorite Village on the Parkway food spots, and tons of candy!

In addition to amazing live music all week – including Chris Watson on Thursday, Jesse Jennings and Elevation on Friday, and DJ Impakt on Saturday – Sidecar Social is also hosting a Halloween Party this week. Come in Saturday, October 30, at 9 p.m. for the party, where you can enjoy live music, a costume contest, and so much more.

It’s getting spooky at Ida Claire! Come to this southern comfort restaurant on Thursday, October 29 for a special screening of Hocus Pocus as well as the Three Sisters Potion, a cocktail made with gin, pomegranate juice, simple syrup, lime, and burlesque bitters. Then on Saturday, October30, come in for the Halloween Soiree! Everyone who comes in costume is automatically entered into the costume contest, where first place wins a $200 gift card to Ida Claire and second place wins a $100 gift card to Ida Claire. You can also watch a spooky silent movie, listen to live music, and get tarot card readings. It will also be Vinyl Hour all night long with $5 cocktails and bar bites.

On Sunday, Halloween night at 6 p.m. is a creepy, exciting, and hilarious Nightmare on Belt Line Comedy Contest presented by Addison Improv. This show will feature legendary comedian impressions and a costume contest, including Wes Corwin playing Chris Farley, Devon Rodgers as Eddie Murphy, Andrew Lebourdais as Adam Sandler, Amy Gokey as Lily Tomlin, Latasha Duran as Wanda Sykes, and so much more.

If all else fails, just order in some delicious Addison food, dress up in your favorite costume and pass out candy to the trick-or-treaters. It’s sure to be a fun night no matter what!