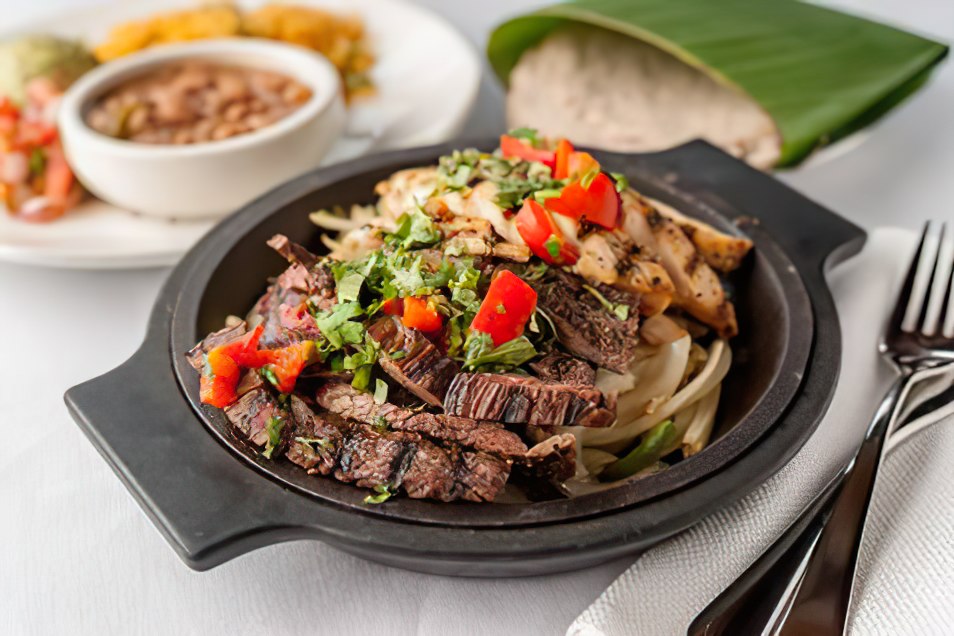 Is your fall calendar filling up already? In between trips to the state fair, pumpkin patches, and Addison After Dark coming up in October, fit some time in to enjoy the North Dallas Corridor. You can do this by enjoying a chill happy hour with friends, ordering Mexican food, watching football, going dancing, or seeing a live show or new movie coming out this weekend. Learn all about these and more in our guide of 7 Things To Do This Week below.

Cheers to happy hour this week!

1. Happy hour happens every Monday-Friday from 3-6 p.m. at Vidorra! Meet your friends for a $4 beer; $5 house red, white or sparkling wine; $6 Vidorrita (rocks or frozen); or $30 Large Form Vidorrita to share. You can also get select appetizers for half-price so you can refuel and drink again!

2. At RA Sushi, you can get happy hour from 3-7 p.m. and 10 p.m.-close Monday-Saturday, as well as 3 p.m.-close Sunday. You can get drink specials, including $2 off wines by the glass, and other deals on cocktails, spirits, beer, artisanal sake, shareables, and more.

Heat up your night with Mexican food!

3. Eating Mexican food is always a good idea, but it especially makes sense on nights the Dallas Cowboys play. Cantina Laredo is offering a special game-day special for Combination Fajitas for just $12 per person, for dine-in or to-go. Additionally, for to-go orders, you also have the option of adding a bowl of queso for just $5. Add a little spice to your dinner and cheer on The Boys at the same time? It’s a win-win.

4. You can’t go wrong with dinner at Chuy’s, where they have amazing tacos that are perfect for celebrating National Taco Day on Monday, Oct. 4. You can also get amazing nachos, quesdaillas, fajitas, and more to celebrate your cravings any night of the week. Don’t forget to pair with an ice-cold frozen margarita!

5. The weekend starts on Wednesday at Sherlock’s Baker St. Pub, when Weeked Wednesay kicks off at 9 p.m. You can dance to live entertainment by Empire Theft, followed by DJ SoLowMo in the Mix until 2 a.m. On Friday, Inside Out performs at 9:45 p.m., followed by Mix Tape at 9:45 p.m. Saturday.

Stay entertained with a show this weekend.

6. Erik Griffin is coming to Addison Improv this weekend, bringing his hilarious comedy to the stage. Griffin is best known for his work as Montez Walker in “Workaholics”; appearing in Showtime’s “I’m Dying up Here,” produced by Jim Carrey; appearing in Murder Mystery alongisde Adam Sandler; filming the ABC pilot “Bucktown” opposite Nicole Richie; and appearing in Mr. Russo, written and directed by Ray Romano. Tickets are available at 7:30 p.m. and 9:45 p.m. Friday, 7 p.m. and 9:30 p.m. Saturday, and 7:30 p.m. Sunday.

7. This is an action-packed weekend at AMC Village on the Parkway 9, as there are several upcoming movies premiering this Friday. See Venom: Let There Be Change, starring Tom Hardy as Venom, one of Marvel’s greatest and most complex characters. The highly anticipated The Many Saints of Newark will also be premiering, a film prequel to the award-winning HBO drama series, “The Sopranos,” set in the era of the Newark riots. For something a little lighter, check out The Addams Family 2, an animated sequel starring America’s spookiest family, who try to reclaim their bond by going on a family vacation in a haunted camper.

Read more today in our latest post, Where to go fo