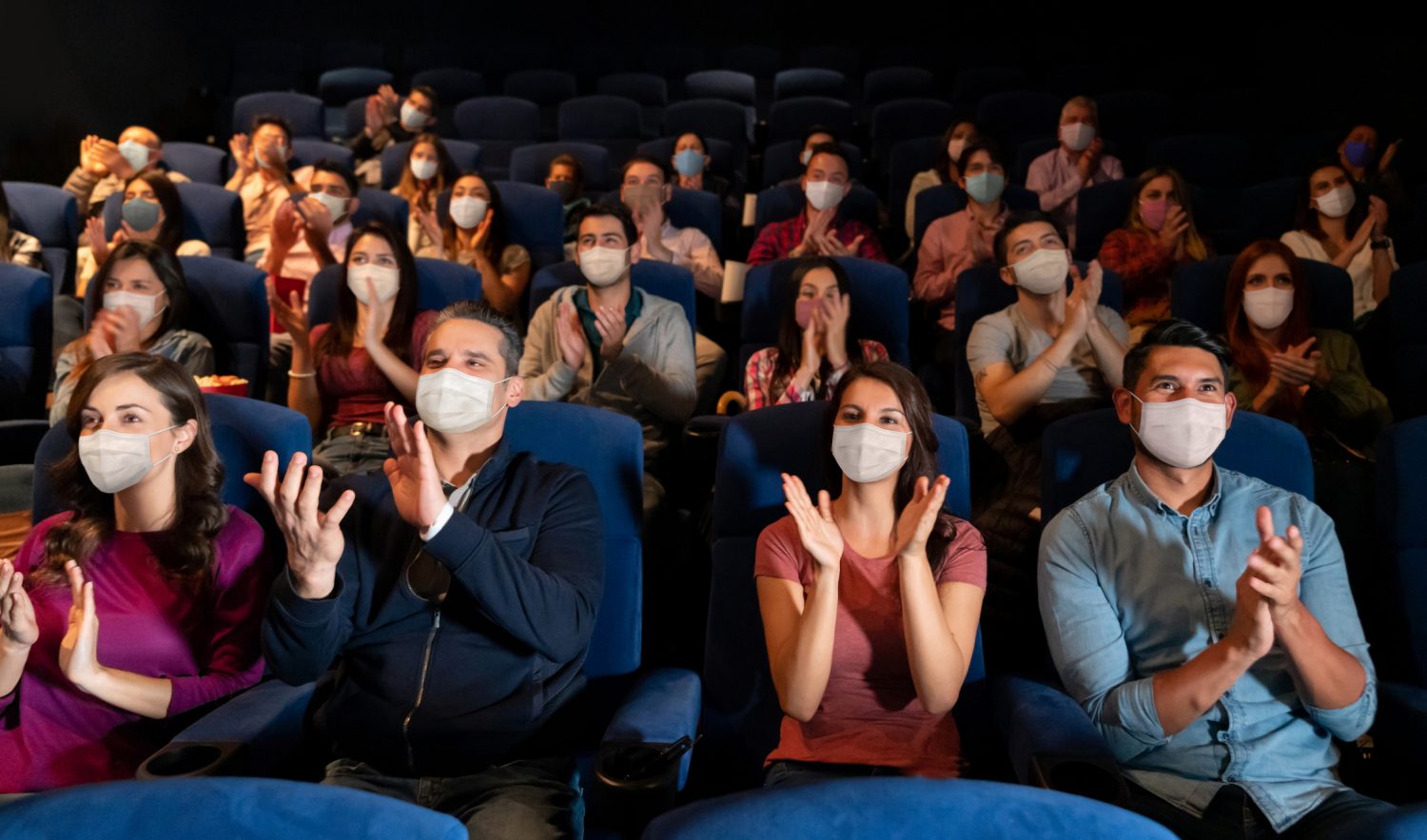 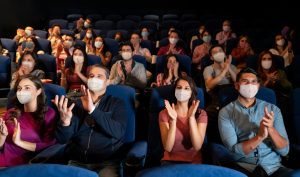 Travel back in time to Chicago in the 1950s when you see WaterTower Theatre’s latest production, A Raisin in the Sun. This Tony Award-winning play by Lorraine Hansberry is a stunning drama about the Youngers, a Black family who longs for a piece of the American Dream. The drama runs from September 1-September 12 at WaterTower Theatre.

This play, directed by Natalie King, follows the Youngers as they move to a modest home in a majority white community. According to its description, this story is about “identity, justice, and moral responsibility: a story about an American family that remains as powerful and relevant today as it was 50 years ago.”

This is the final show of WaterTower Theatre’s 25th Season, which will be dedicated in memory of Phyllis Cicero. A Raisin in the Sun is the play that changed American Theatre forever by the revolutionary author and playwright Lorraine Hansberry. According to a press release, “Her life was one of firsts: the Black female playwright to be produced on Broadway with this show in 1959 and the first Black playwright and at only 29, the youngest American ever, to win a New York Critics’ Circle Award. A Raisin in the Sun is also one of very few shows in the history of Broadway to have not one, but two Tony award-winning revivals.”

The play was originally scheduled for April 2021 under director Phyllis Cicero, who passed away in February 2021. Cisero was an incredible woman, mother, friend, and lifelong theater educator who has left a mark on many of us in the community. In the press release, Elizabeth Kensek, Associate Producer of WaterTower Theatre, said, “Miss Cicero could make me laugh until I cried even on the most stressful of days and was ever evolving her artistic vision for the production to make sure that the production would be informed by the current state of our world.”

It will now be directed by King, who is a lifelong Dallas actor, director, and arts educator. “When facing the emotional task of searching for a new director for this production, it became immediately clear who could valiantly fulfill this role, all while keeping Miss Cicero’s legacy in mind best when Elizabeth and I were reviewing potential candidates for this job,” said Shane Peterman, Producing Artistic Director, in the release. “When discussing Natalie King, we saw the same love of theater and passion for molding future artists, that reminded me so much of Phyllis. I have no doubt that this production will be beautifully realized under Miss King’s leadership.”

A Raisin in the Sun will be performing at the following times:

Read more today in our latest post, As Workers Str

Read more today in our latest post, Where to Work