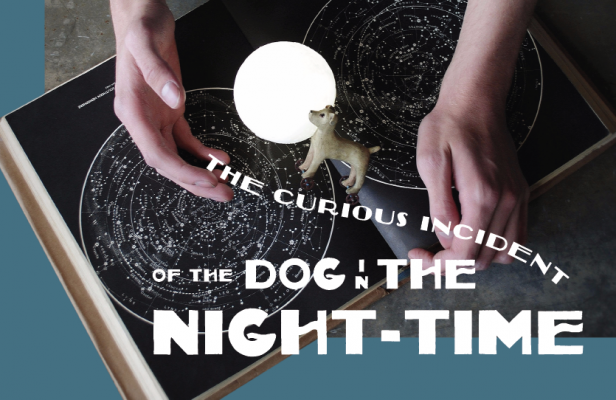 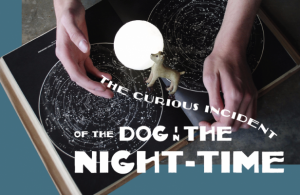 Running July 14-25, this 2015 TONY Award winner for Best Play tells the story of Christopher, a young man with an extraordinary brain, who finds himself under suspicion for the murder of a neighbor’s dog and becomes determined to solve the mystery.

Written by Simon Stephens and directed by: Emily Scott Banks, 15-year old Christopher is an extraordinary boy with an extraordinary brain who lives with his Dad in a working class town West of London. When Christopher finds himself under suspicion for the murder of a neighbor’s dog, he becomes determined to solve the mystery. WaterTower is proud to present the regional premiere of this groundbreaking contemporary play which won the TONY Award for Best Play in 2015 and is based on Mark Haddon’s best-selling novel of the same title.

Tickets will be General Admission as seating will be in the round. Contains adult language. Recommended for ages 12 and above.

Read more today in our latest post, Where to go fo