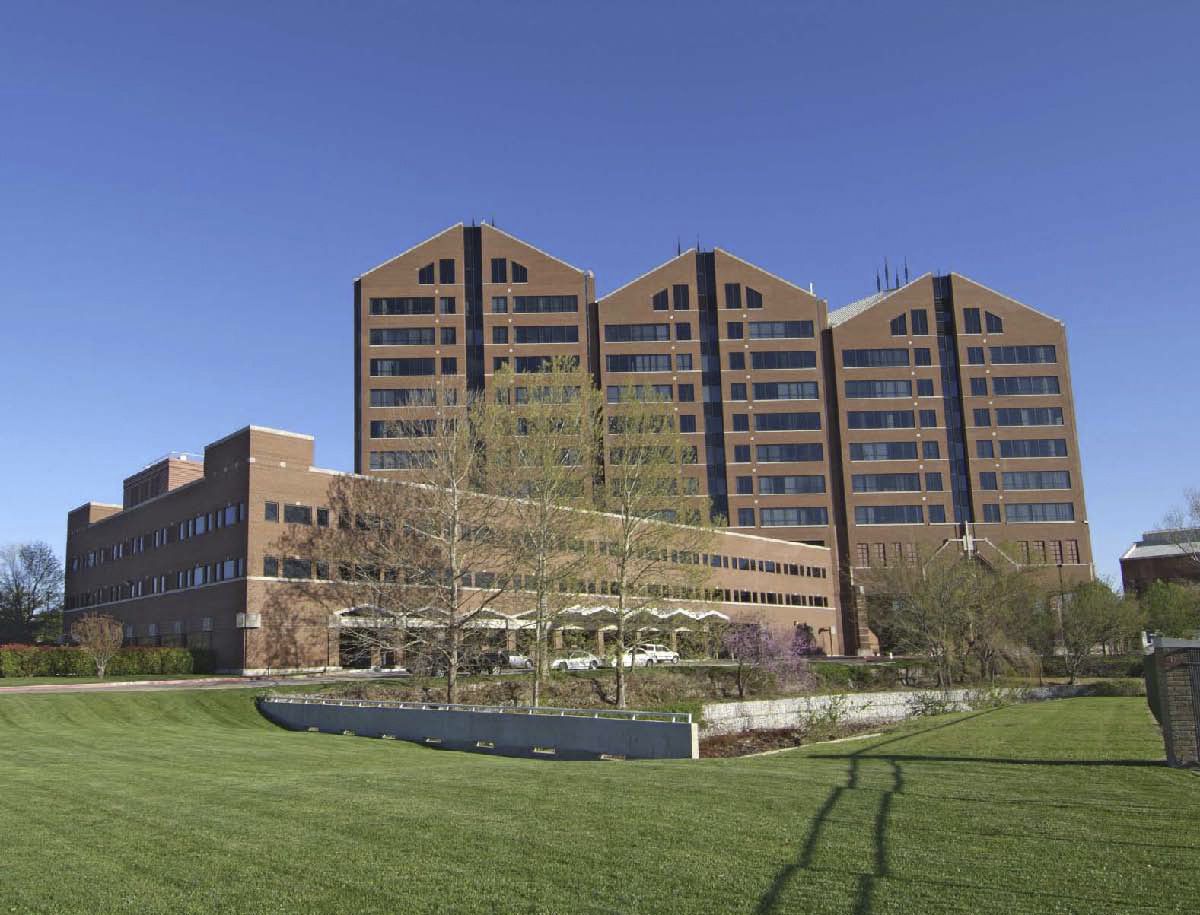 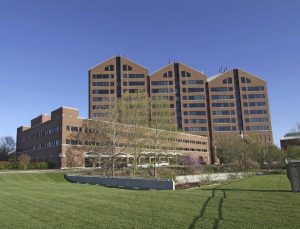 American Trailer World Corporation will be moving its headquarters from Richardson to Addison, Texas. They will be hiring around 60 employees with average wages of 125K for the new HQ.

The company will move their headquarters in their company over on the 10th floor of GreenHill Towers. They have leased a full floor for a total of 26,127 square feet. The Addison City Council approved a $76,000 grant to help with the relocation of the company these next month.

American Trailer Corp. is currently undergoing a $2.2 million improvement to their space, and they anticipate moving into their new headquarters in the next month. They will become the largest tenants in GreenHill Towers, with a whole floor for the company.

The company also expects to grow its corporate headcount to 100 employees more over the next three years. They operate 20 facilities, 31 wholesale locations, and 68 retail stores across America and continue to grow to this day. They will open a new sales facility in Abilene, Texas this upcoming month of August, and recently opened a location in Abilene, Texas.

Founded in 1982, American Trailer World Corp. is the largest retailer and distributor in North America. They provide business consulting with manufacturers and distributors of trailers, as well as parts and components for them. Their inventory and services are offered nationwide.

Addison keeps on growing industrially as at least three significant headquarters have moved to this part of North Texas. WingStop Inc. has moved it is their headquarters to Addison. In December 2020, it was reported that CarOffer would also be moving its headquarters from Plano to Addison and tripling its workforce.

Many other local headquarters have announced that they will also move to Addison and move to a development area in Preston Center. Addison continues to grow and bring in more companies that help with tourism and development of the city.

Read more today in our latest post, The Spiciest Food in the Corridor ... See MoreSee Less

The Spiciest Food in the Corridor - Addison Guide

E-News Weekly 9/28/2022: Things To Do This Week, Metrocrest Services Honors "Hidden Heroes", Vegetarian Dishes, Get Your State Fair on With DART, and More

Read more today in our latest post, The Spiciest F