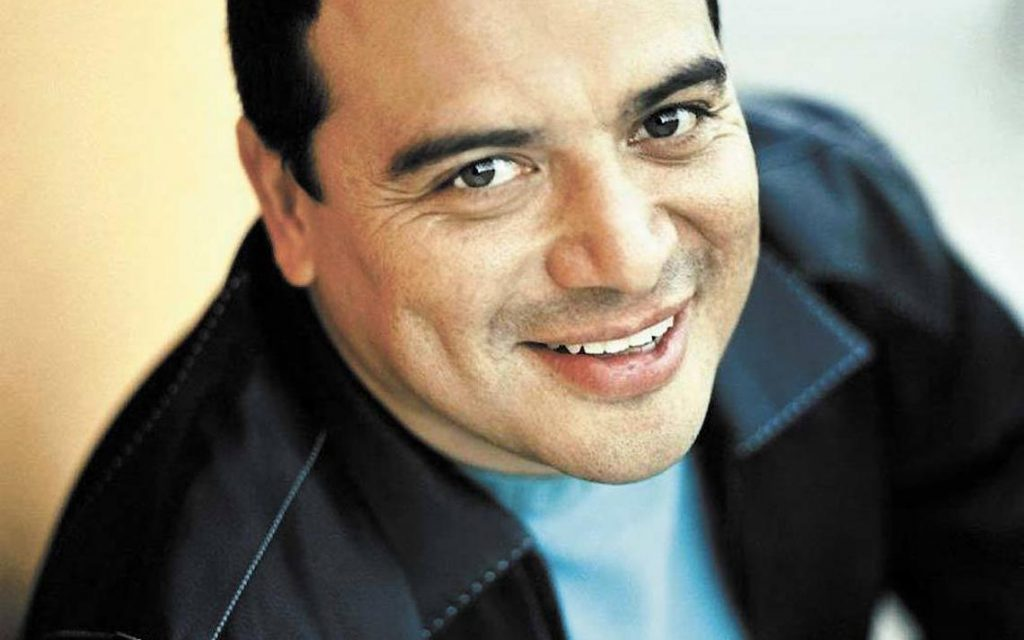 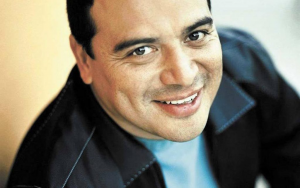 Carlos Mencia is coming to the Improv in Addison. One of the industry’s most popular and funniest comics will be in the house on Jun. 17 to the 20th. From his early days in the comedy club circuit to the incredible success he enjoyed with his Comedy Central show, “Mind of Mencia”, Carlos Mencia has shown he has staying power.

According to his bio, “Mencia comes from a humble background born in San Pedro Sula Honduras the 17th of 18 children. Mencia began his career doing stand-up on amateur night at the comedy club Laugh Factory. He later showcased at The Comedy Store and became a regular performing nightly.” Mencia was also named “International Comedy Grand Champion” by Buscando Estrellas which led to appearances on different television shows.

Mencia has also starred in several movies including The Heartbreak Kid with Ben Stiller and Michelle Monaghan as well as Our Family Wedding alongside America Ferrara and Forrest Whitaker. “Since 2007 every holiday season Mencia has embarked on a USO Tour to the Persian Gulf to entertain the troops serving overseas. For his 2008 trip Mencia visited Kuwait to host “Operation MySpace ” an exclusive concert for American Troops in the Middle East alongside Jessica Simpson and The Pussycat Dolls.”

Recently, Carlos has gone back to his roots by performing at different comedy venues and working on new material. His current tour is called the “C 4 Urself Tour ” and Carlos has been performing around the country bringing his unique style of comedy to his fans.

To purchase tickets as well as for more information on upcoming shows, visit the Improv website, www.improvtx.com