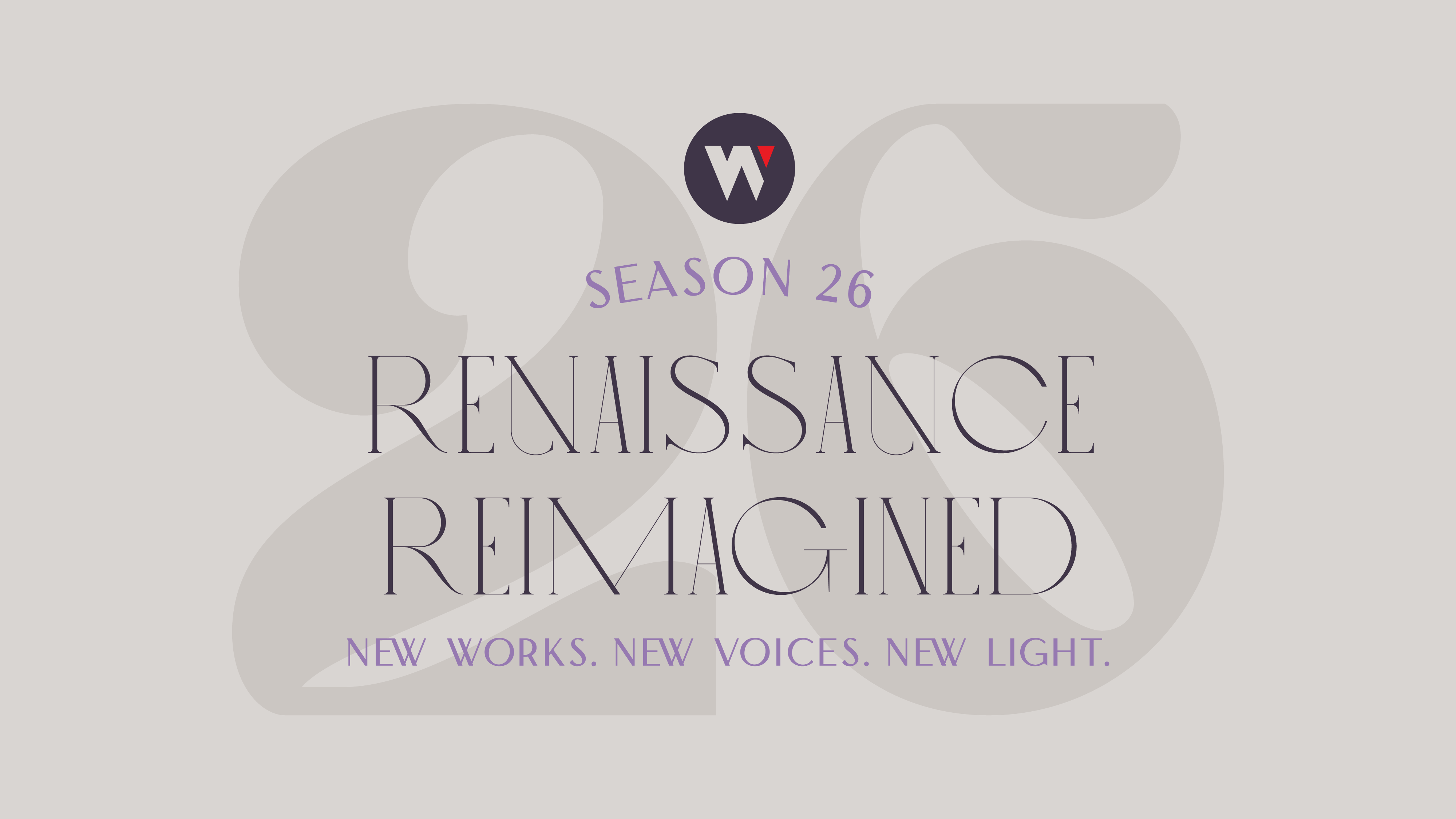 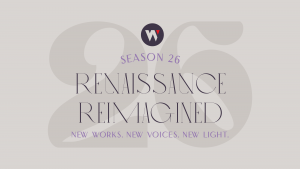 “October will mark the start of our 26th Season, and with the return of live theater, we look toward a rebirth of what it means to be a community,” said Peterman in a recent press release. “A Renaissance Reimagined. New Works, New Voices, and New Light.”

Season Tickets for the 26th Season will be available for purchase on May 17, 2021. Subscription prices increase from $129 to $149 if purchased after September 1, 2021. New subscriptions are available by calling the Box Office at 972-450-6232, and renewals can be made by phone or in person. Individual tickets go on sale in Summer 2020. 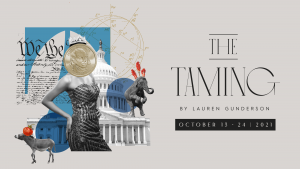 The Taming by Lauren Gunderson

A patriotism-obsessed Miss Georgia has kidnapped a Republican Senator’s campaign manager and a liberal activist who is fighting to save the endangered pandashrew, and she is holding them hostage in her hotel room the night before the big Miss America Pageant. In this hilarious, raucous, all-female “power-play” inspired by Shakespeare’s Shrew, contestant Katherine has political aspirations to match her beauty pageant ambitions. All she needs to revolutionize the American government is the help of one ultra-conservative senator’s aide on the cusp of a career breakthrough, and one bleeding-heart liberal blogger who will do anything for her cause. Well, that and a semi-historically accurate ether trip where they search for the secret to fix our broken democracy by becoming James Madison and George Washington. Here’s lookin’ at you, America. 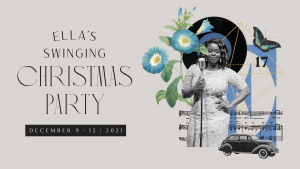 Ella’s Swinging Christmas is a musical treat for all ages featuring Dallas singer and actress phenomenon Feleceia Wilson. Conceived by Elizabeth Kensek and based on Ella Fitzgerald’s 1960 “Swinging Christmas” album, her only complete holiday album recorded on Verve Records, this show was filmed on the Terry Martin Main Stage in 2020. This holiday season, WaterTower season subscribers will be treated to an exclusive holiday party at the theater featuring this theatrical film, allowing us all to properly toast this incredible performance, the amazing talents of all the artists featured, and the chance to celebrate the season together again. 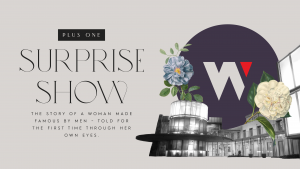 Sometimes out of adversity, the most exciting opportunities are born. The incredible critical success of our 2020 projects that brought the experience of live theater to film and safely to our patrons’ homes, brought a thrilling new project to WaterTower, and with it the opportunity to partner with one of the largest arts organizations in Dallas to bring a world premiere experience to both of our audiences. While the title must remain a mystery for now, the show centers around the story of a famous female character whose story has been only written by men until this moment. 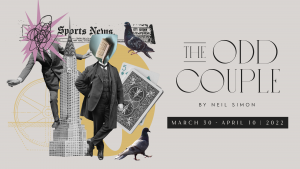 The Odd Couple by Neil Simon

This Tony award-winning classic comedy centers around two unlikely roommates, uptight neat Felix Ungar and easygoing disheveled Oscar Madison, and inspired both a hit movie and multiple TV series. This classic comedy opens as a group of the guys assemble for cards in the apartment of divorced Oscar Madison. And if the mess is any indication, it’s no wonder that his wife left him. Late to arrive is Felix Unger, who has just been separated from his wife. Fastidious, depressed, and none too tense, Felix seems suicidal, but as the action unfolds, Oscar becomes the one with murder on his mind when the clean freak and the slob ultimately decide to room together with hilarious results as the ultimate buddy comedy, The Odd Couple is born. 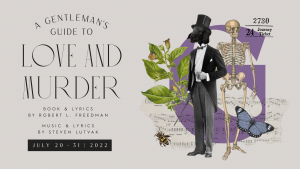 A Gentleman’s Guide to Love and Murder

Music and lyrics by Steven Lutvak

This side-splittingly hilarious show won four Tony Awards, including Best Musical. Set in London in 1907, A Gentleman’s Guide to Love and Murder centers on Monty Navarro, a penniless clerk who is informed after the death of his mother that he is ninth in line to inherit the earldom of Highhurst, controlled by the wealthy D’Ysquith banking family. After the imperious ruling Lord dismisses Monty’s claim of being a relative, the eight D’Ysquiths ahead of young Mr. Navarro begin dying in natural and unnatural ways. Meanwhile, Monty is desperately trying to woo money-minded Sibella Hallward — until he finds himself drawn to young Phoebe D’Ysquith. How will all these convoluted storylines come together?

Pay-What-You-Can performances will be the first Saturday matinee of each run.

ASL Interpreted Performances will continue to be the final Thursday performance of every run.

Current subscribers are able to renew their season subscriptions by mail, email (box@watertowertheatre.org), fax (972-450-6244), by calling the Box Office at 972-450-6232, or in-person at the WTT Box Office (15650 Addison Road). New subscriptions will be available by phone. Box hours are Monday-Friday from noon-6 p.m.

Founded in 1996, WaterTower Theatre is one of Texas’ leading professional theatre companies and one of the flagship arts institutions in North Texas, having played an important role as a leader in developing new talent and encouraging the growth of the DFW artistic community through its commitment to hiring local artists. In March 2019, Shane Peterman joined WTT in his current leadership position as Producing Artistic Director. WTT is consistently recognized for its artistic excellence by the Dallas Theatre League, DFW Theatre Critics Forum, The Dallas Morning News, The Dallas Observer, D Magazine, The Column, and The Fort Worth Star-Telegram, among others. WTT has a subscription base of more than 1,100 subscribers and serves an audience of over 24,000 patrons annually.

All productions will be staged on the Terry Martin Main Stage at the Addison Theatre Centre at 15650 Addison Road, Addison, Texas 75001.