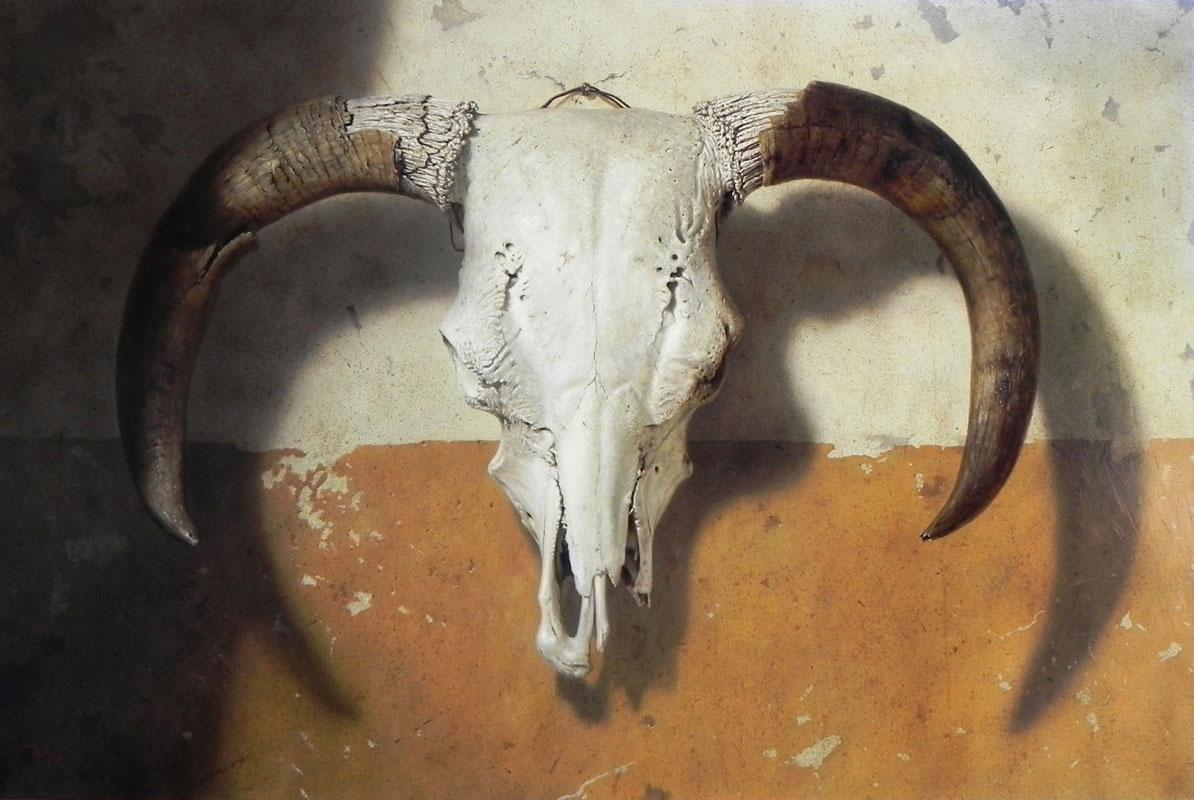 On Saturday, May 22, visitors to the Southwest Gallery will get the chance to meet the highly talented artist Kyle Polzin. A native Texan, Polzin grew up on the South Texas coast. During his childhood, Polzin developed both his artistic and craftsmanship skills under the tutelage of his father and grandfathers. He grew to appreciate the beauty and heritage of his Texas surroundings and the reward of creating art with your own hands. As a young adult, Polzin began his fine art training with an emphasis in oil painting at Victoria College. It was here that he learned under master painter Dalhart Windberg, who eventually became his lifelong mentor.

Over 20 years ago, Polzin became a full-time artist, and since then, he has had numerous sold-out shows. His work has been featured in Texas Outdoors Journal, Art of the West, Western Art Collector, Southwest Art, and many other publications. He was awarded the Sponsor Artist for Texas in 2007 and Texas State Artist in 2010. Kyle Polzin is represented by the following galleries: Southwest Gallery, Dallas, Texas; Legacy Gallery, Jackson, Wyoming; Scottsdale, Arizona; and Port A. Gallery, Port Aransas, Texas.

Southwest Gallery has been a staple of the Dallas fine art scene for over 50 years. It has the most extensive collection of fine 19th-to-21st century paintings and sculptures. The Gallery exhibits hundreds of artists who work in a broad range of styles, all displayed in our 16,000 square foot showroom. If you choose to buy one of Sunol’s pieces, the Gallery offers a preview service that allows customers to view pieces in their office or home before final purchase. The staff is available to assist and inform clients throughout the whole process. Located at 4500 Sigma Rd., Dallas, TX 75244, Southwest Gallery’s business hours are Tuesday–Saturday 10 a.m–6 p.m. and Sunday 1–5 p.m. For more information, contact the Gallery at 972-960-8935.