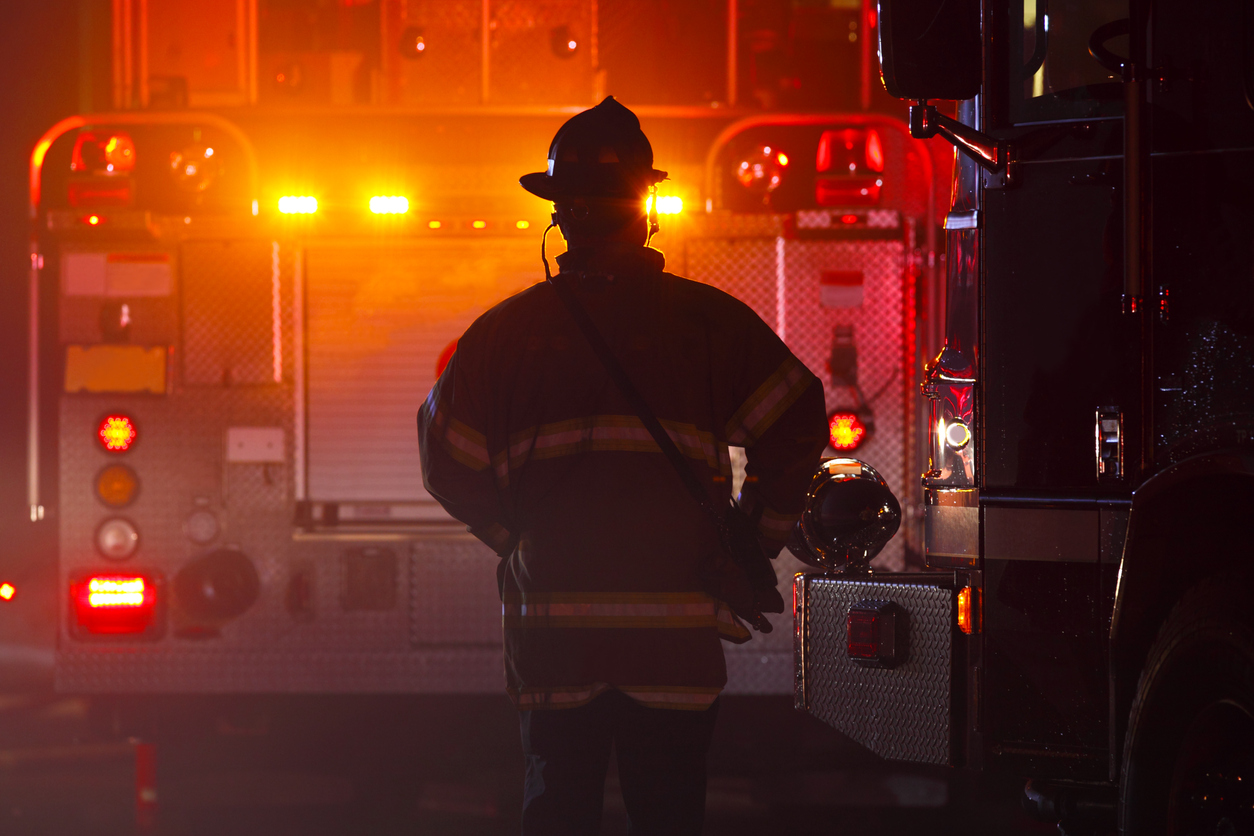 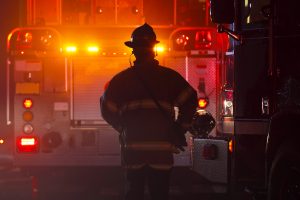 After a four-alarm fire that raged through an Addison apartment complex on April 12, the community is coming together to assist the residents who were displaced by the fire.

The residents of Courtland Addison Circle apartments had to evacuate their homes due to a fire that started in an attic. Fortunately, no one was injured, and even pets were able to be rescued. The ceiling in the building collapsed, which left the approximately 70 residents displaced.

Since the April 12 fire, the Addison community has been helpful to those affected by the fire in several ways. The American Red Cross DFW offered “accommodations, food and mental health support” to residents. The organization also directed them to other local resources they could use.

Another act of outreach to the Courtland Addison Circle residents came on April 25 when the Buddhist Tzu Chi Foundation gave 50,000 to support relief and rebuilding after the fire. The organization, which is based in Taiwan, often presents displaced people and communities in need with monetary gifts and assistance. The organization’s founder, Cheng Yen, also wrote a kind letter to emphasize that helping one another is of the utmost importance.

Read more today in our latest post, The Witches at