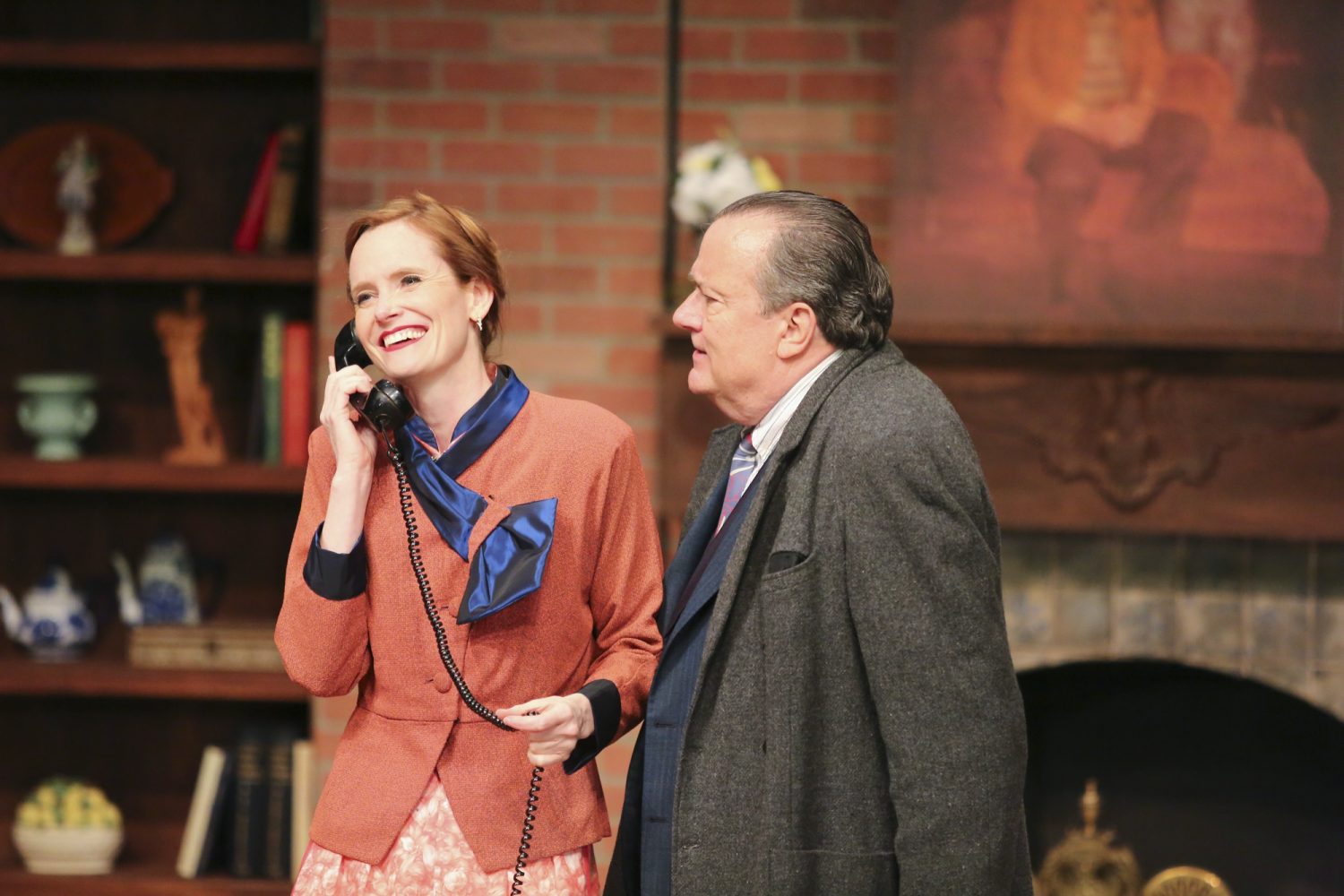 WaterTower Theatre (WTT) is once again opening its doors and inviting the community to see in-person shows this summer! I am personally over-the-moon about this news, as live theater is simply so magical. The last  show I saw in person was WTT’s Harvey last February – and that was just much  too  long ago! I can’t wait to get dressed up again, grab a cocktail and snacks in the lobby, and settle into the comfortable seats while enjoying a live show for the first time in a year at WTT!

“This summer, WTT begins a new chapter in our history as we welcome you back into your theatre,” said Shane Peterman, producing artistic director for WTT in a statement. “Many things will be different, but we promise to continue to present the high quality and fully professional theatre that you have come to expect from WTT.”

The first in-person production will be the regional premiere of Simon Stephens’ groundbreaking play, The Curious Incident of the Dog in the Night-Time from July 14-24. This will be followed by the classic masterpiece by Lorraine Hansberry, A Raisin in the Sun from September 1-11. Both productions will also have an alternate digital viewing option for those unable to attend in person. All safety protocols will be communicated ahead of time following CDC recommendations.

“I am very pleased to tell you we are coming back after the longest absence on our main stage since the theatre’s founding some 25 years ago!” said Peterman. “For the better part of a year, we have been forced to pivot, circle back, and create more plans than I care to count. However, this also gave us the opportunity to pioneer efforts in digital theatre and bring WTT to your living room while safely employing artists, directors, and designers. None of this would have been possible without you!”

The show will also be available to be streamed from July 14-25.

A Raisin in the Sun  is another Tony-winning show that tells the story of a Black family who longs for the American Dream. According to WTT’s website, “Lorraine Hansberry’s Tony award-winning drama tells the story of the Youngers, a Black family living in Chicago in the 1950s, whose yearning for a piece of the American Dream includes moving to a modest home in a majority white community. This story about identity, justice, and moral responsibility: a story about an American family that remains as powerful and relevant today as it was 50 years ago.”

The show will also be available to be streamed from September 1-11.

Note: Raisin in the Sun will be performed in memory of the late Phyllis Cicero, who was set to direct the play before she passed away on February 12, 2021. Elizabeth Kensek, associate producer at WTT, said in a statement, “We would always talk about the state of the world and what had happened since we last spoke, and she would always say ‘we can’t tell this story the way we thought we would yesterday anymore.’  She was ever evolving her concept for RAISIN and it was simply brilliant, and it makes me so sad that it won’t be realized by her. We are deeply saddened at the passing of Ms. Cicero, but we know her memory will live on.”

Welcome back to the stage, WTT! We can’t wait to see a live show once again.