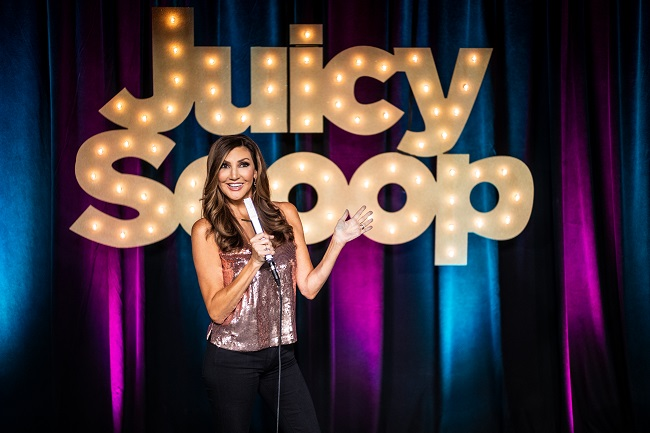 The first set will begin at 7:00 pm, with the next one following at 9:30 pm. McDonald, who is known for both her Amazon Prime Video comedy special, Juicy Scoop, and her popular podcast of the same name, will bring her usual comedic takes on everyday life to the stage.

According to her bio, “Heather McDonald’s latest stand-up Special, JUICY SCOOP, recently premiered on Amazon Prime Video and racked up an unheard of 1,200 5 star reviews in its first 2 weeks of being available. It continues to grow and make people laugh daily. Her debut stand up special I DON’T MEAN TO BRAG originally premiered on Showtime and then was later acquired by NETFLIX. She is a headlining comedian who has consecutively sold out shows at clubs and theatres throughout the country.

Her relatability is celebrated in her stand up comedy act, podcast, and all of her creative content. She is always sharing honestly about her 20 year long marriage, 2 teenage sons, and being a stepmother, all while making girl’s nights out her main priority in life.

Heather’s celebrity impressions and Barbie reenactments of tv shows on her multiple social media platforms have gone viral and continue to bring joy to the world.”

The event is open to those who are 18 and older.