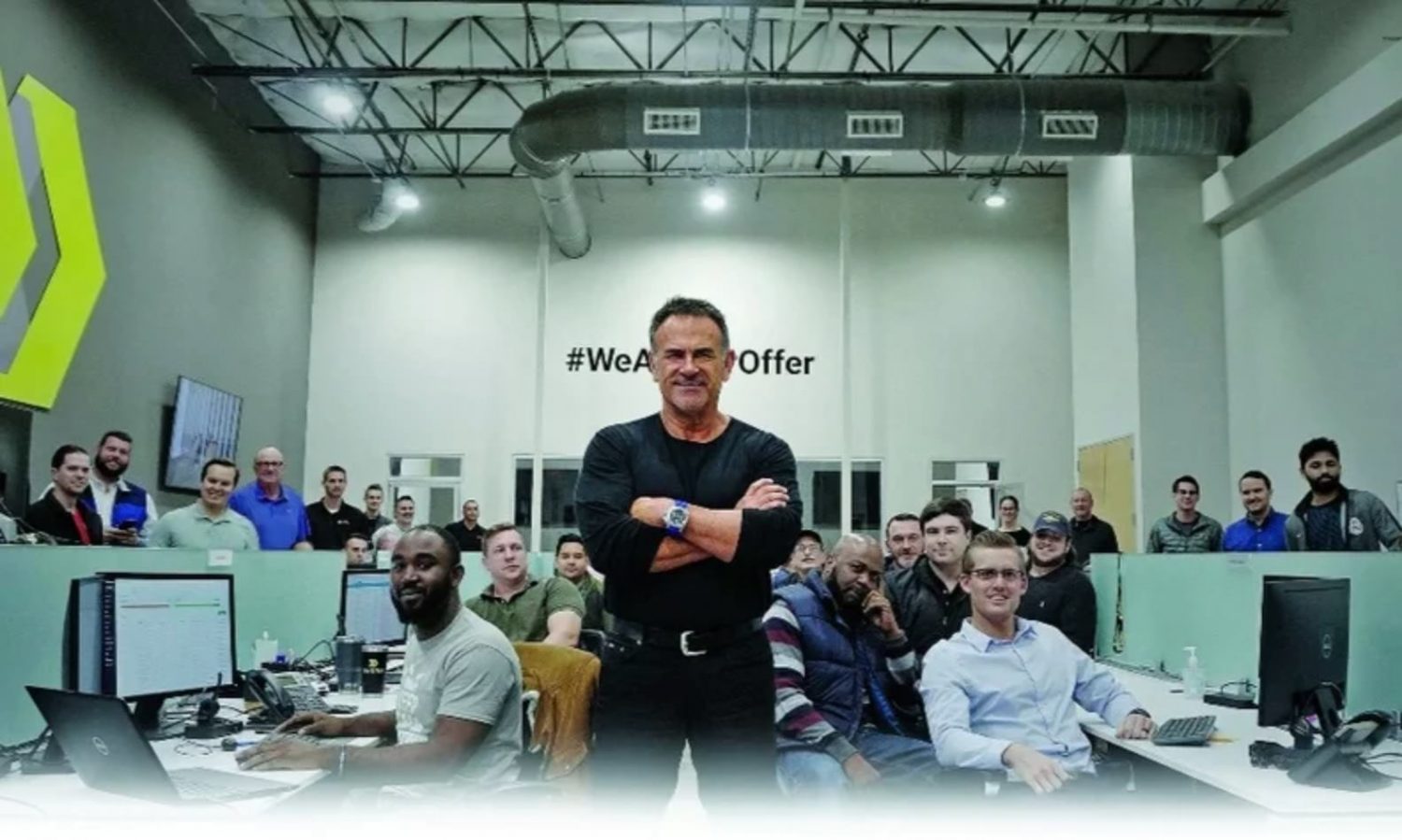 Welcome to Addison, CarOffer! This online automobile trading company is moving its corporate headquarters to Addison Circle One in Addison.

CBRE Group, Inc., a Fortune 500 and S&P 500 company and one of the world’s largest commercial real estate services and investment firm, announced this news in February. CarOffer subleased approximately 60,000 square feet of office space at 15601 Dallas Parkway and is expected to transition to the new facility in March.

“It was crucial for CarOffer to find an upgraded and modern space that allows our employees to work collaboratively and cohesively,” said Scott Johnston, Chief Strategy Officer at CarOffer, in a recent press release. “As a company, this has been a very exciting, active and high-growth year and we are firing on all cylinders. This new space will serve as a launchpad for future growth.”

CarOffer’s move from its current office in Plano will allow the company to scale its business to meet growing demand for its products and services, as well as accommodate future growth. With 166 current employees, the new space has the capacity to house up to 430 employees.

The office building includes amenities such as a six-story parking garage, shared training and conference rooms, a 12,000 square-foot fitness center, and workstations with standing desks. Tenants also have access to more than seven on-site restaurants and retail outlets, as well as the convenience of nearby hubs like Restaurant Row.

CarOffer is the leading automotive inventory management platform that allows car dealers and dealer groups to buy, sell and trade with automation and ease. In January 2021, CarGurus, the global online automotive marketplace leader, acquired a 51% stake in CarOffer with the ability to buy the remaining interest over the next three years.

“The majority of tech companies in the Dallas market are still working from home, but CarOffer realized that the transition to a larger, more modern office space was an opportunity to support its growth

strategy, including recruiting and retaining the best talent,” said Clay Vaughn, Senior Vice President with CBRE’s Dallas office, in the release. “Pre-COVID, this opportunity might not have been available, but we are currently seeing some of the best subleases that have ever hit the market in Dallas.”

The new space was originally designed by Gensler and came fully equipped and furnished. CarOffer is subleasing the space from Cyxtera with a long-term remaining on the lease. Their previous office space, located at 2701 E. Plano Parkway, includes approximately 27,000 square feet in a flex office building and is now being marketed for sublease.

Congratulations on your move, CarOffer!