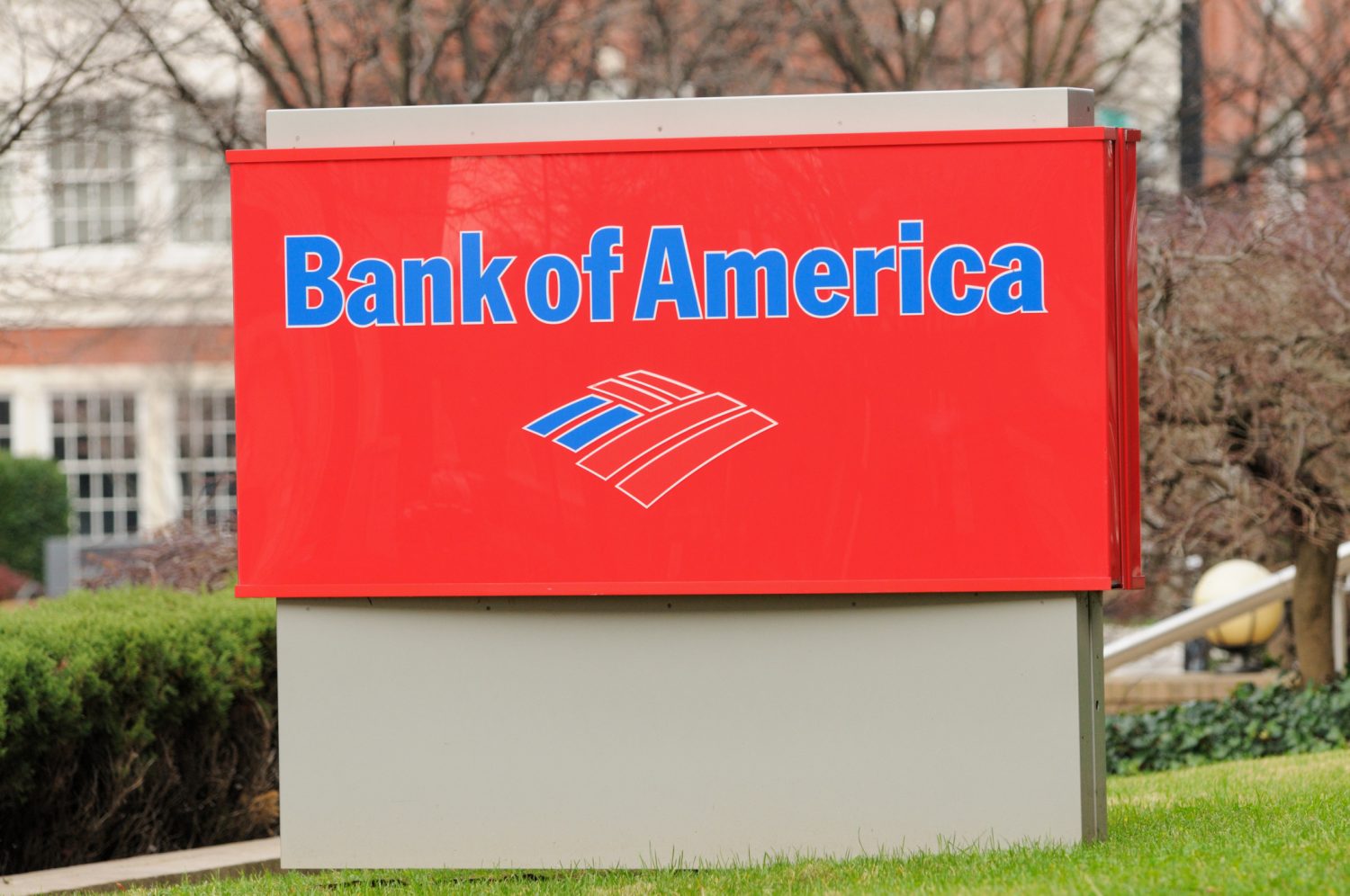 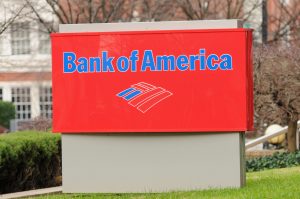 The Town of Addison recently supported Bank of America, located at 16001 Dallas Parkway in Addison, in its second request to be nominated as a Texas Enterprise Zone Project. If the company is selected, it will qualify for up to $1.2 million in-state sales and use tax refunds on a building renovation.

In 2020, the company was approved by the State of Texas as a Texas Enterprise Zone Project for a $7 million capital improvement renovation of their facility. As part of the first application, the company agreed to create an additional 10 new full-time jobs and retain 490 full-time jobs in their global technology and operations center to support the bank’s global operations.

As part of the second nomination, Bank of America is investing an additional $8.5 million toward their facility in Addison. The company will consolidate several operations from other Texas locations to Addison and bring those additional positions to the community.

The Texas Enterprise Zone Program is a state-supported and managed incentive program to encourage private investment and job creation in economically distressed areas or for companies who employ individuals from economically distressed areas. If selected by the State of Texas, the company would qualify for up to $1,250,000 in-state sales and use tax refunds on the renovation of their location in Addison.

There is no impact to the Town of Addison aside from the increase in value of the property after it is renovated. As part of the application process, the Town of Addison was required to hold a public hearing and pass a resolution supporting the project. Only two Addison companies have been approved in the past for Texas Enterprise Zone designation including Mary Kay Cosmetics and Bank of America.

You can watch the Council’s Enterprise Zone discussion here and read a draft of the letter here.