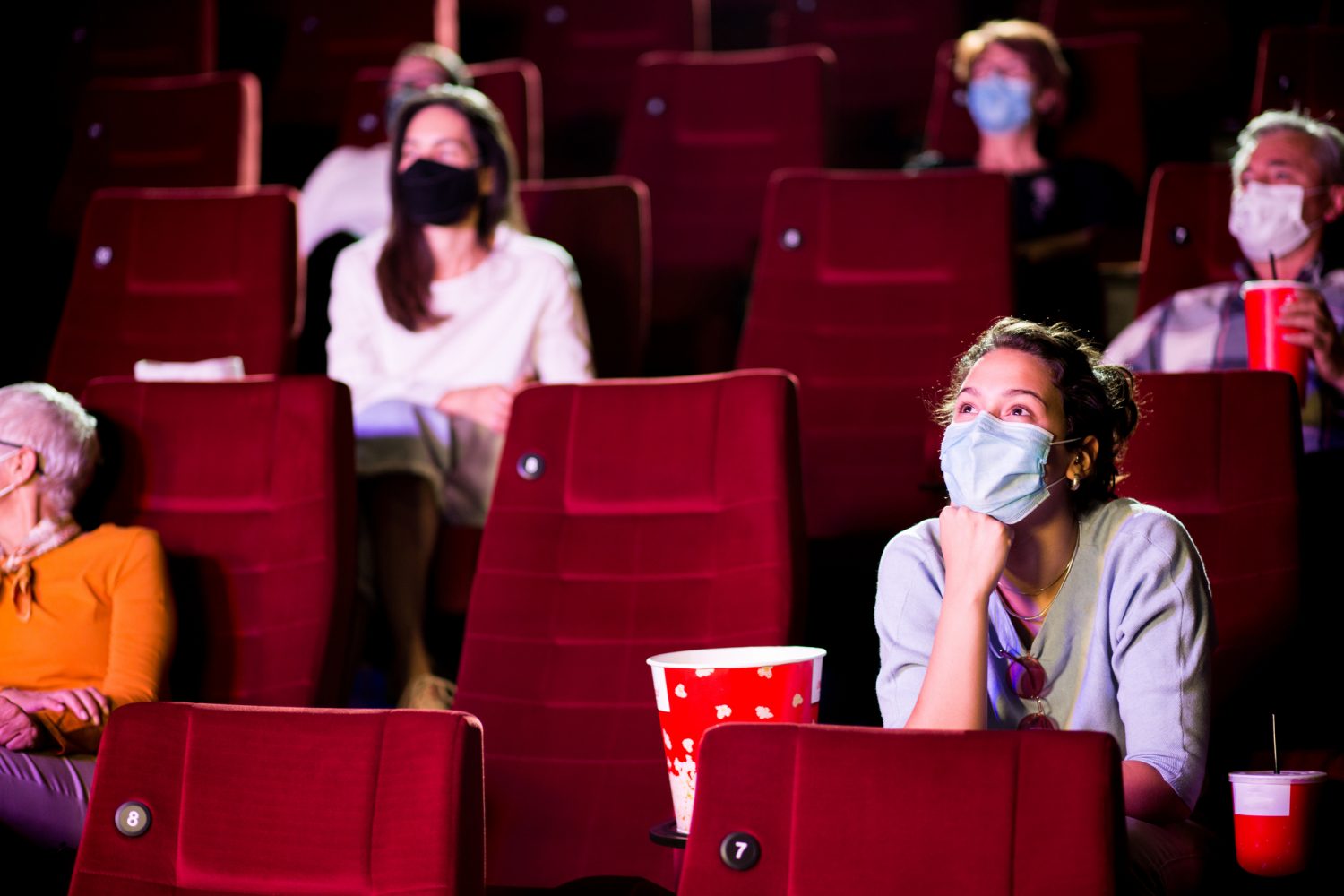 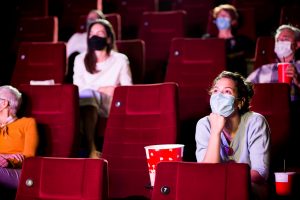 Movie theaters are back! After a rough year due to the pandemic, theaters have been implementing protocols to keep you safe and keep the theater fun! With only 40% capacity or less, you’ll copy with COVID-19 protocols and won’t have to worry about not being safe. Here are some films that will come to AMC Village on the Parkway 9 this February!

Starring acclaimed actress Robin Wright, this movie follows the story of a woman searching for meaning in the Rockies. After failing to keep herself aware of the world, she goes in a search in the wilderness for an answer and must find a way to live life again. This movie was premiered at the 2021 Sundance Film Festival and is the first film where Wright is also a Director. The movie will be in theaters this following February 11.

Judas and the Black Messiah

This biographical drama depicts the betrayal of Will Berson (played by Daniel Kaluuya) in the late 1960’s. The story follows how William O’ Neal (played by LaKeith Stanfield) infiltrates onto the Black Panther Party to bring down chairman Fred Hampton. This movie was premiered at the 2021 Sundance Film Festival and it will be in theaters on February 12.

Earwig and The Witch

This animated movie is about Earwig finding out that the person who adopted her is a witch. The plot follows how Earwig discovers a world full of spells and the key to find the family she always wanted to have. This movie was released at the Lumber Film Festival in October 18, 2020. The movie was translated from Japanese and it starts Kacey Musgraves, Dan Stevens and Richard E. Grant. It will be out in theaters on February 4.

Tom and Jerry :The Movie

An old favorite is back to the theaters after years! This new Tom and Jerry movie is a family comedy, and it’s a hybrid with animated and live action parts. The movie follows Tom and Jerry in Manhattan after being kicked out of their home. The movie will be available on February 26 on theaters. It stars Michael Pena, Chloe Grace Moretz and Ken Jeong.