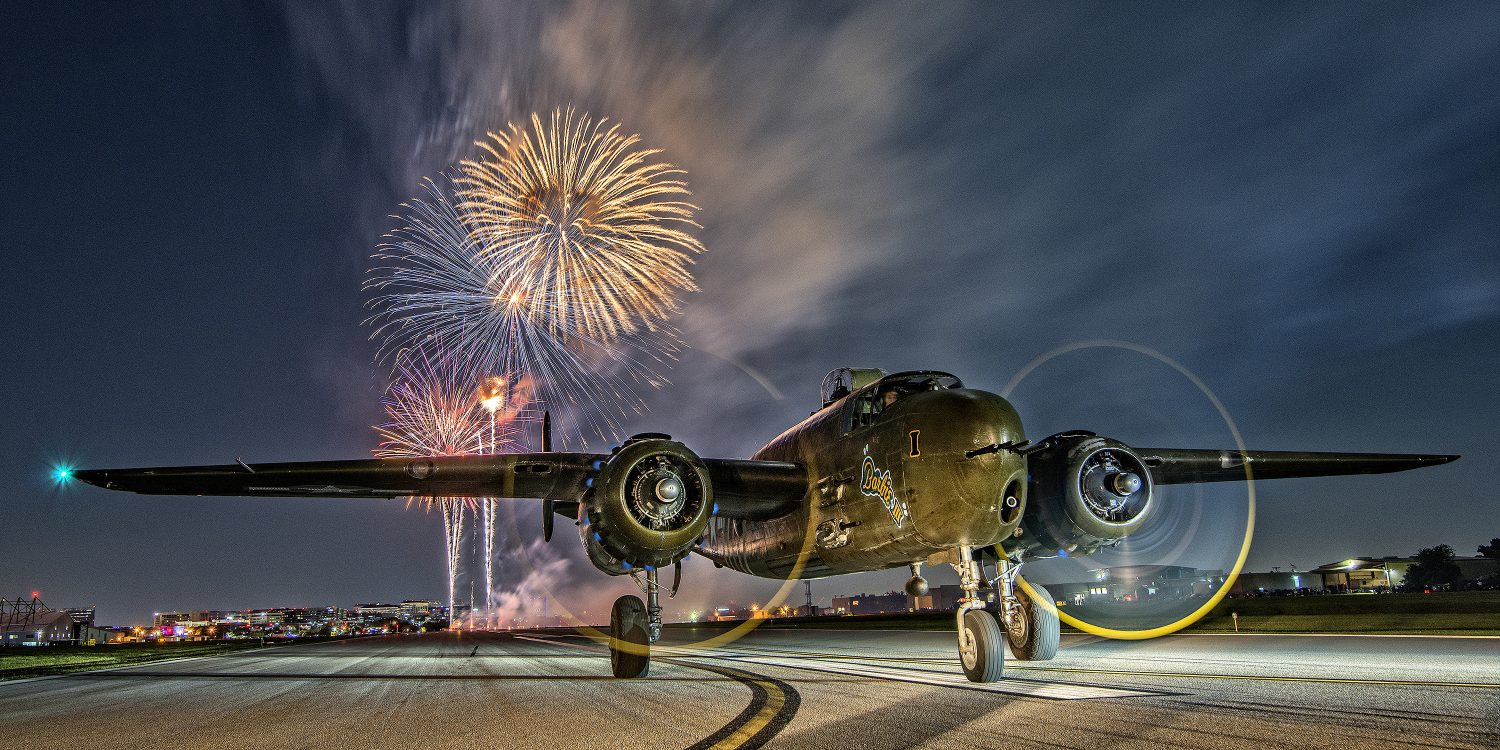 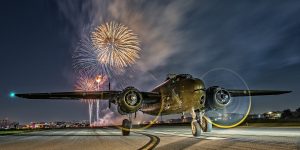 Dazzling fireworks. Artistic culinary creations. World-class performances. The Town of Addison is known for its fantastic, nationally acclaimed special events, from themed Addison After Dark parties to one of the nation’s top Independence Day fireworks shows that attracts tens of thousands of people. After a tough year with cancellations and sheltering at home, the Town has some really exciting news: Addison special events will return this year! (Note: capacity will be limited.)

The Town has been researching and working hard to create ways for guests to gather safely while still enjoying the unique and engaging special events the Town is known for. They are happy to announce that Taste Addison, Addison Kaboom Town!, Addison Oktoberfest and Addison After Dark are returning, with the first Addison After Dark: Fiesta Noche set for April 17.

Taste Addison is the first major festival to return to Addison Circle Park on June 4-5. This event is an interactive sampling of Addison social experiences, where you can choose from dozens of tasty bites from Addison’s best restaurants and catch tunes from acts including Flo Rida, Hoobastank and Third Eye Blind.

Addison Kaboom Town! will return July 3. This is a nationally ranked fireworks show that takes place in the skies over Addison, while many of the Town’s 180 restaurants host watch parties down below. At the Town’s watch party in Addison Circle Park, there will be a carnival, food and drink vendors, and live music from 5-10 p.m. The accompanying Addison Airport Air Show prior to the fireworks is also expected to make its return.

The third weekend of September, experience Addison Oktoberfest, an authentic German Oktoberfest designed for Texans. Starting at the same time as the celebrated Munich festival, Addison Oktoberfest will take place from Sept. 15-19 and will feature four days of the German food, music and dancing you know and love. Grab a stein of Paulaner bier and say Prost, ya’ll!

In addition to the three major festivals, Addison will also hold smaller events through its Addison After Dark series. On the third Saturday of each month between April and November (except in September, when Addison Oktoberfest takes its place), a different themed gathering will take place at 7 p.m. in Addison Circle Park. Themes range from ’70s Night Out to Harvest Hootenanny and guests are encouraged to dress for each one. These events feature live music, audience participation, food and beverages, and games.

Addison After Dark dates and themes include:

We can’t wait to see everyone out and about again at these amazing Addison special events!