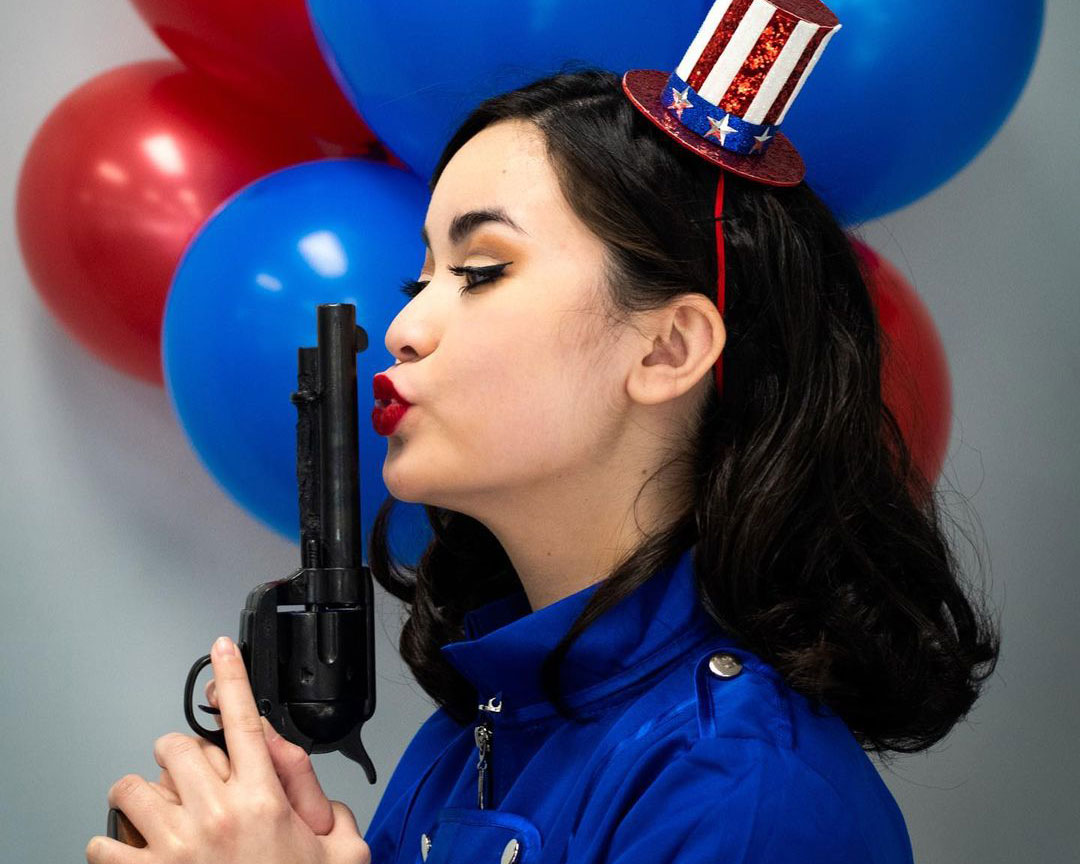 This weekend, Outcry Theatre is presenting Assassins! If you like tales of the Wild West, true crime podcasts and hilarious live entertainment, then this show is definitely for you. This multiple Tony Award-winning show features the nation’s most notorious assassins gathered together on stage as they violently pursue a twisted version of the American Dream.

Everyone from John Wilkes Booth to Lee Harvey Oswald are featured in Assassins, with no regard to the rules of time or space. When different assassins and would-be assassins from different historical periods meet up, they are inspired to do more and more harrowing acts – it’s dark and funny at the same time.

Assassins was written by Stephen Sondheim and John Weidman, and it is directed by Becca Johnson-Spinos with music directed by Cindy Steckline Johnston. The show was based on an idea by Charles Gilbert, Jr., with orchestrations by Michael Starobin. It contains explicit language and mature themes. The show is presented through special arrangement with Music Theatre International.

“Assassins combines Sondheim’s signature blend of intelligently stunning lyrics and beautiful music with a panoramic story of our nation’s culture of celebrity and the violent means some will use to obtain it,” stated Outcry’s website. “Bold, original, disturbing and alarmingly funny, Assassins is perhaps the most controversial musical ever written.”

The show will perform at Addison Theatre Centre’s Studio Theatre to family and friends of cast members only (who are required to wear masks at all times). There will also be a livestream option. Performance dates will be available at the following times: