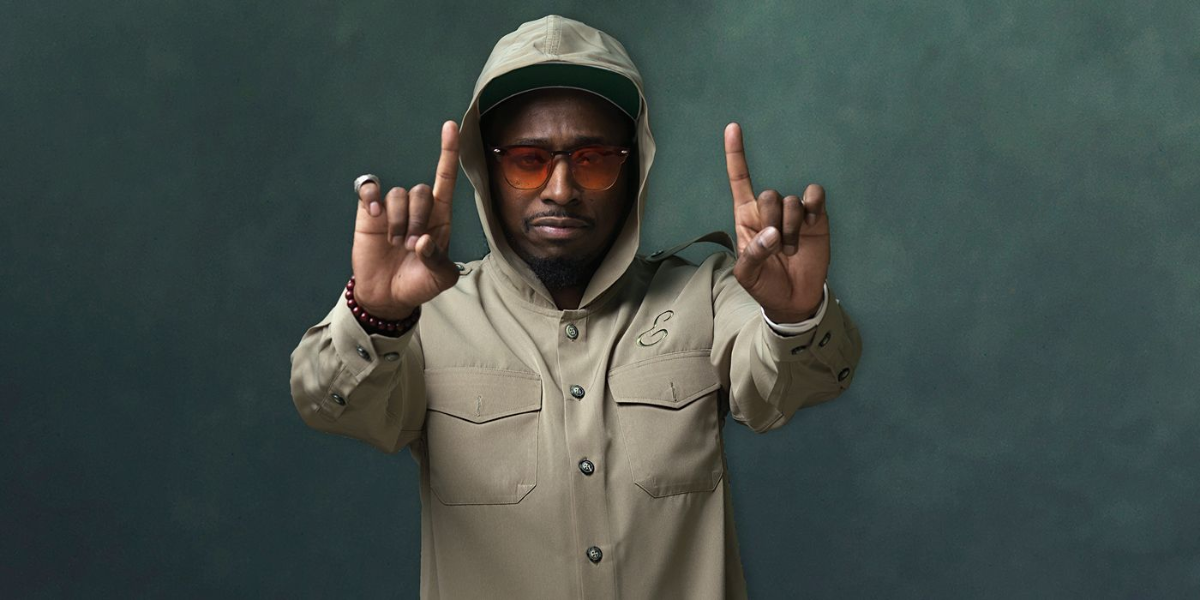 Laughing hysterically is always a great way to spend your weekend! This Thursday-Saturday, head to the Addison Improv to see the hilarious Eddie Griffin perform live!

Griffin is a comedian-turned-actor who started his career on stage based on a dare. Since he first jumped into comedy in 1990, he has worked hard to build a successful fan base. Throughout his career, he has released several comedy specials including the HBO special Voodoo Child, Comedy Central’s You Can Tell ‘Em I Said It, and the Showtime Special Undeniable.

Additionally, Griffin was named one of Comedy Central’s Top 100 Greatest Stand-Up Comedians of all time. He has appeared in over 50 films, including Coneheads, Armageddon, Norbit, American Hero, A Star is Born and more, although his most notable film role was Anton Jackson in Undercover Brother. He also won the 2000 NAACP Image Award for Best Actor in his own comedy series for “Malcolm and Eddie.” In 2020, Griffin was in The Comeback Trail alongside Robert de Niro, Morgan Freeman and Tommy Lee Jones.

Tickets are available Thursday at 7:30 p.m., Friday at 7:30 p.m. and 9:45 p.m., and Saturday at 7 and 9:30 p.m. They are selling out fast, so be sure to snag your seat today! When you go to the show, please be sure to follow the Addison Improv’s COVID-19 guidelines. These include wearing a mask when you aren’t eating or drinking, allow your temperature to be taken before entering showroom,  stagger your exit after shows, sit with only people in your group, and staying home if you are at higher risk or experiencing any COVID-19 symptoms.