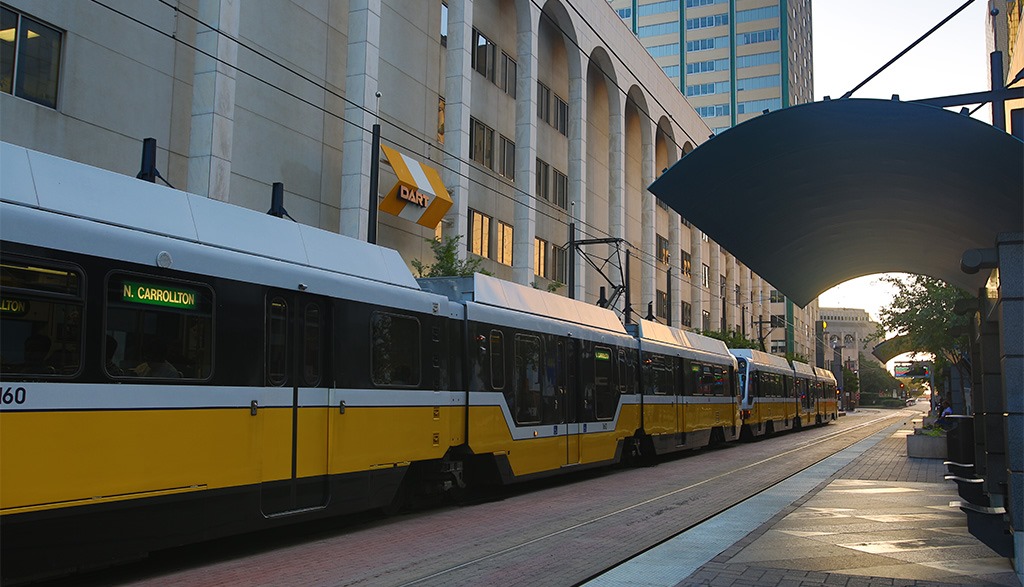 “This is both a challenging and exciting time for the agency and the North Texas area,” explained Leininger in a recent press release. “Gary has built a world-class team here at DART, whose dedication to both our residents and the agency’s mission is evident across the service area. I look forward to working closely with the Board, our strong management team and our talented employees to ensure our customers continue to receive the superb service, safely and securely, that they have come to expect from DART.”

Leininger is not a stranger to DART, as he served as Executive Vice President and Chief Financial Officer at DART until his departure in 2018. “David’s experience with the agency and our service area cities, as well as his extensive public service background, makes him a great choice for this position,” said Wageman in the release. “During his tenure at DART, David achieved remarkable results and provided significant oversight to many of the agency’s departments and initiatives. The Board is excited to work with him during this transition period.”

He originally joined DART as Senior Vice President, Chief Financial Officer in December 2008. In February of 2012, Leininger was promoted to Executive Vice President and given the additional oversight of the Information Technology, Marketing & Communications, Procurement and Risk Management departments.

“I would like to thank DART’s employees and management team for their tremendous effort and achievement which have brought us here,” said Thomas, in the release. “I have great faith in David’s experience, knowledge and drive to ensure the agency’s continued success serving the residents of North Texas.”

Prior to joining DART, Leininger was associated with the City of Irving for five years, serving initially in the capacity of CFO and subsequently as Managing Director of Development Services and Economic Initiatives. His previous public sector experience includes positions as Budget Director and Director of the Office of Economic Development for the City of Dallas and Fiscal Services Administrator for the City of Garland.