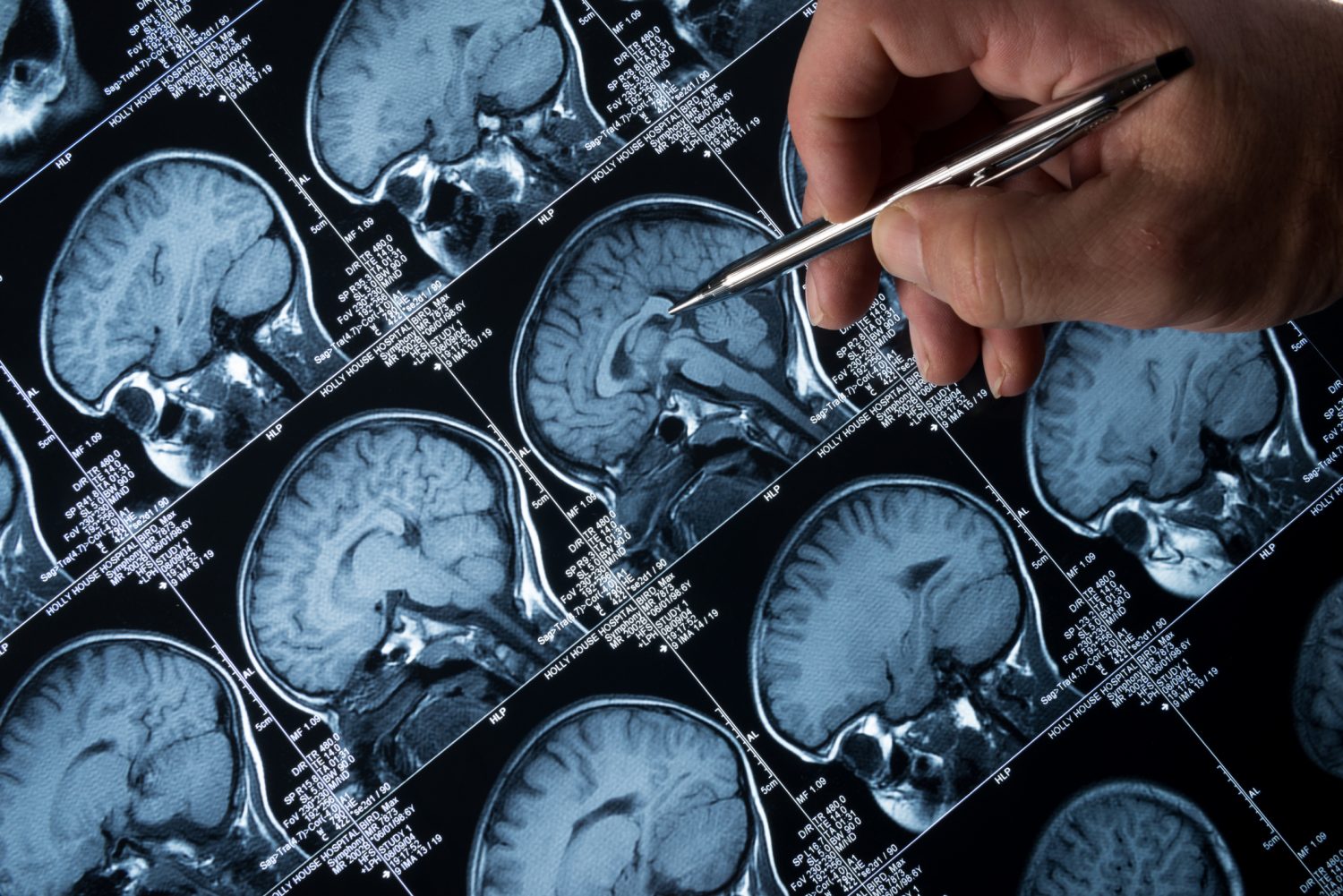 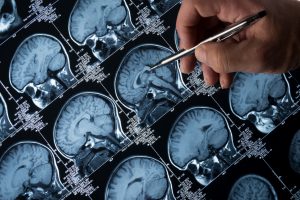 November is National Epilepsy Awareness Month, an annual event that spotlights epilepsy’s causes and symptoms and raises awareness for the disease. According to the Epilepsy Foundation, one in 26 people will be diagnosed with epilepsy in their lifetime. It is the fourth most common neurological disease, yet it is one of the least understood. The main goal of this month is to tear down prejudices, ignorance and social stigma of the disease while also raising funds for research, resources, treatment and prevention.

The neurological condition known as epilepsy is what triggers seizures. According to doctors’ research, epilepsy is caused by an uncontrolled increase of excess electrical activity from the brain, which hampers its normal functions. This causes a short interruption to messages traveling back and forth within the brain. This interruption in the brain causes epileptic seizures.

Symptoms of seizures can range from rapidly blinking eyes to someone going into a state where they stare blankly for a few minutes. Other people suffer a short interval of confusion and the more serious seizures can result in a person falling to the ground with strong muscle contractions followed by a brief disorientation.

There are two types of epilepsy: idiopathic and crytogenic. Those with idiopathic epilepsy do not show neurological disorder but have symptoms consistent with people who are officially diagnosed with epileptic syndromes. Crytogenic epilepsy has no clearly identifiable cause for the condition.

The official color for National Epilepsy Awareness Month is lavender (or purple). In order to help reduce the frequency and prevent seizures, individuals with epilepsy need to be able to relax the nervous system and the brain. Linalool, the terpene most prominent in lavender, has that effect, thus why it is the official color for this month of awareness.

For more information about epilepsy and how you can help raise awareness for this neurological disorder, go to https://www.epilepsy.com/.