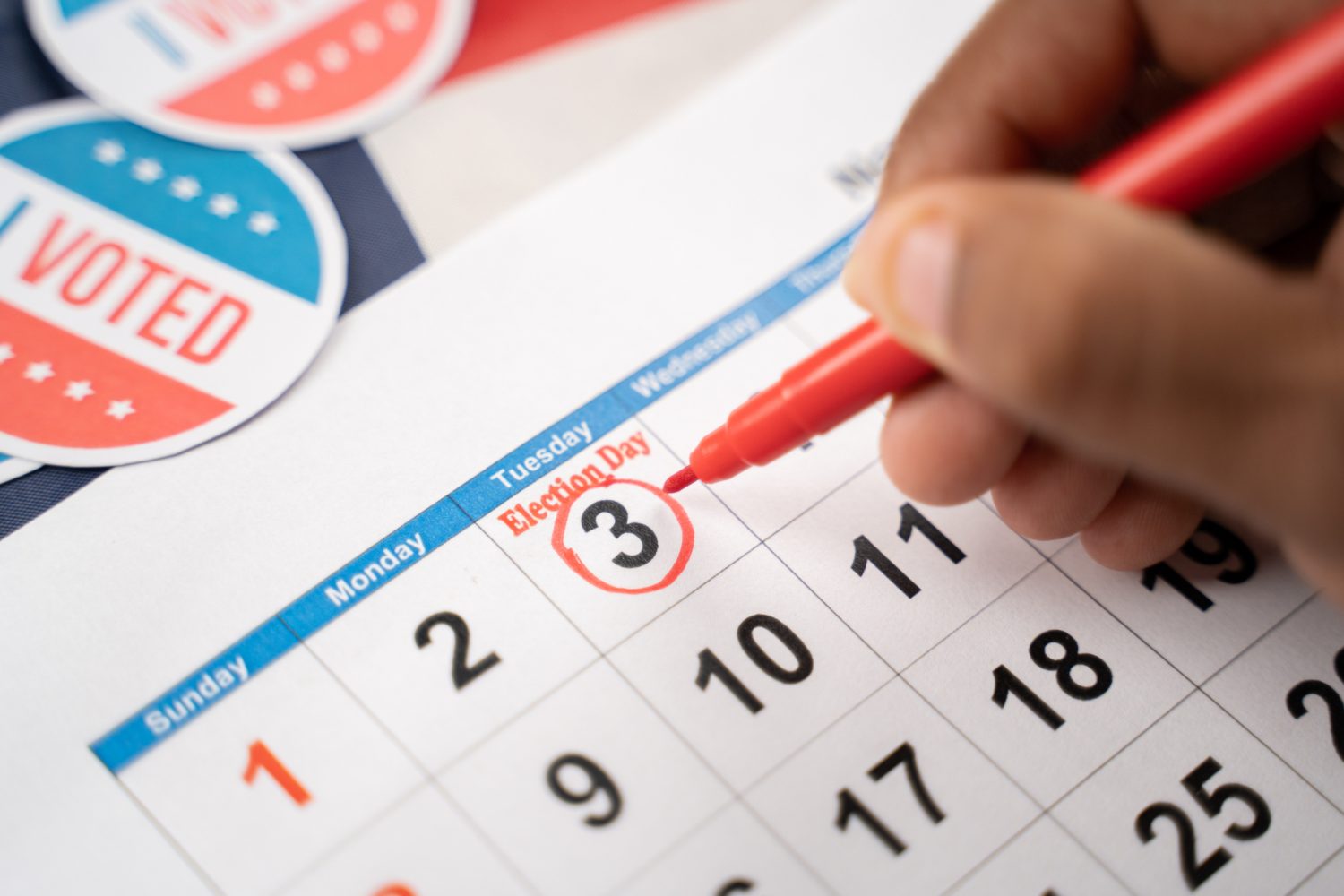 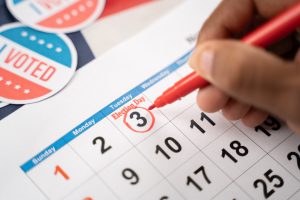 The Town of Addison recently announced that unofficial results from the Nov. 3 election show that all 26 amendments to the Town’s Charter were approved.

Council plans to canvass the election at its Nov. 10 meeting if the official results are received from Dallas County in time. The Texas Election Code requires that an election canvass must be held no later than the 14thday after Election Day, which in this case would be Nov. 17. Per the Code, Mayor Chow is authorized to set the date and time of the canvass with only two Council members required to constitute a quorum. The canvass meeting still requires a 72-hour public meeting notice.

If Addison has not received the official results before the Nov. 10 Council meeting, then the City Secretary will consult with Mayor Chow and Council members to set the date and time of a special meeting prior to Nov. 17 to canvass the results.

Also on Nov. 10, there will be two Public Hearings held during the Nov. 10 Council meeting at Addison TreeHouse, located at 14681 Midway Road. These include:

Thanks to everyone who voted in the Nov. 3 election!