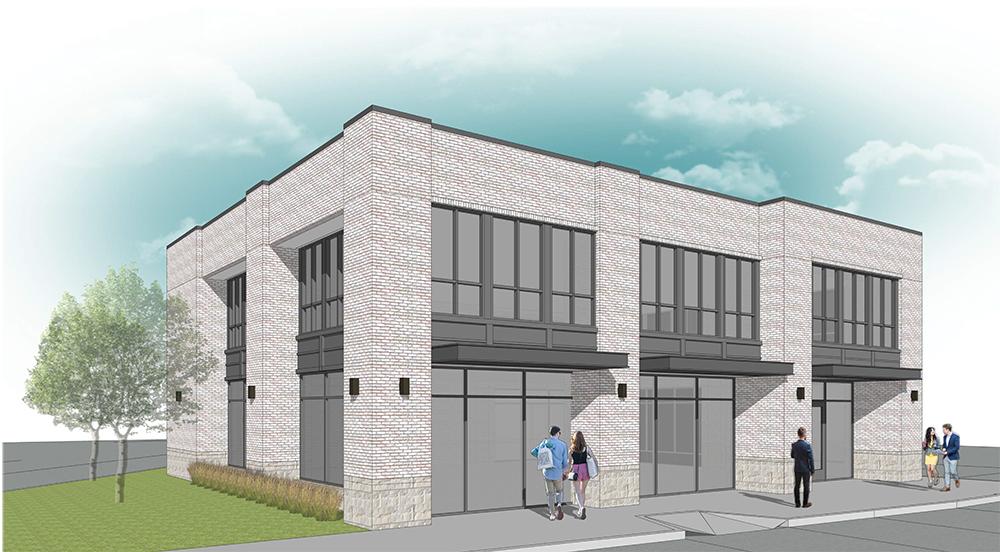 If you are shopping or eating in Addison Town Center, located on the southeast corner of Marsh Lane and Belt Line Road, then you may notice some new construction going on. That’s because there is going to be a brand-new two-story office and retail building right here!

At its Nov. 10 meeting, the Addison City Council approved a zoning change for a new retail/office development at 3820 Belt Line Road. The new two-story building will be next to the old Humperdink’s restaurant and will have approximately 2,500 square feet of first-floor retail and 720 square feet of second-floor office space.