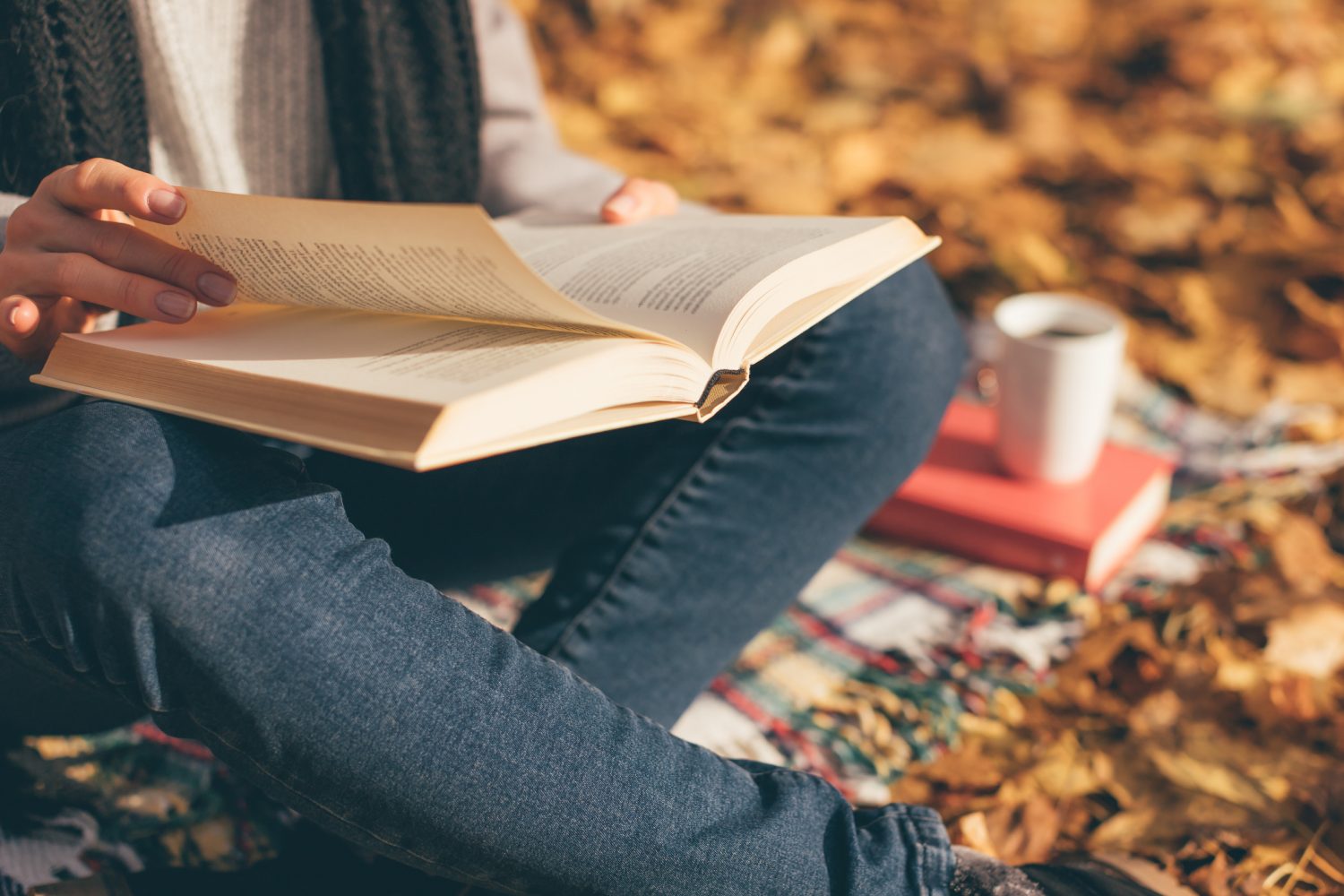 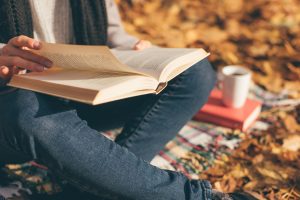 Reading is one of the most relaxing past-times, especially when you are sitting by the fire with a warm blanket and a strong cup of coffee. This November, there are many amazing new books to buy from both new and well-known authors. Cozy up with an exciting thriller, fall in love with a heartfelt romance or learn something new from a spectacular non-fiction book. Here are some of our favorites, available at Barnes & Noble in Addison.

From page one of White Ivy by Susie Yang, I was hooked. This book is about Ivy Lin, who immigrated to America from China and was taught to be a thief and a liar by her grandmother. As a child, she is obsessed with being a “normal” suburban teen – which includes having a crush on the popular Gideon Speyer. Later in life, she reconnects with Gideon, but dating him (and having everything money can buy) isn’t quite what she thought it would be. This twisty novel should definitely be on top of your TBR pile!

When Time Stopped: A Memoir of My Father’s War and What Remains by Ariana Neumann

You’ll be fascinated by this heart-wrenching Holocaust memoir, When Time Stopped: A Memoir of My Father’s War and What Remains by Ariana Neumann. This book is Barnes & Noble’s non-fiction book pick of the month, and follows Neumann’s journey through documents, diaries and keepsakes from her father as se searches to reveal hard family secrets buried in Nazi Prague and Berlin. This historical book is thrilling, haunting and incredibly important to read right now.

The Flip Side by James Bailey

What do you do if you’re unlucky in love? Let someone – or something – else make the decisions for you! In The Flip Side by James Bailey (releasing on Nov. 17), Josh is down-on-his-luck when he lost his long-term girlfriend, his job and has to live with his family. So, he turns to coin-flipping to make all the major decisions of his life and future. To his surprise – it actually starts helping! But what does he do when he finally meets the girl of his dreams…and he has to decide if it’s worth it to still leave everything up to chance? Find out in this addictive read!