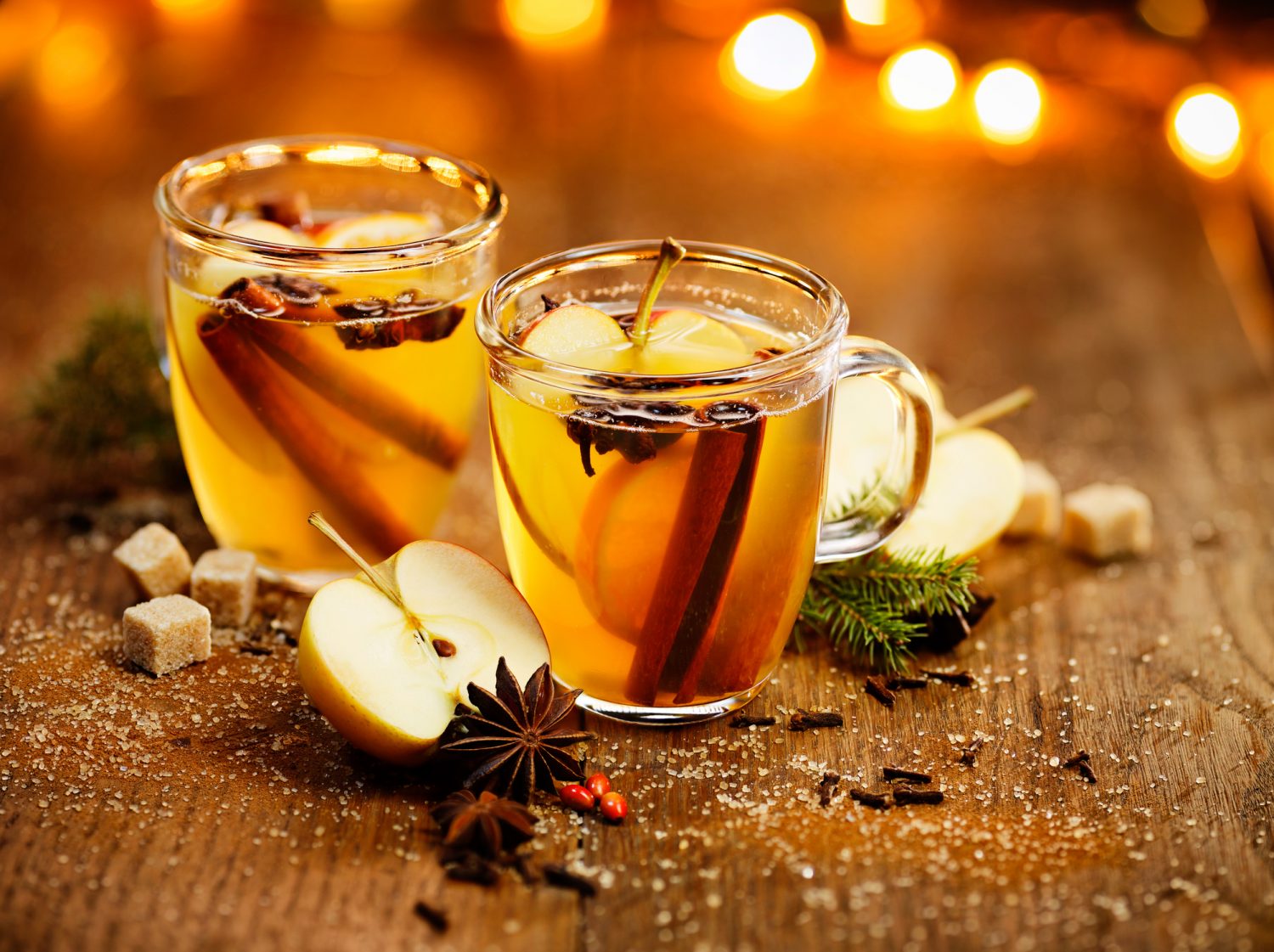 Nov. 18 marks the annual celebration for National Apple Cider Day. Apple cider is enjoyed by lots of people for many different reasons. For example, President John Adams drank it every day as he believed that it helped to promote good health. He may have been right, as he lived to be 90 years old!

So, how can you celebrate National Apple Cider Day? By trying your hand at some of these delicious apple cider drinks!

Let’s start with a spin on an old classic.

It’s very easy to make and takes no time at all. Here is what you will need:

Combine all the ingredients in a glass and stir. Garnish with an apple slice and cinnamon stick.

That’s it! Simple yet, so delicious.

This next drink is a little more involved, takes a little bit more time to make but in the end, it is so worth it and it’s a one you’ll want to feature during the holidays.

Here are the ingredients you will need:

In a Crock-Pot, combine the apple cider, whiskey, cinnamon sticks and caramel and cook on low until warmed through, about 2 to 3 hours.

Don’t forget, you can pick up your ingredients at Whole Foods in the Village at the Parkway. They have a huge selection of apple ciders to pick from for these and many other drinks.