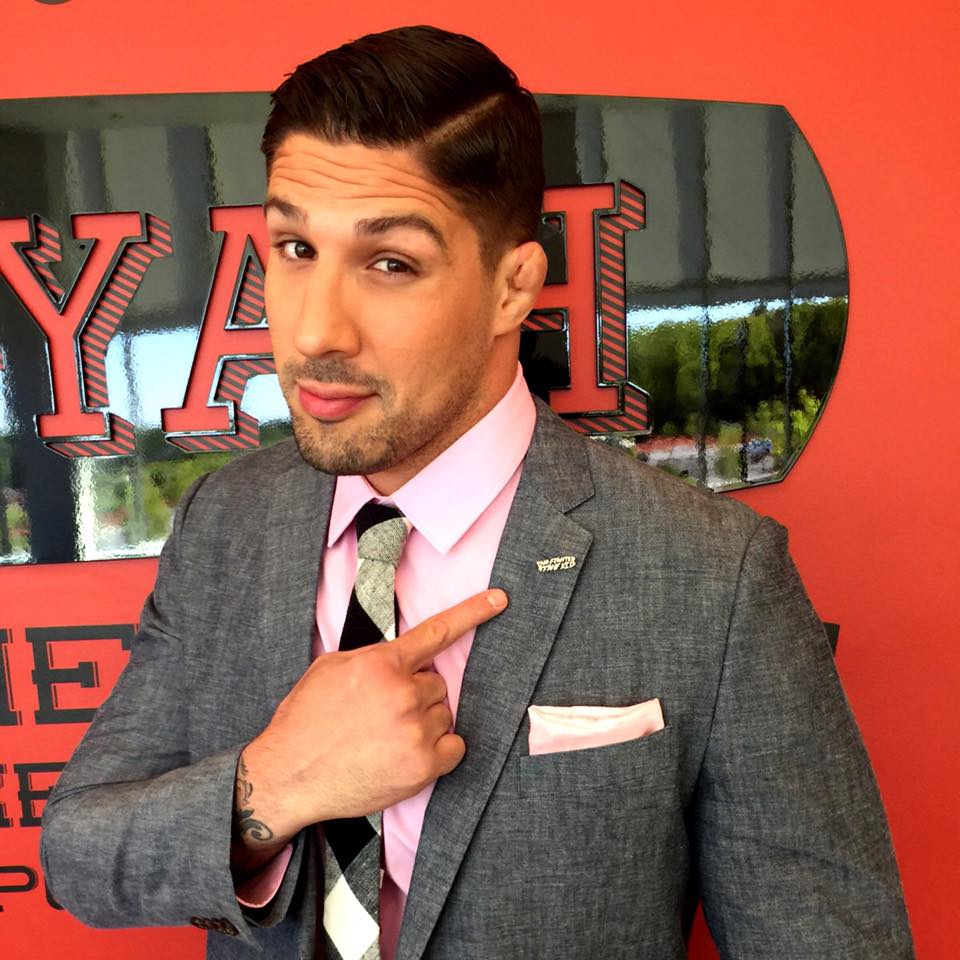 Funnyman Brendan Schaub is coming to the Improv in Addison Oct. 1. Besides doing stand-up comedy, Brendan is a podcast host and TV personality.

According to his bio, Brendan “Currently cohosts two hit podcasts with his best friends/fellow comedians. He began his podcast career with the hit show The Fighter and the Kid alongside Mad TV’s very own Bryan Callen. Together they created a hit show that garners over 10 million downloads a month. The podcast quickly acquired a cult following by consistently being a staple in the top 5 rankings on iTunes under the sports/comedy category for the last five years.”

Brendan’s newest podcast is called “The King and the Sting” and along with another stand-up comedian and friend, Theo Von, the show has become a hit. Brendan is also a regular at the Comedy Store, Laugh Factory, and Improv in Los Angeles. He has traveled around the world with his “Stay in Your Lane” tour, most notably selling out the Wilbur theatre in Boston.

In January of 2019, Brendan recorded his first one-hour comedy special, “You’d Be Surprised” with Showtime. His television credits include being on Bravo’s “Play by Play”, E!’s “After Party”, Showtime’s “Below the Belt”, Comedy Central’s 7th season of “This is Not Happening”, David Ayer’s upcoming film “Tax Collector”, and Joe Rogan’s Fight Companion podcast.

Brendan’s show schedule at the Improv is: