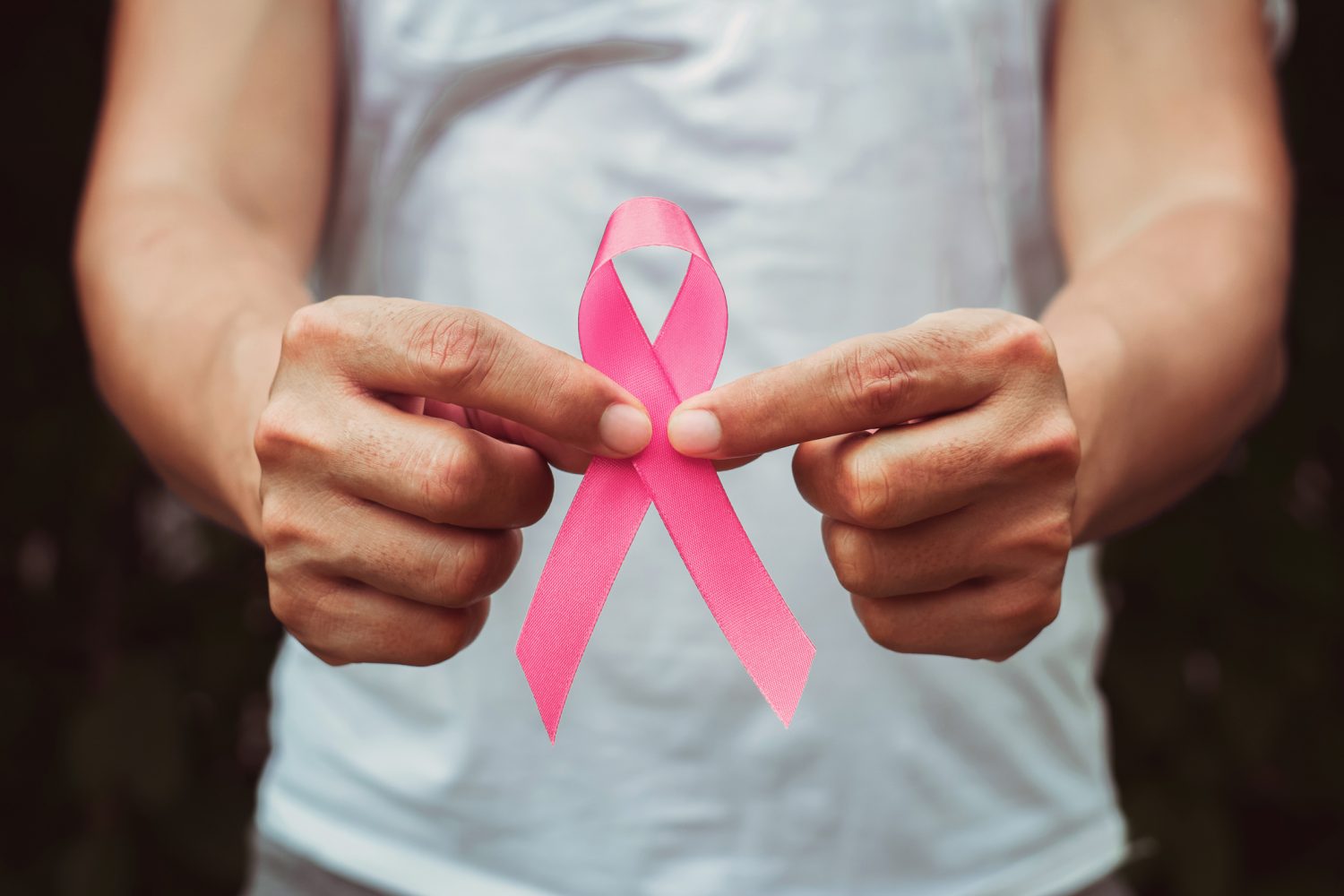 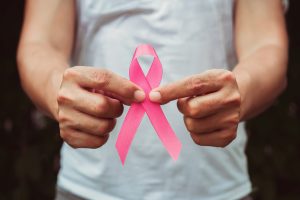 Pink ribbons are pretty, but they signify something that is deeply scary and very personal for many women: the realities of breast cancer. October is Breast Cancer Awareness Month, a time to raise awareness about this all-too-common disease, raise money for treatment and get a mammogram!

According to the American Cancer Society, breast cancer is the most common cancer diagnosis among U.S. women, and it is the second leading cause of death among women (after lung cancer).

So, what exactly is breast cancer? Its official definition is “a group of diseases in which cells in breast tissue change and divide uncontrolled, typically resulting in a lump or mass. Most breast cancers begin in the lobules (milk glands) or in the ducts that connect the lobules to the nipple.”

When the tumor is small (and most easily treated), there are typically no symptoms. That’s why doctors encourage frequent screenings in order to save lives!

Some of the most common physical signs include a painless lump, underarm lymph nodes swelling, breast pain or heaviness, persistent changes in breasts, and nipple changes like spontaneous discharge.

If your doctor does find a lump on a mammogram, it’s not a reason to worry. Most masses and breast lumps are benign, although sometimes the doctor will order a biopsy to check for cancer. If you are diagnosed, your doctor will work with you on a treatment plan that may involve radiation, chemotherapy, and/or surgery to remove the tumor.

Approximately 1 in 8 women will be diagnosed with invasive breast cancer in their lifetime, and 1 in 39 women will die from breast cancer. As of January 1, 2019, more than 3.8 million U.S. women with a history of breast cancer were alive, many of whom are cancer free!

The National Breast Cancer Foundation, Inc. states that there has been a gradual reduction in female breast cancer incidence rates among women aged 50 and older (perhaps coinciding with the decline in prescriptive hormone replacement therapy after menopause). Since 1990, death rates from breast cancer have also been declining, due in part to better screening, early detection, increased awareness and continually improving treatment options.

A breast cancer diagnosis does not have to be scary. Call your doctor today to make an appointment if you are worried about anything or to schedule your regular mammogram. Then, go out and buy a cute pink shirt to wear and encourage others to take care of their health, too!