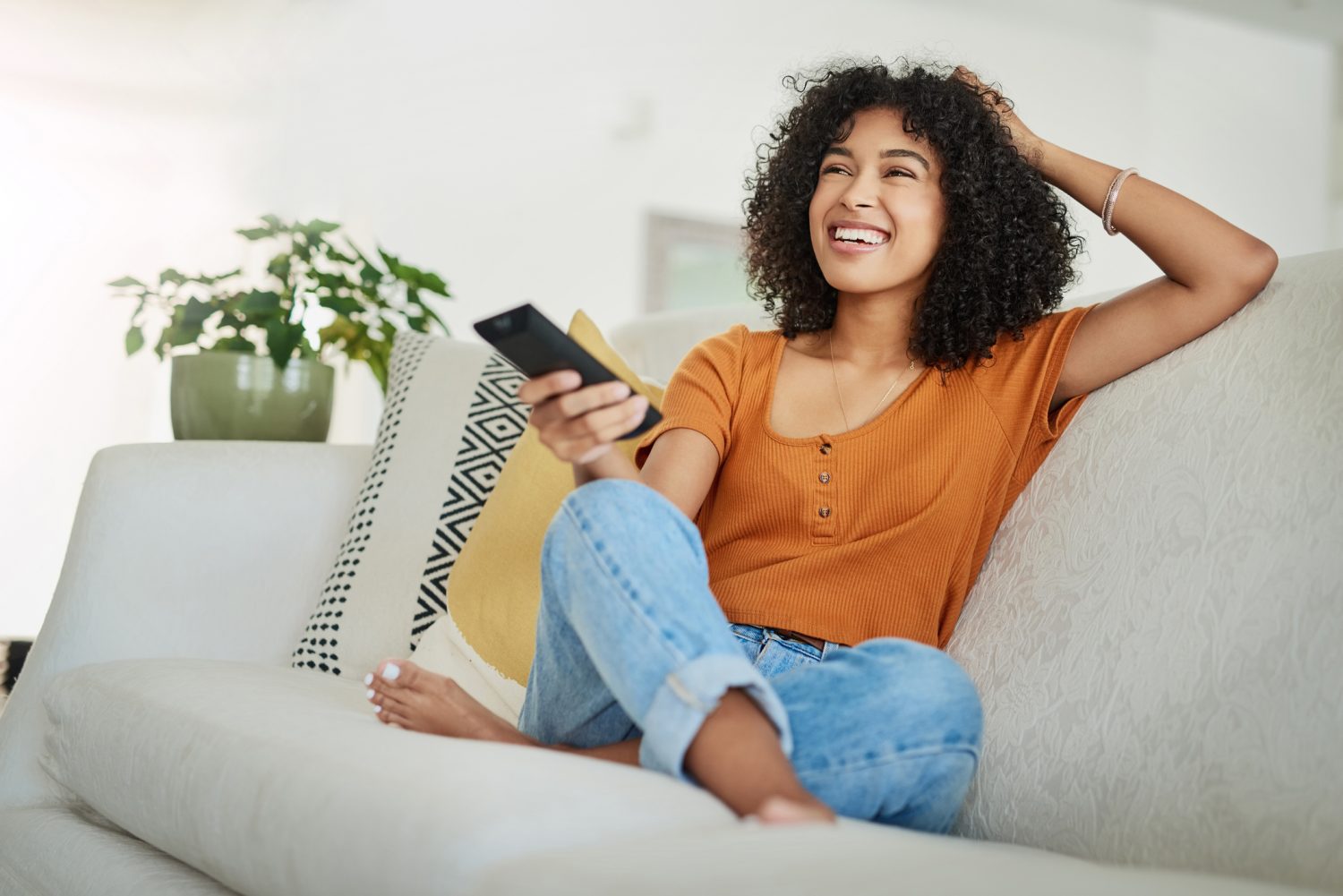 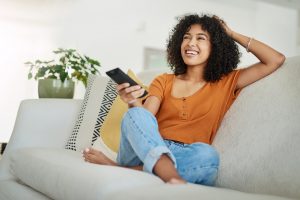 According to a recent press release, this concert is a love letter to the Town of Addison, as well as to WTT’s donors and ticket buyers who have stood by the theatre during this very difficult time for the industry.

“WTT enjoys support from its hometown unlike any other theatre company in North Texas, and we would like to celebrate that relationship with our final season production, the ONE Addison concert,” stated the release.

ONE Addison will have music direction by Vonda K. Bowling and feature songs from The Bridges of Madison County performed by Christine Cornish Smith and Christopher J. Deaton, who were slated to star in the production before it was cancelled by the pandemic. The concert also features performances by singers Feleceia Benton, Devin Berg, Ashley Puckett Gonzales, Brian Gonzales, Jamall Houston and Denise Lee; musicians Sara Bollinger, Kat Glaze, Eric Jones, Jay Majernik and Aaron Sutton; an original spoken word piece written and performed by Verb Kulture; and an original dance performance by Kellie Carroll and Ania Lyons.

WTT’s ONE Addison concert features lighting design by Ryan Burkle, set design by Kennedy Styron, Brian Christensen as sound engineer, Ashley Puckett Gonzales as production manager and cinematography by Jeremy Bay. Additionally, WaterTower is pleased to again be working with Director of Cinematography David Singer, the fo-founder and CEO at Academy of Storytellers and Story & Heart.

For this show, WaterTower implemented strict social distancing and very robust safety standards exceeding those of both the CDC and the state of Texas for the rehearsal and filming of this production.

Patrons will be able to stream and enjoy the ONE Addison concert from the comfort and safety of their own homes beginning on North Texas Giving Day, Sept. 17, and continuing through Sept. 30, 2020. All WaterTower season subscribers and single ticket holders from Bridges of Madison County will receive a code to view the concert event online at their convenience during the show’s run dates. Patrons who have not already purchased single tickets can purchase via our website or by calling the box office.

“WaterTower has been deeply impacted by the current crisis, as have all arts organizations during recent months, but we are looking forward to the future,” stated the release. “Until we can gather together again at WTT, we will continue to provide North Texas artists with safe work opportunities, and our patrons with safe ways to enjoy professional theatre. In 2020, WaterTower plans to evolve from ‘Theatre that Builds Community’ to ‘Community that Builds Theatre.’ Please join us by supporting WaterTower this North Texas Giving Day.”

Performance details are below:

Use the Patron helpline for technical assistance during the run: 972.591.8496. Non-performance weeks they are open: Tuesday-Friday noon-6 p.m. Closed Saturday-Monday.

Founded in 1996, WTT is one of Texas’ leading professional theatre companies and one of the flagship arts institutions in North Texas, having played an important role as a leader in developing new talent and encouraging the growth of the DFW artistic community through its commitment to hiring local artists. In March of 2019, Shane Peterman joined WTT in his current leadership position as Producing Artistic Director. WaterTower Theatre is consistently recognized for its artistic excellence. It has a subscription base of more than 1,100 subscribers and serves an audience of over 24,000 patrons annually.