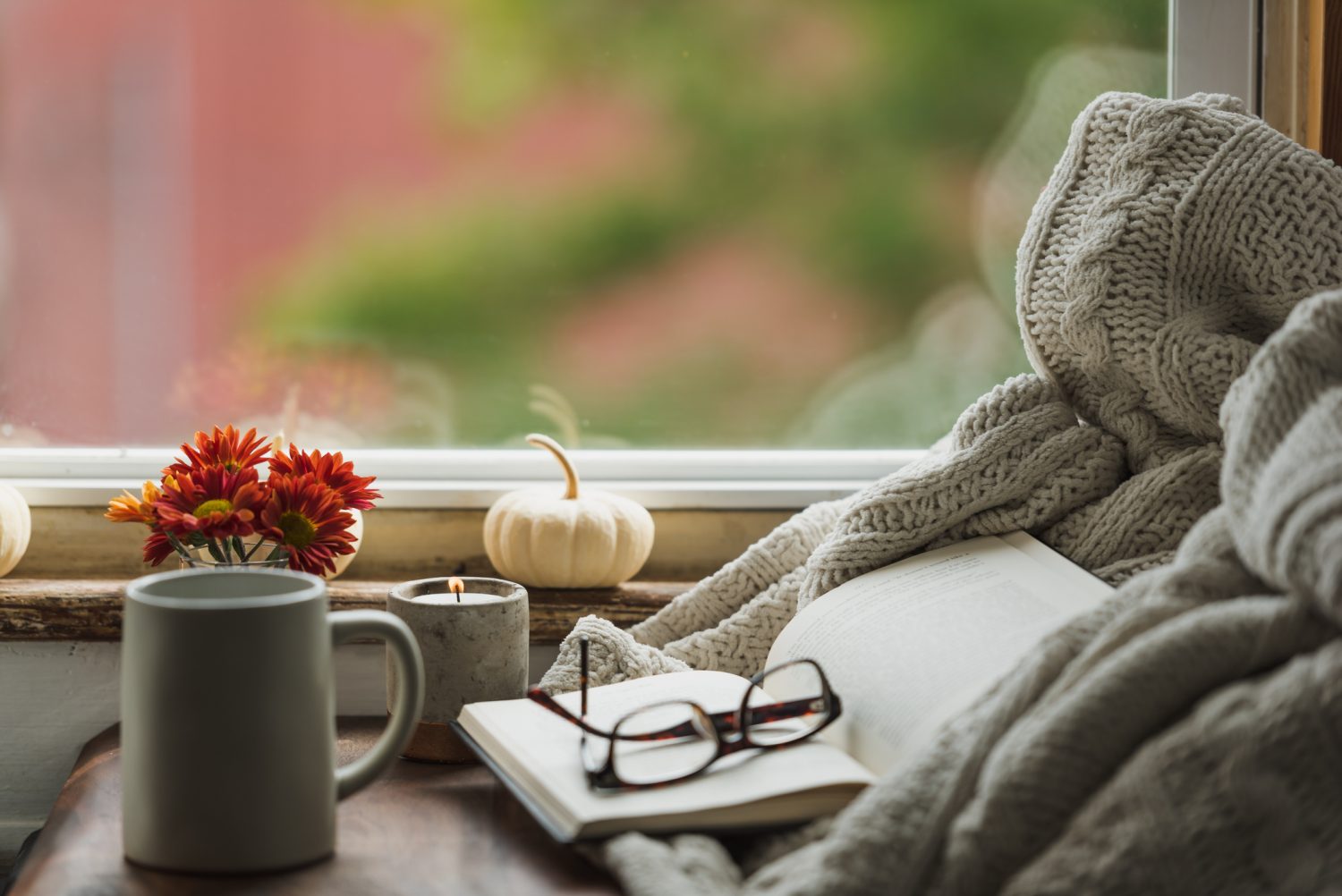 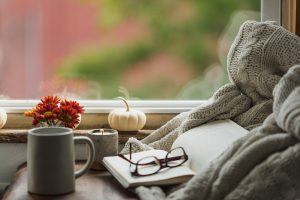 October means chilly weather, Halloween decorations and pumpkin everything! It’s also a time to indulge your eerie side, which you can do by reading spooky books right now! From haunted houses to political-themed stories, there are plenty of entertaining (and terrifying!) books to read this October. Check out a few of my recommendations, available at Barnes & Noble in the North Dallas Corridor.

The Chain by Adrian McKinty

You would do anything to get back your kidnapped child, wouldn’t you? What if the stakes were to kidnap someone else’s child? That’s the premise of The Chain by Adrian McKinty. What will a mother do when faced with an impossible choice? Find out in this compulsive read!

The Haunting of Hill House by Shirley Jackson

Before it was a popular Netflix Original series, The Haunting of Hill House was a book written by Shirley Jackson. It is the story of four people (Dr. Montague, an occult scholar; Theodora, his assistant; Eleanor, a friendless, fragile woman; and Luke, the future heir of Hill House) who stay in this terrifying house. If you are looking for something to shake you to the core, this is it!

And Then There Were None by Agatha Christie

Agatha Christie is one of the most well-known thriller writers of all time. This month, pick up one of her classics, And Then There Were None. This story is about 10 strangers who are lured to an isolated island mansion, when a recorded message at dinner accuses them all of having a guilty secret. At the end of the night, one of the guests is dead – and they have to figure out who the killer is before they all pass away!

Arguably just as terrifying as a thriller movie is real-life American politics. Read a behind-the-scenes look at the Trump Administration in Rage by Bob Woodward. This book looks at Trump’s presidency during a global pandemic, economic disaster and racial unrest, just in time for the election.