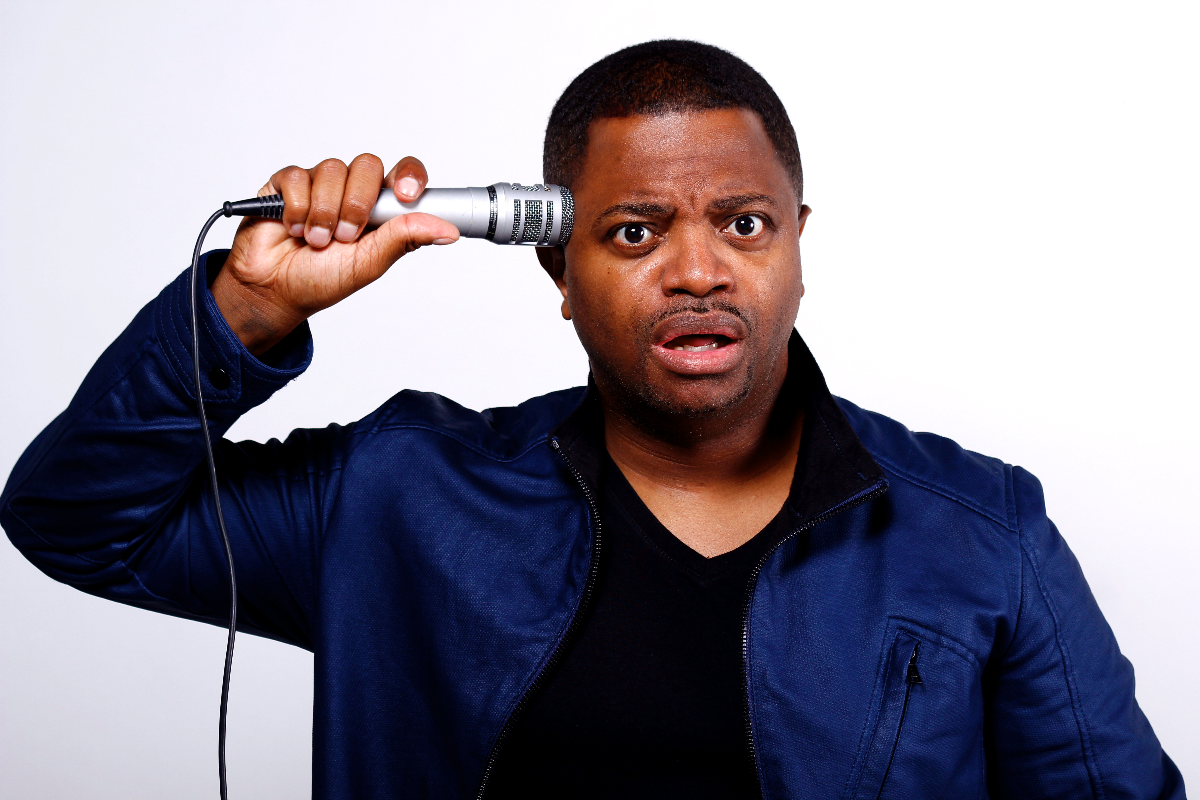 Benji Brown is coming to town! Clear up your schedule and sign up for a weekend full of laughs and great comedy at the Addison Improv Comedy Club.

Brown’s career started in 1999, when he was asked to do stand-up comedy (after an agent gave him a card six months earlier). Brown’s charisma and jokester persona led him into the comedy world. He has starred in many shows and is currently an on-air personality for the “Rickey Smiley Show.”

Brown usually dedicates his shows to the twins he used to be friends with back in high school. He used his jokes to bring laughter to them and as a way for the twins, who suffered from sickle cell, to escape reality for a moment. Their bond grew stronger after they all had to take make-up courses together. Sadly, the twins lost their battle against sickle cell. Before the second sister died, Brown promised to start a foundation in their name.

He has his own DVD called “Benji Brown: Touch with Reality,” where he sketches through all of his comedy characters. He released it in 2005, and he skims through his characters and their personas, including his most popular one, Kiki, a girl who lives in the city. He also released “Nothing is For Free,” another comedy film, in 2007.

Not only has he done his own DVD, but he has participated in MTV’s “Wild n’ Out” and also co-starred in a series of Bud Light Super Bowl commercials with Cedric the Entertainer in 2007.  He appeared on STARZ’s 1st amendment comedy show “Laffapaloooza” and regularly hosts national football player’s celebrity and charity events.