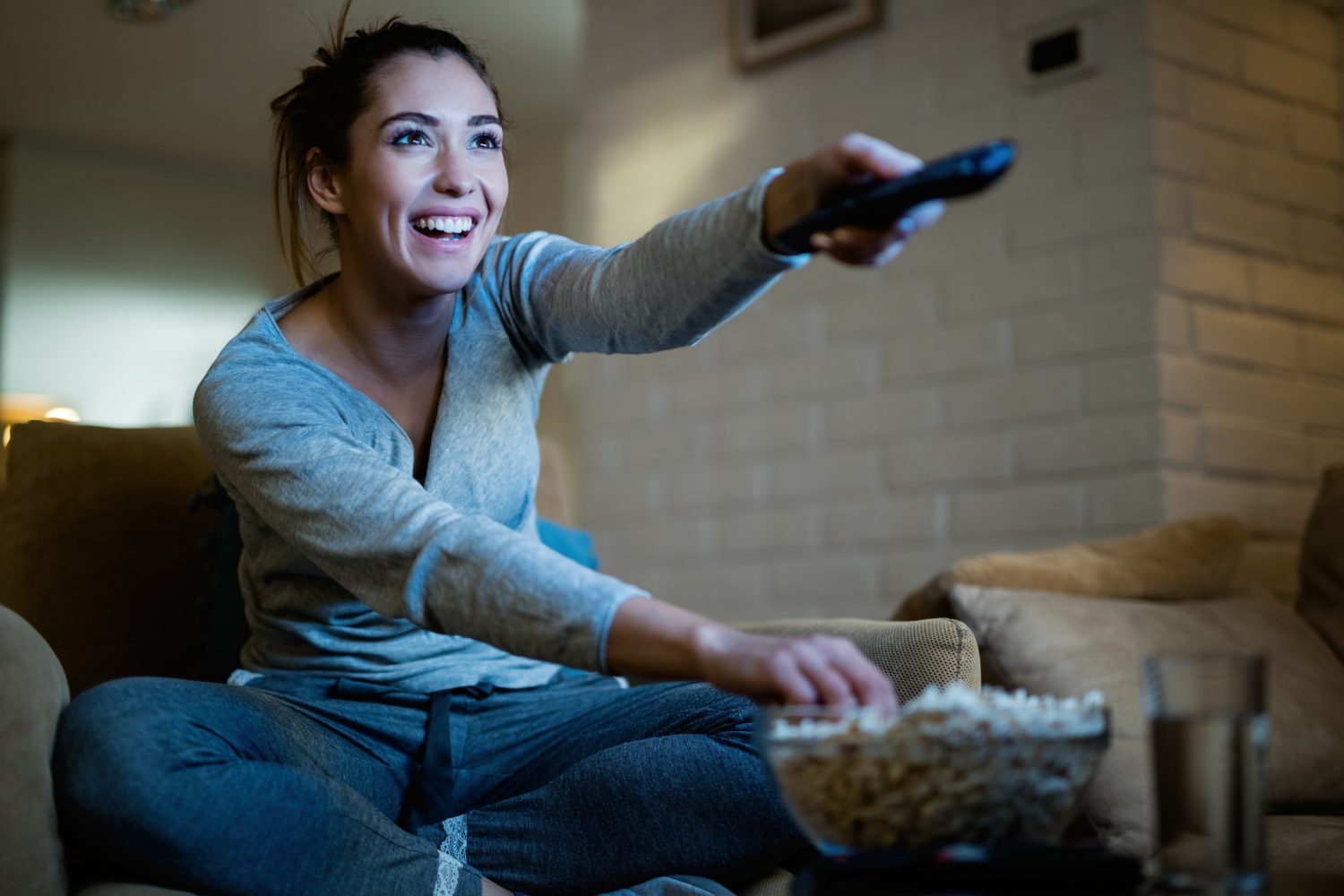 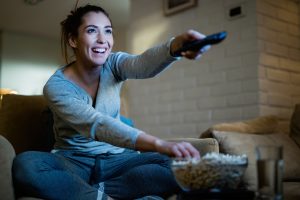 With an increased spike in COVID-19 cases, certain restrictions are being imposed, leading to us spending more times in our homes. Having already spent quite a bit of time doing things at home, you might be wondering what you can do next. Fortunately, there is some great new content coming on streaming services to entertain you through this next phase of quarantine.

This immensely popular musical, Hamilton, was a huge success in the 2010s. With a talented and diverse cast, the musical retold the early years of the United States of America. The original Broadway principal cast performed the musical a few times in front of a camera crew and a live audience in 2016. At the time, the producers had no definite plans to release the production to the general public. Since then however, Disney bought the rights to the production. If you weren’t able to see the musical when it was performing and touring on Broadway, you will now be able to watch the movie from the comfort of your own home.

This TV series is a modern take on the beloved book series by Ann M. Martin. “The Baby-Sitters Club” is about a group of girlfriends and their homegrown babysitting business while they deal with parental pressure, middle school drama, and real-world issues. Each episode, full of charm and nostalgia, is based on one of the books from the series.

This romantic comedy, starring Andy Samberg and Cristin Milioti, set the record earlier this year for a movie sold at the Sundance Film Festival. Palm Springs is similar to Groundhog Day in the sense that the two main characters are stuck in an “infinite time loop” situation together. In the times we are living in, this movie strikes a chord for the repitive life we are living in quarantine. In addition to resonating with you, this film is a barrel of laughs.

If you’re in the mood for a thriller, you need to check out Vivarium. In this film, a young couple looking for the perfect home find themselves trapped in a mysterious labyrinth-like neighborhood of identical houses. It intrigues and provides many interesting ideas and stars Imogen Poots and Jesse Eisenberg.