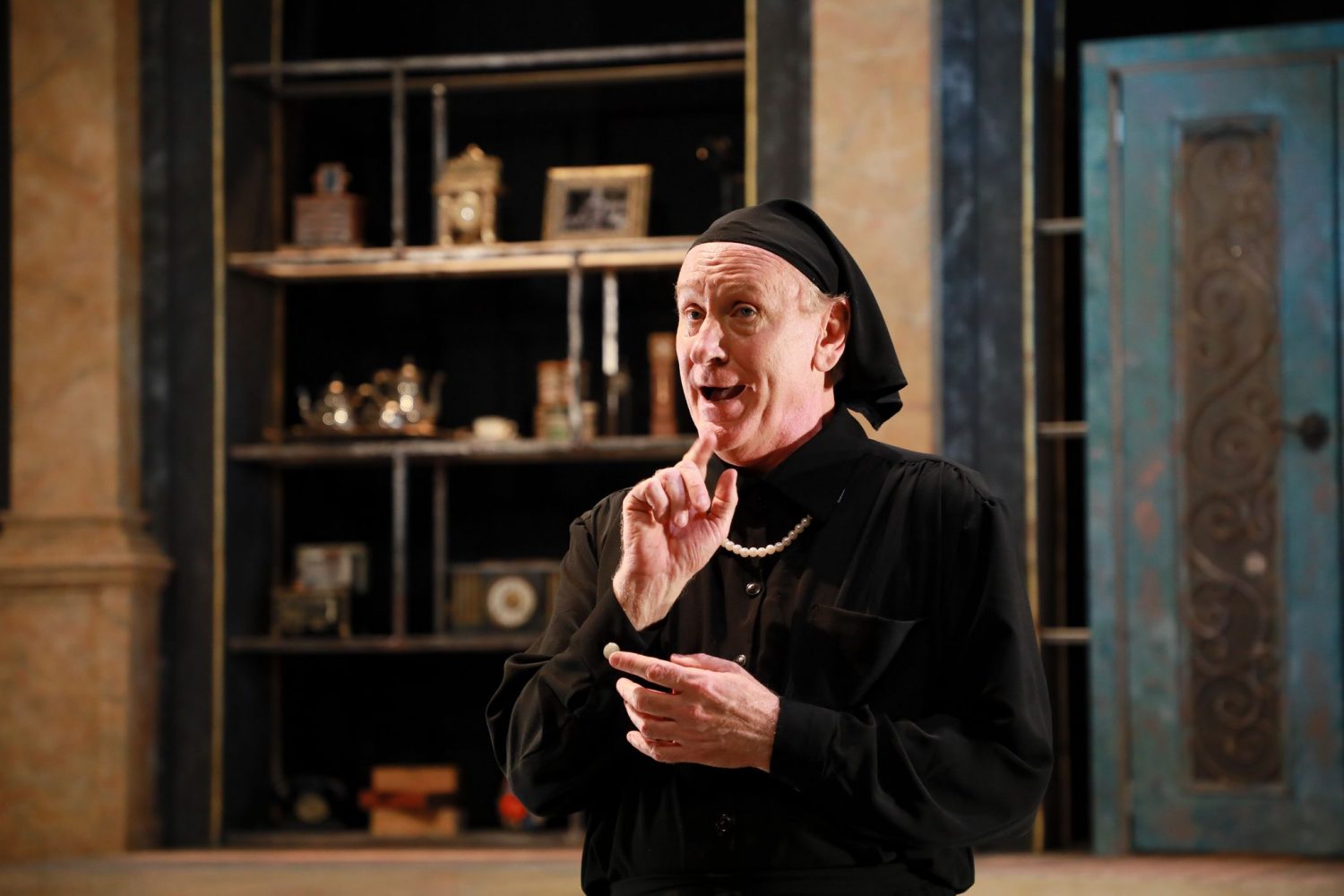 This weekend is your last chance to see I Am My Own Wife! WaterTower Theatre’s virtual production of this play will only be available until Aug. 2.

The synopsis for I Am My Own Wife is as follows: “Based on a true story and inspired by interviews conducted by the playwright, Doug Wright over several years, I Am My Own Wife tells the fascinating story of Charlotte von Mahlsdorf, an elegant and eccentric 65-year old German transgender woman who, against all odds, managed to survive both the Nazi onslaught and the repressive East German Communist regime. Using more than 30 characters, Wright pieces together Charlotte’s captivating and controversial life. Winner of the 2004 Pulitzer Prize for Drama and Tony Award for Best Play, I Am My Own Wife is a profound story of survival.”

Due to the current COVID-19 situation, this play was filmed ahead of time; there will be no live performances in the theatre. It will be available to watch via streaming video on demand from July 16 – August 2. This decision was made with the health and safety of the cast, crew and patrons in mind. Tickets can be purchased HERE on the WaterTower Theatre’s website. Once the tickets have been purchased, all subscribers will receive a code to watch the filmed theater event. Current single ticket holders will also get the viewing code as soon as the show is available online. Guests can watch the play any time they like between July 16 and August 2.