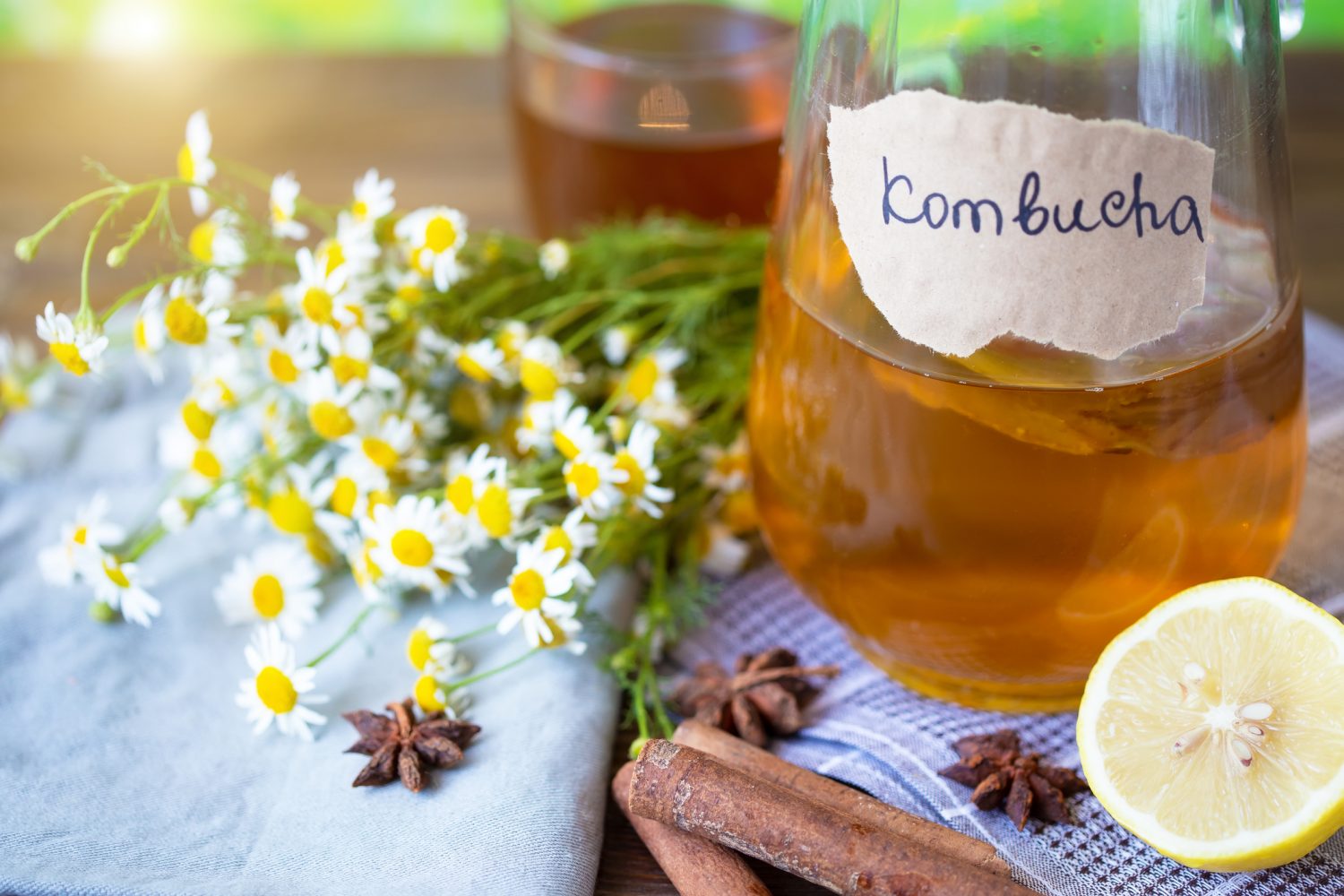 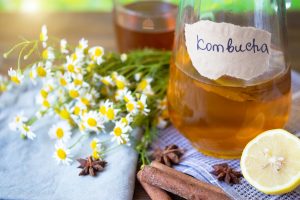 Kombucha tea has become a trendy drink in the past few years, with influencers and fitness gurus singing its praises. However, there is some debate over whether the fermented tea is actually healthy, or, as the New York Times suggest, one step away from alcohol. There is more evidence for kombucha’s nutritious benefits than not.

You can buy a bottle of kombucha from one of the popular brands off the shelf or you can make some yourself. The key ingredient is the Scoby (symbiotic culture of bacteria and yeast), which you can get from an already made batch or create your own. The Scoby is what helps accelerate the fermentation process of the tea and creates the fizzy effect for the kombucha. The longer you let it sit and ferment, the stronger and more flavorful it will taste. Other ingredients like fruit, cinnamon or mint can be added to create different flavors and increase the nutritional value.

Though it has not been confirmed, kombucha is thought to have a high level of probiotics, which help regulate gut health. This is all due to the “good” bacteria it contains.

The drink also has antioxidants, the molecules that help your body fight off potentially harmful molecules that cause illness. The more fruits like blueberries or pomegranates your kombucha has added to it, then the higher the antioxidant level will be.

Another residual benefit from the drink is improved skin. Because of the previously mentioned health advantages, your skin may clear up as a result of regularly having a glass of kombucha. Several skin woes, such as textured skin and cluster breakouts, can be blamed on digestive issues. Getting rid of the toxins in your body by adding in something nutritious can definitely be made easier with this tea.