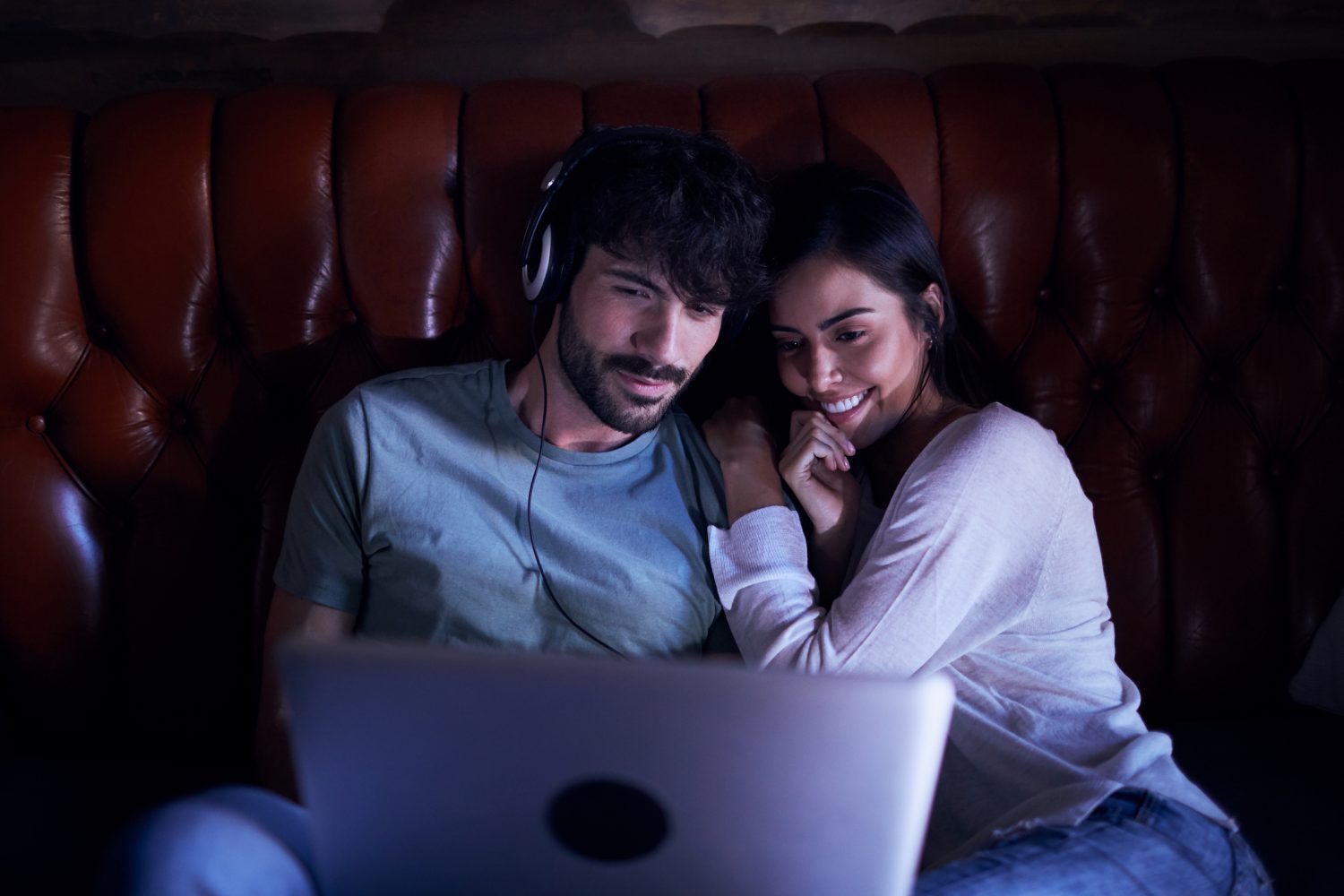 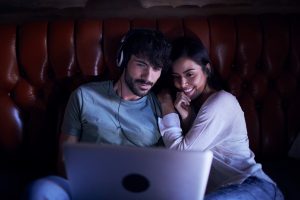 You can’t call yourself a thespian if you aren’t counting down the minutes until Hamilton’s virtual premiere on Disney+ on July 3 (14,900 minutes as of this writing). But Lin-Manuel Miranda isn’t the only one trying to preserve the spirit of live performances during the time of the COVID-19 pandemic. Jason and Becca Johnson-Spinos, directors of Outcry Theatre, have decided to host virtual plays of their own! Now, you can watch A Little Princess and Macbeth from the comfort of your own home on June 29-July 12.

A Little Princess was written by Frances Hodgson Burnett and is directed by Jason Johnson-Spinos. The play is about young Sara, the “princess” of her boarding school, who receives special treatment because of her rich father. Sara remains humble despite jealousy of the other children, and she entertains her friends with fancical tales. However, one day, Sara receives some heartbreaking news and the strict headmistress Miss Minchin forces her to work in servitude to earn her keep. As she struggles to keep her spirits up, she makes remarkable discoveries that may change her bleak fate.

William Shakespeare’s Macbeth is directed by Becca Johnson-Spinos. This is a bloody tale of the supernatural, the power of guilt and the dangers of ambition. When Macbeth, the accomplished Scottish warrior, receives a prophecy from a trio of witches that one day he will become King, he becomes obsessed. Lady Macbeth, his ruthless wife, pushes him to murder King Duncan and steal the throne. Afterwards, he is remorseful and paranoid – and he is obsessed with committing more and more murders, bringing the couple into the realm of insanity. It’s absolute chaos and incredibly captivating.

Both of these shows were rehearsed through a combination of Zoom and social distanced camp sessions. Costumes were put together out of clothes the actors already had in their homes. The show was filmed on the last Friday of the camp and edited for a final video performance.

Purchase an online ticket for $10 to access the performance one time. It will be streaming online from 7:30 p.m. June 29-midnight July 12.

Thanks, Outcry Theatre, in doing your part to keep the theatre alive during this time of social distancing! We can’t wait to watch both of these amazing shows!