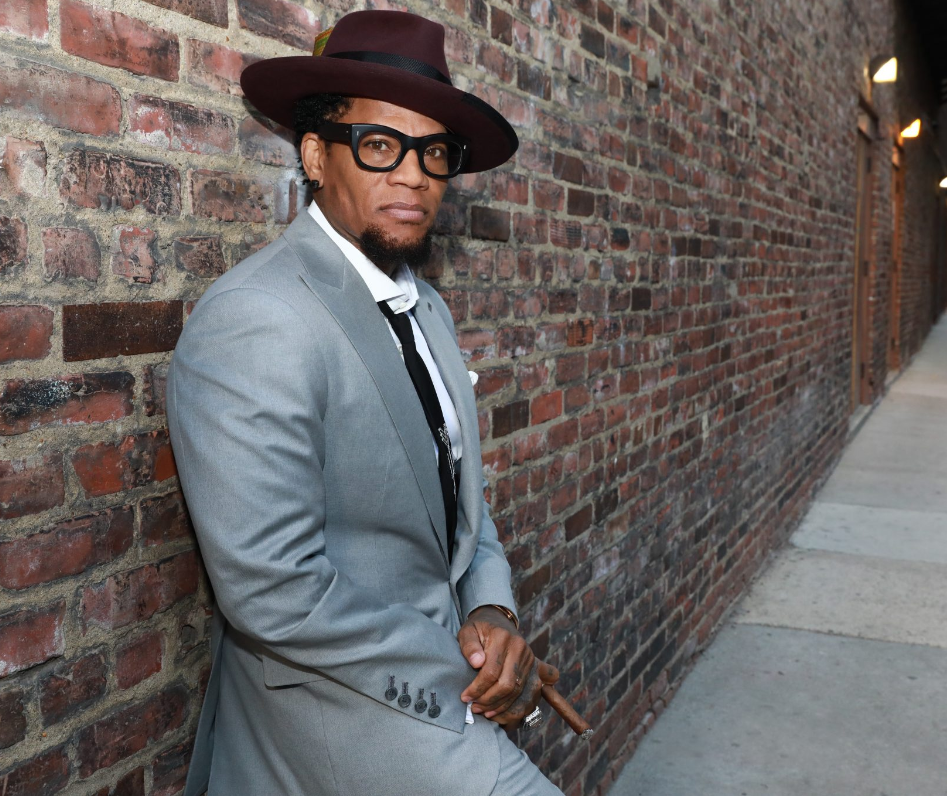 From June 11-13, standup comedian D.L. Hughley will be putting on six shows for guests at Addison Improv. Hughley has become one of the most popular and recognized comedians in both radio and television. In addition to being a host on a morning show on WYKS-FM in New York, Hughley has also served as a host of a late-night talk show and starred in various TV shows and films, all the while continuing to tour the country performing standup comedy shows at comedy and improv clubs and concert halls.

During his career, Hughley has starred as Simon Stiles on NBC’s “Studio 60 on Sunset Strip,” hosted the BET hidden camera reality series, “S.O.B. Socially Offensive Behavior,” “starred in his own HBO comedy special called “Unapologetic,” and hosted the second season of O’s “Def Comedy Jam.” Later, he spent four years starring in his own sitcom, “The Hughleys,” and starred in Original Kings of Comedy alongside Bernie Mac, Steve Harvey and Cedric the Entertainer. Recently, he served as host of his own late night talk show on CNN called “D.L. Hughley Breaks the News,” where he uncovered startling, news-making comments from several guests, including former White House press secretaries Scott McClellan and Ari Fleischer.

Ticket prices for his live show range from $80-$180, depending on where you sit and how many people are at your table. You can have your tickets delivered to you through electronically or held at Will Call to be picked up where you arrive for the show. There is also a two-item food or beverage minimum per person once seated; food and beverage service ends approximately 45 minutes into the show. There is an 18% service charge on all checks in the showroom.