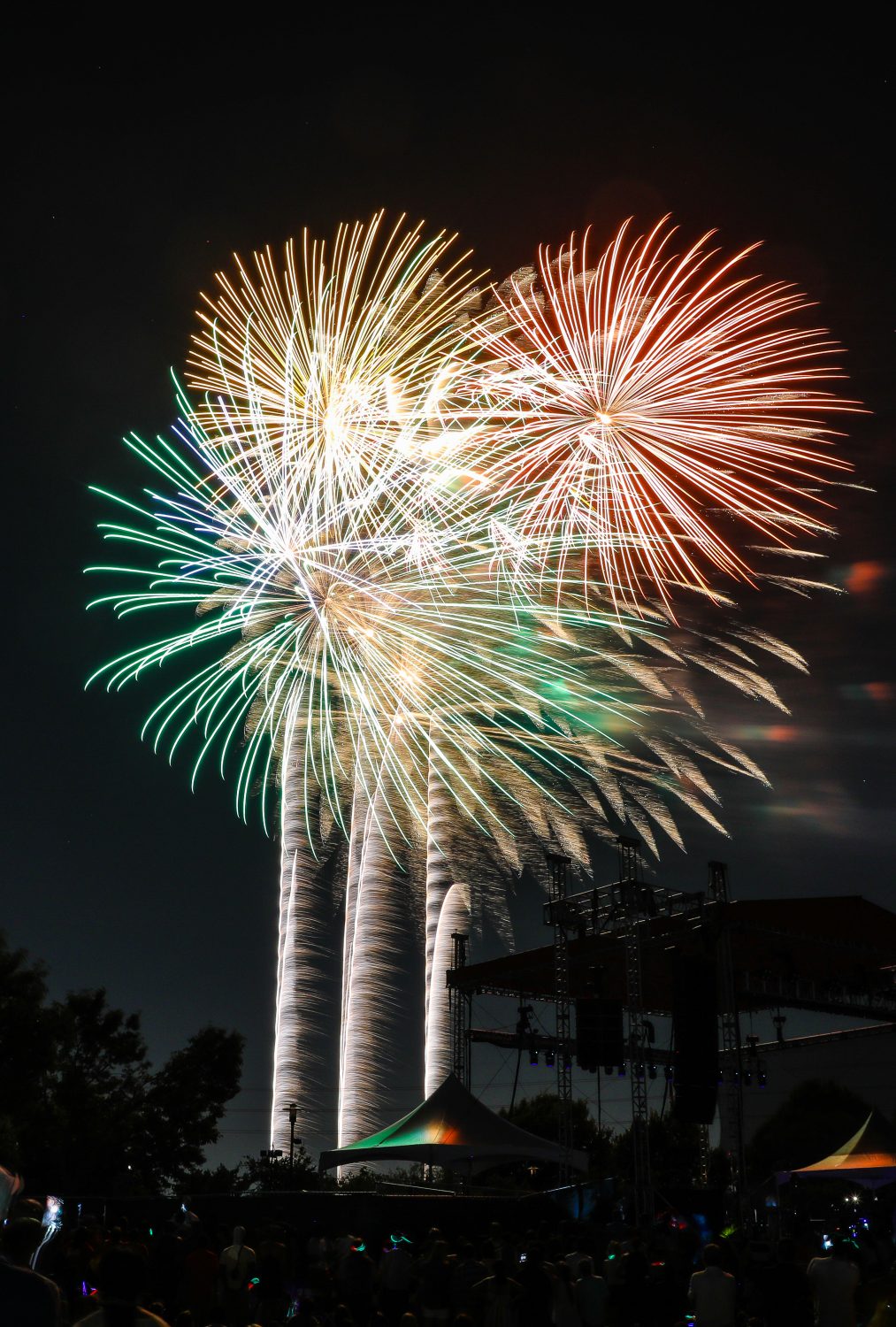 Let freedom ring in Addison (social distance style, of course)! This weekend is the Fourth of July, AKA the 244thanniversary of America earning her independence. It’s a pretty special thing! And while Addison is usually home to one of the best firework shows in the country, this year, Addison Kaboom Town! is going 100% online to discourage large gatherings and keep everyone safe in light of the ongoing COVID-19 pandemic. Don’t worry – there are still plenty of ways to celebrate this amazing holiday in a safe way!

Last week, the Town of Addison announced that it had made the difficult decision to move the 2020 Addison Kaboom Town! fireworks show to a secure, out-of-town location that will be closed to the public. There will be no fireworks in Addison and no in-person viewing. The show will be shared on Addison’s YouTube Channel at 9:30 p.m. July 3 and on CW33 on July 4 (check local channels for times).

“The health and safety of our residents, businesses and visitors will always be the Town’s top priority and is a commitment on which Addison will not compromise,” said Mary Rosenbleeth, director of Public Communications for the Town of Addison.

The Town announced on June 10, the cancellation of the Addison Kaboom Town! Watch Party at Addison Circle Park, along with the air show that historically has preceded the fireworks display. At that time, the Town’s intention was to once again stage one of the nation’s largest Independence Day fireworks shows on July 3 in Addison.

However, the decision to only stream this event is due to the recent surge in COVID-19 cases in Dallas County, as well as difficulty in securing public safety support for traffic control and event security from Addison’s law enforcement partners because of an increase in demand on public safety resources across North Texas.

While the Town of Addison staff and its council members are disappointed that for the first time in more than 30 years, the skies over Addison will be dark over the Independence Day holiday, North Texans will be able to safely watch our biggest show ever on a television, mobile device or computer. 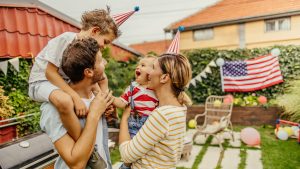 Host a Cookout for Your Household

A big backyard BBQ should be skipped this year, but that doesn’t mean you have to skip firing up the grill! Now is the perfect time to cook some hotdogs and hamburgers for your own family. Grab all the ingredients, meat, toppings, sides and drinks you might need at Whole Foods in Addison. Don’t feel like cooking? Simply order some burgers to go from Shake Shack! While you’re there, you can also get their DIY Sundae Kit, which includes two pints of their dense, rich and creamy frozen custard (chocolate and vanilla), strawberry puree, fudge sauce, sprinkles, chocolate cookie crumbs, sugar cones and a can of whipped cream! If you are looking for something a little more adult, head to Cantina Laredo to order their USA ‘Rita for $5 (only available July 3-5)! This is made with their signature frozen Casa ‘Rita layered with blue curaçao and strawberry puree to look like a red-white-and-blue firecracker. Enjoy!

After dinner, curl up on the couch and watch some classic American movies. I know I talk about Hamilton coming to Disney+ all the time, but that’s because it’s just so good! This tells the story of America’s beginning, following immigrant Alexander Hamilton as he fights in the Revolutionary War and makes his way to George Washington’s right-hand man, later becoming treasury secretary. You will be singing and dancing in your living room all night!

Of course, you can also rent the iconic Independence Day movie from Amazon ($3.99), starring Will Smith, Bill Pullman and Jeff Goldblum. This thriller starts on July 2, when communications systems worldwide are sent into chaos by a strange atmospheric interference, later revealed to be a giant spacecraft filled with mysterious aliens who are attacking Earth. It will have you on the edge of your seat, no matter if it’s your first time or 50th time watching.

Another great one is A League of Their Own, a baseball movie with a female empowerment twist (rent from Amazon for $3.99). It takes place during World War II, when most major leaguers left to fight in the war, allowing all-female baseball leagues to form in the Midwest. This movie stars America’s Dad, Tom Hanks, as a down-on-his-luck coach, featuring a team made up of famous actresses including Geena Davis and Madonna.

Enjoy Time With Your Loved Ones Virtually

Finally, the most important part about any holiday is spending time with family and friends. Whether you meet up with masks on or you simply call your loved ones, make sure to schedule in time to grow these connections. The world is a scary place right now, but you can get through it with support and love from those who matter most (even if you can’t physically see each other).