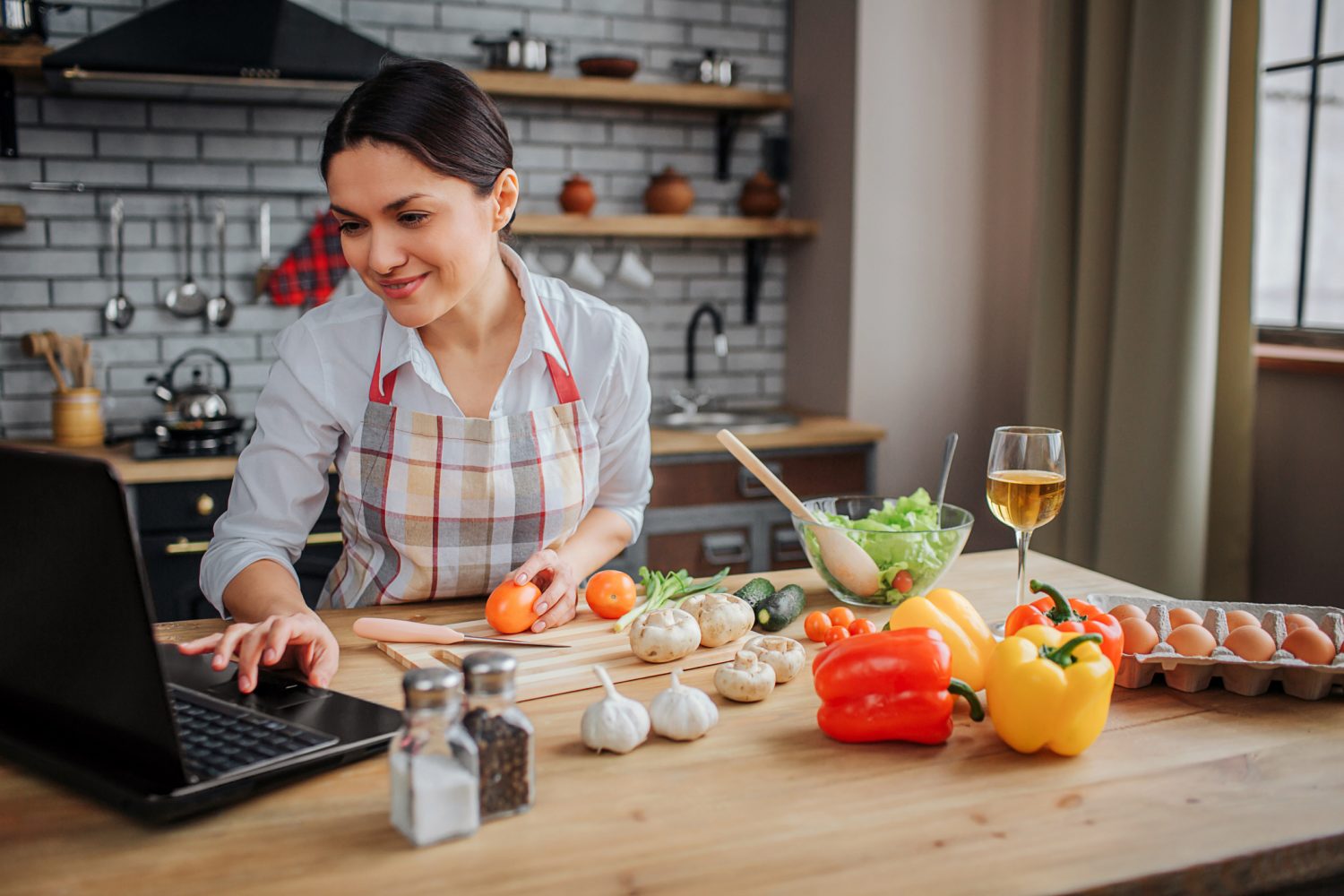 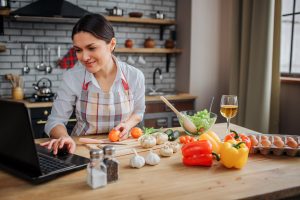 Delicious food. Energetic music. Community spirit – it’s all coming to you virtually this year! Although Addison’s highly anticipated spring festival had to be canceled due to the COVID-19 pandemic, the Town of Addison didn’t want to disappoint its thousands of fans. That’s why they’ve decided to host a virtual Taste Addison celebration this weekend, May 29-31.

“We hope Virtual Taste Addison brings people a tiny taste of the joy that the festival would have brought,” said Jasmine Lee, Addison’s Director of Special Events, in a recent press release. “We encourage people to visit and support our local restaurants, especially those who would have participated in Taste Addison.”

The town was really disappointed to have to cancel Taste Addison 2020, so staffers came up with an idea (via Zoom meetings) on how to host their own tiny Taste Addison tribute. They thought that it was likely other people were missing this fun foodie festival too. After seeing plenty of other events going virtual, they decided to invite everyone to join the party virtually too.

Virtual Taste Addison will take place on Visit Addison’s social media pages (Facebook and Instagram), with videos from 17 of the 30+ planned Taste Addison participating restaurants posted throughout the weekend. Each restaurant will share signature items they recommend for curbside pick-up, delivery or dine-in. Some of the area’s best mixologists will be sharing top cocktail tips.

Additionally, there will be Spotify playlists for each day, celebrating artists like Flo Rida and Third Eye Blind, who would have played over the weekend. During this event, you can also look for an announcement of the musical lineup for next year’s Taste Addison, which kicks off June 4, 2021 in Addison Circle Park.

Party with Taste Addison wherever you are this weekend!