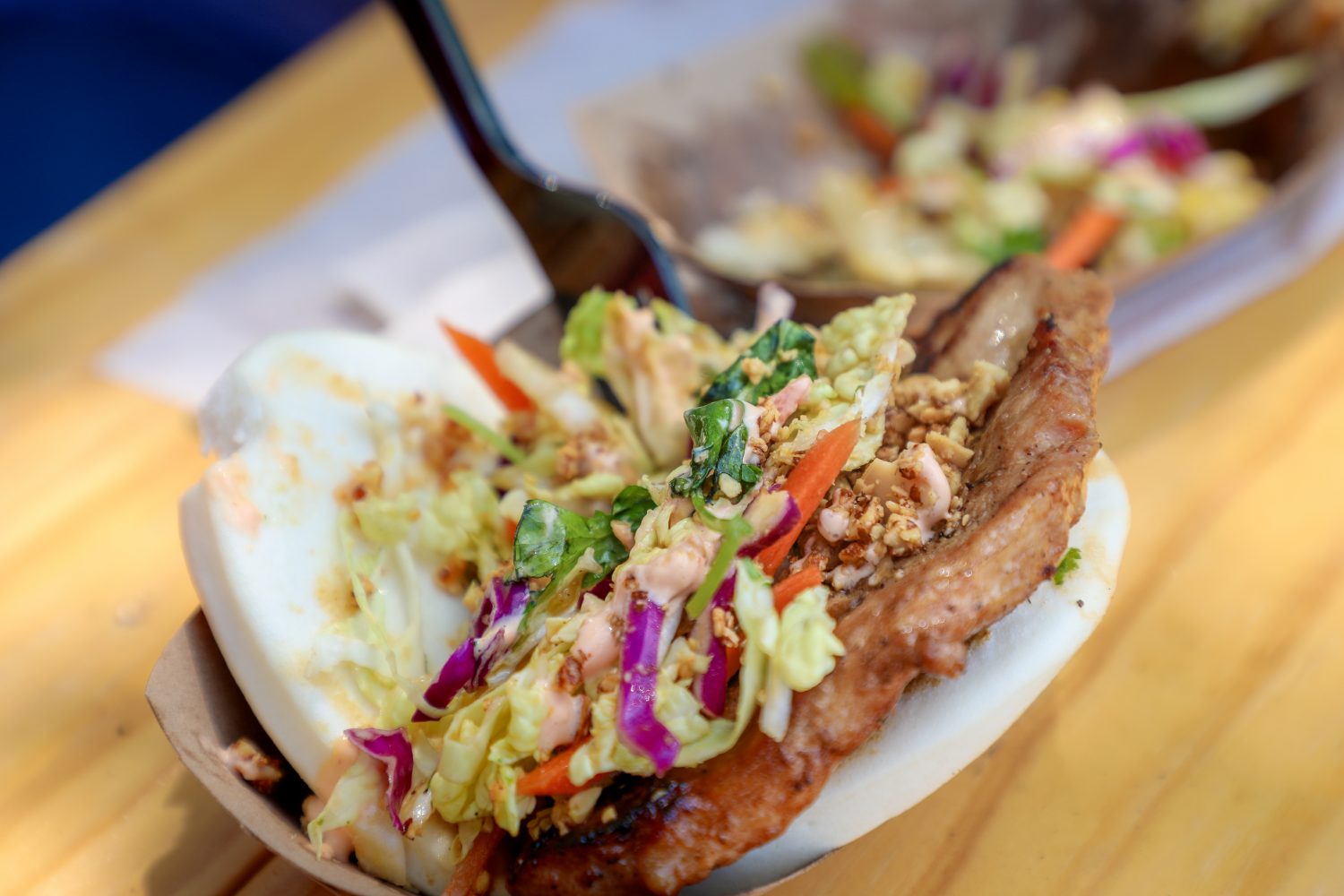 Due to the ongoing COVID-19 crisis, the Town of Addison has officially cancelled Taste Addison 2020. The event, originally scheduled for May 29-31, was first postponed several weeks ago, as the town considered alternative dates. However, due to the uncertainty surrounding restrictions on large-scale gatherings, the town announced on May 6 that it was officially cancelling this year’s festival.

“This is the first time Addison has had to cancel an entire festival,” said Jasmine Lee, Addison’s director of Special Events, in a press release. “However, the safety of our guests and everyone involved is our top priority.”

The Special Events department is currently working toward an agreement with booked national musical acts to reschedule performances for next year’s event. Taste Addison 2021 is currently anticipated to kick off June 4, 2021 at Addison Circle Park.

Taste Addison tickets have already been automatically refunded to the credit card used to make the purchase; no action from the ticket buyer is required.

“Even though visitors won’t be able to sample Addison restaurants at Taste Addison, we still encourage everyone to dine out or take out from Addison’s restaurants,” added Lee.

Since its inception in 1993, Taste Addison has earned a reputation for presenting the most exciting collection of musical entertainment paired with a stellar food event that showcases the city’s celebrated restaurant community. Addison is recognized nationally as having more restaurants per capita than any other U.S. city.

Many of Addison’s 180+ restaurants are currently offering takeout, delivery, curbside delivery and limited dine-in services. A frequently updated list can be found here.

No sense dwelling on what can’t be – this month, grab some takeout, blast some of your favorite music and enjoy the fresh air at one of Addison’s many parks instead. Just think of it as Taste Addison: Social Distancing Style. (If that doesn’t work, simply start counting down the days until next June – we understand!)